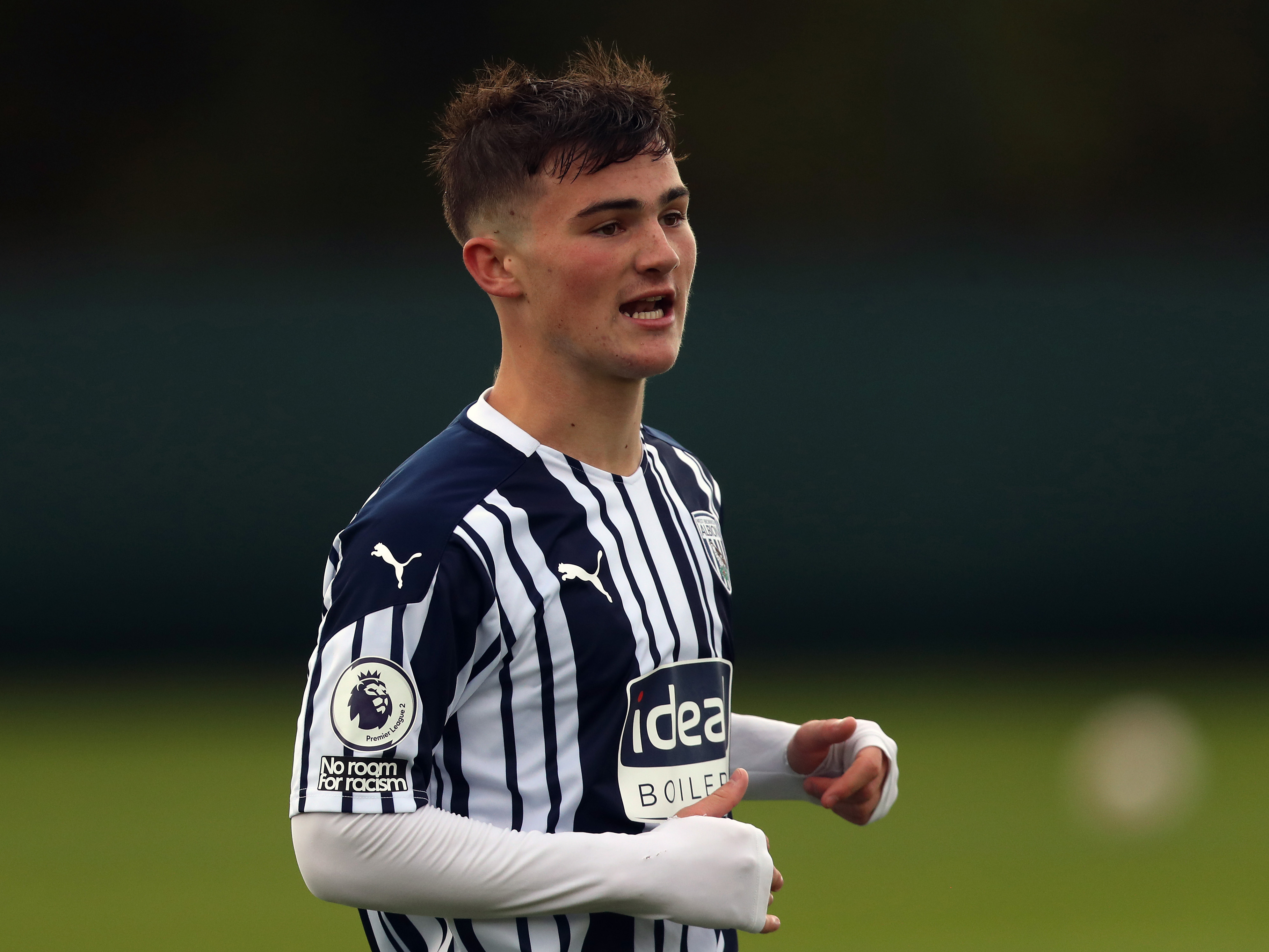 Tyrese Dyce and Taylor Gardner-Hickman tested Exeter’s resolve in the first half, but it was Harry Kite that gave Matt Taylor’s side a first-half lead.

The young Baggies pressed for a way back into the game, but further goals from Ben Seymour, Jack Sparkes and Nicky Law saw them bow out of the competition.

It was the hosts who had the first sight of goal in the game when Kite worked space for a shot on the edge of the area, but his curling effort went over the crossbar.

Forward Dyce was lively in the opening exchanges and had Albion’s first effort. The attacker’s skilful play allowed him a sight of goal, but his left-footed effort was well blocked by the onrushing Exeter back-line.

Taylor Gardner-Hickman was the next Albion player to get a strike away following good interplay on the edge of the box, but the youngster couldn’t capitalise on the space afforded as his shot flew over.

Sam French in the Albion net had to be alert to first deny Ben Seymour on the volley, and again when Nicky Law raced into the box, but the young keeper positioned himself well to deny the midfielder from close range.

However, French could do nothing about Exeter’s opener as a break through the middle set Kite away in space, and his low drive inside the box went in off the post to put the home side in front at the interval.

Albion suffered a setback just minutes into the second half when the hosts doubled their lead.

Seymour was played in one-on-one through the centre of the field and took his time before slotting past French.

Although the Baggies went further behind, they responded well and Toby King nearly put Dyce through after pulling the strings on the edge of the box - with only last-ditch defending by Exeter preventing the attacker a shot on goal.

But the home side quickly turned defence into attack and left-back Sparkes weaved his way into the box to net the home side’s third, as he rounded French before converting into an empty net.

Albion’s drive didn’t falter despite the score-line and Dyce managed to force another effort on goal when he beat Exeter’s press to get on the end of a cross. Unfortunately, his header lacked power and Jokull Andresson gathered.

Full-back George Harmon cleared off the line from an Exeter attack, but the hosts secured victory six minutes before the end when Law converted off the crossbar.