Burton on player development ahead of Palace test 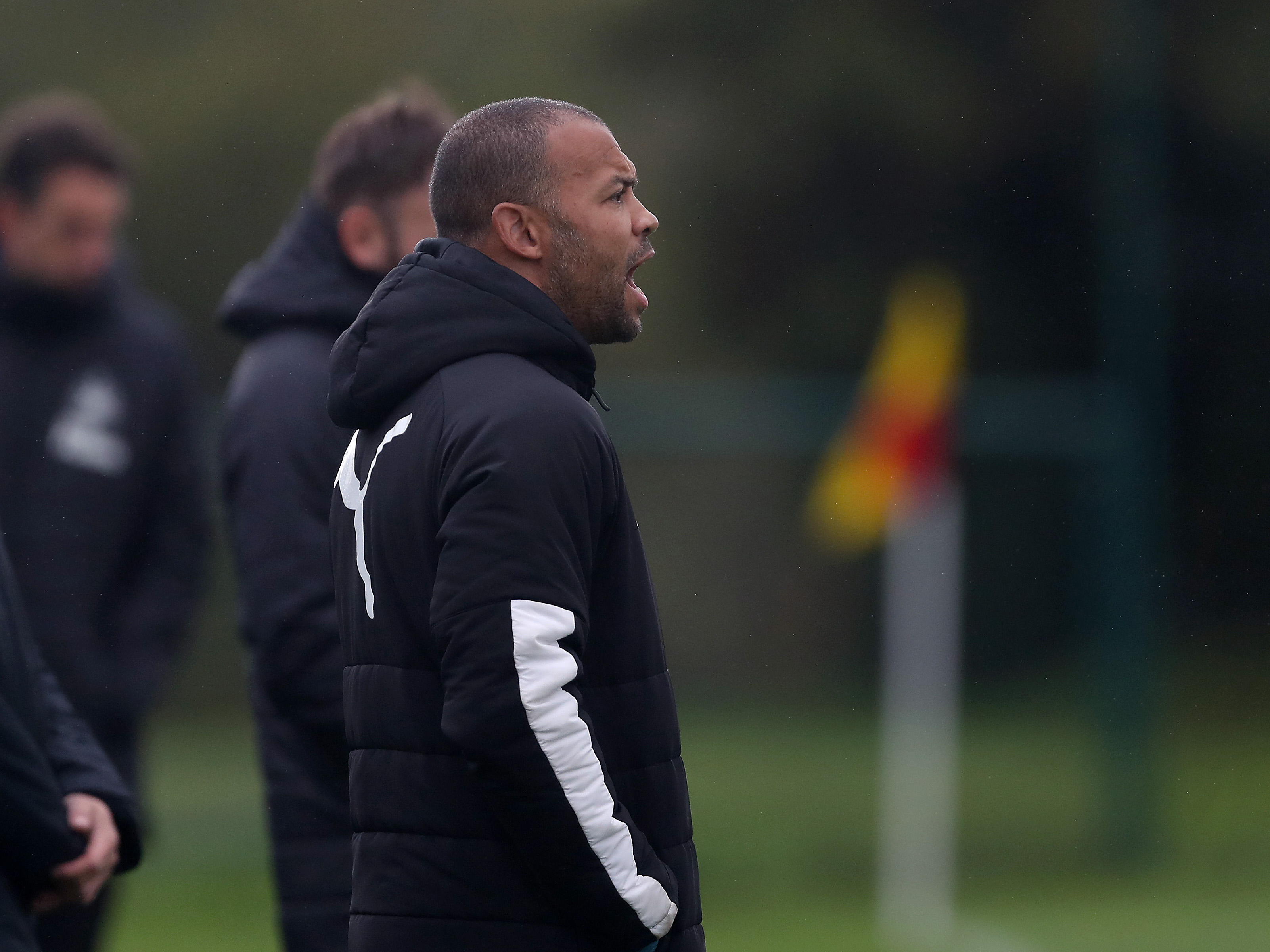 Deon Burton hopes to see another phase of his youngsters’ development when they take on Crystal Palace in Monday’s PL2 clash (ko1pm).

Despite a resilient late effort, the Baggies started 2021 with a narrow 2-1 defeat against local rivals Aston Villa.

But Albion’s youngsters will draw positives from their performances so far, having scored in every Premier League 2 Division 2 game this season.

And Burton wants to see improvement from his side in Monday’s clash, but insists seeing the young Baggies develop from previous matches and apply key characteristics to their games is more important than results.

“It’s been a great experience for some of the boys to have the opportunity to be in the first team,” said Burton.

“We had quite a settled squad during the first few months of the season, we were able to get some good training done and get them prepared for game situations.

“But as you can see with the last few results, it ties in with circumstances as we’ve been getting some first team players in and there’s two bubbles which most clubs have to deal with now. It’s been important to help out with what the first team needs, but it’s been difficult with the logistics having two sets of players in different places and then them having to train and warm-up separately.

“However, the staff have done tremendously well juggling the circumstances and it’s been unfortunate at times, but it’s about development. Results are not the be all and end all at this level, just as long as they're still developing. But everyone’s working hard to make sure the players get the best experience.

“Both Reyes [Cleary] and Sammy [Okoka] made a difference and did really well when they came on against Villa. But for the 18s now it’s about showing that they are due a place in the 23s squad when they get the opportunity, because some of them should be pushing for that now. It should be in their mindsets for the rest of the season if they’re looking to get pro contracts at the end of it.

“It’s about getting the players to understand and see the need to communicate. Once they get it and realise, they will do it. We’ve just got to keep reminding them and once they realise how important it is, then they’ll start to effectively add it into their games.”