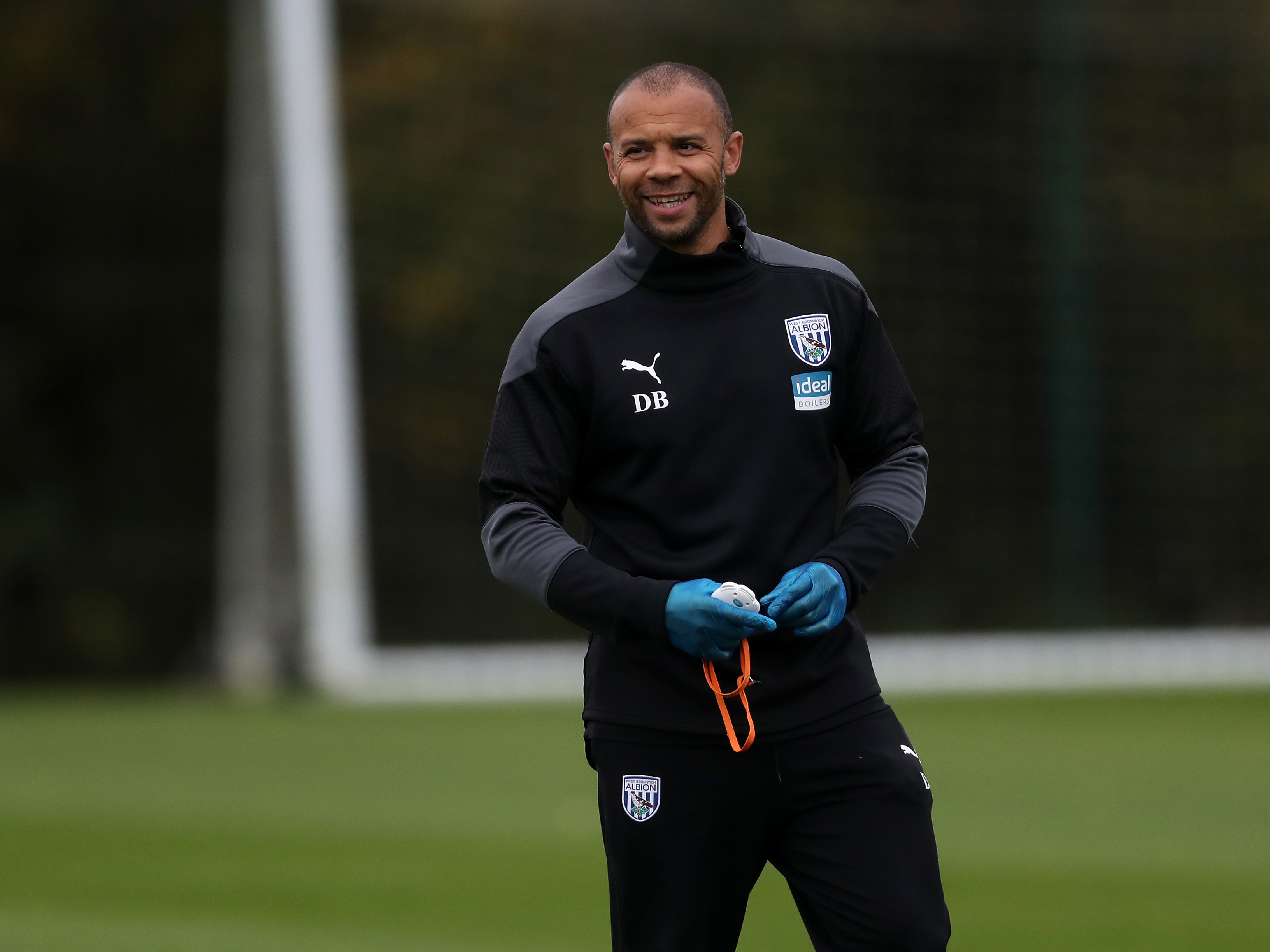 Deon Burton highlighted his side’s work off the ball being key to their 1-0 win against Premier League 2 Division 2 leaders Middlesbrough on Sunday.

Mo Faal headed home the winner midway through the second half after Albion stopper Sam French had saved a penalty to help Albion win all three points.

The win means Burton’s youngsters extended their unbeaten run in the league to three matches and although the U23s boss was pleased by his side’s “organised” display, he says they will be enhancing their in-possession play in training ahead of their cup game next week.

“What pleased me most was the organisation,” said Deon.

“Sam French came in for his debut and did very well and saved a penalty. Mo Faal was up top again playing against one of Boro’s first-team centre-backs - who was the son of Dean Gordon (Nathan Wood) - and he did very well holding the ball up against him.

“They worked really hard at nullifying the threats of Middlesbrough, but what was most pleasing was the team performance as well as the individual ones.

“They were all on it and worked really hard out of possession. But they weren’t better while in possession so we’ve already spoke about it in training and the players want to be better in possession and that’ll be a focus during the week.”