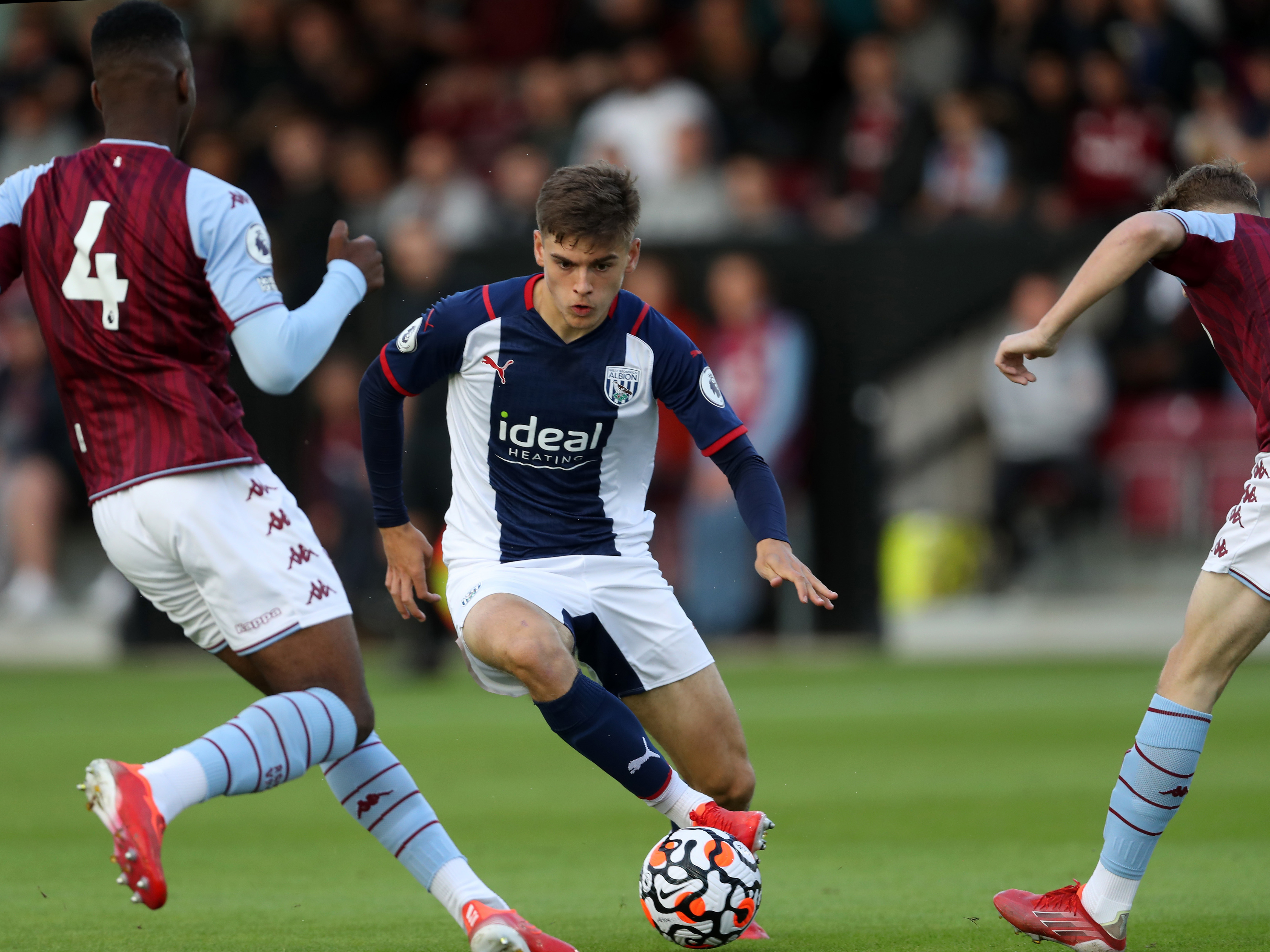 Albion's PL2 side saw their recent unbeaten run come to an end after suffering defeat against local rivals Aston Villa at Bodymoor Heath on Friday evening.

A brace from Caleb Chukwumeka and a close-range effort from Aaron Ramsey gave the hosts a two-goal advantage at the break after cancelling out Taylor Gardner-Hickman's rasping free-kick.

Saul Shotton's bullet header gave the young Baggies momentum during a dominant second half, but Chukumeka completed his hat-trick to take the game beyond Richard Beale's men.

Summer signing Kean Bryan was named in the starting Xi for Friday night's clash, and played 45 minutes before being substituted at the interval.

Villa probed the Baggies penalty area during the opening g stages, and their pressure told in the opening 10 minutes. The hosts nicked the ball on the edge of the box, before Chukwumeka pounced and curled the opening goal into the bottom corner.

However, like in recent Albion PL2 games, Rico Richards' movement and ball retention got the visitors back on terms. The attacking midfielder held onto the ball on the edge of the Villa box before being tripped, and Gardner-Hickman stepped up to fizz a lovely free-kick low into the net.

Taylor's goal encouraged more home pressure, though, and a combination of Ramsey and Chukwumeka saw they restored and built on their lead before half-time.

Villa flooded the area with men to allow Ramsey to squeeze the ball under Baggies keeper Ted Cann from a tight angle, and Chukumeka ensured he netted his second on the rebound from Declan Frith's saved shot.

The second half saw Beale's Baggies dictate proceedings and they capitalised on a superb Gardner-Hickman corner when Shotton rose highest to thump a header into the net to make it 3-2.

Beale's men continued to exhibit their dominance and went close when Gardner-Hickman's powerful effort was tipped around the post and Rico Richards saw an effort saved. But Chumuweka found space down the right to net his third and take the game beyond Albion's grasp in the closing minutes.