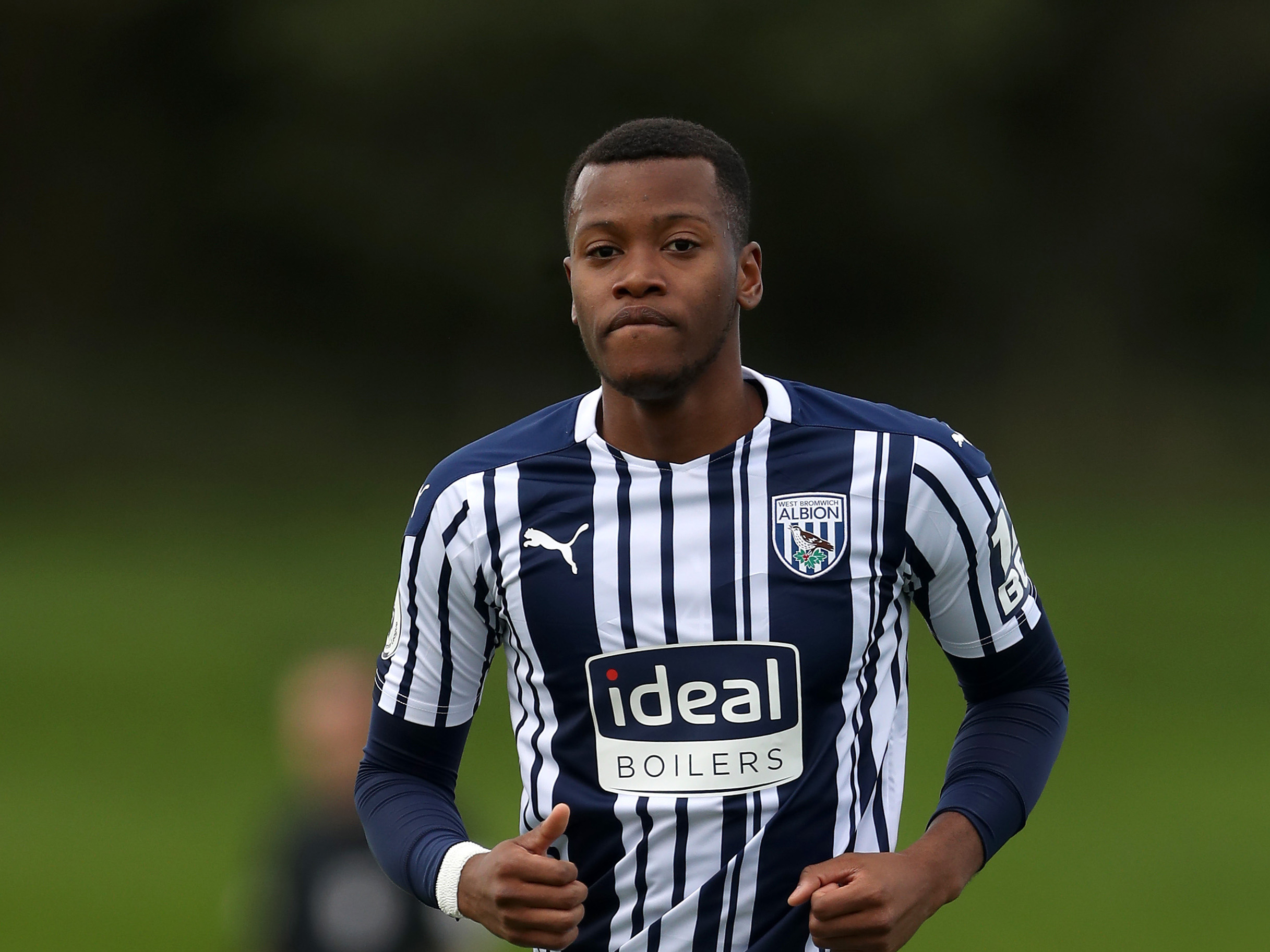 Albion's PL2 side ended the season on a high after overcoming Norwich in a five-goal thriller at Birmingham County FA on Monday afternoon.

Following a goalless first half, the Baggies clicked after the break as two fine efforts from Rayhaan Tulloch and a smart finish from George Harmon saw them develop a strong lead towards the closing stages.

And although Tom Dickson-Peters' quick-fire double gave cause for concern, Deon Burton's side held on to secure all three points on the final day of the campaign.

Despite the game coming alive in the second half, the first 45 saw the Baggies stamp their authority on proceedings from the off.

Poland international Kamil Grosicki benefitted from the efforts of Jamie Soule, whose pressing and lay-off enabled the winger to have a shot on goal from the edge of the box. But Grosicki could only find the gloves of Joe Rose, as the hosts began their dominance.

Albion players flooded the box as crosses from Aksum White and Nick Clayton-Phillips caused problems for the Norwich defence, with only a few last-ditch challenges in the goal-mouth preventing Burton's men taking the lead.

But the Canaries did have a great chance to turn the tables on their West Midlands counterparts when they split open the Albion midfield to play in Reece McAlear through the middle of the pitch.

Thankfully for Ted Cann, his defenders re-grouped and their pressure forced the midfielder into a tame effort which the stopper gathered to keep the scores level.

Albion dictated possession throughout the half and Grosicki would find himself with a glorious chance to seize the initiative shortly before the interval after being put through one-on-one with Norwich keeper Rose.

But the Polish attacker's effort was anticipated and saved as the Canaries kept the Baggies at bay going in at the break.

The half-time break didn't dent Albion's intent as defender Thomas Sharpe was moved out to right-back to great effect in the second 45.

Sharpe put his height to good use as he flicked a long ball into Soule's path, who in-turn fed Grosicki. But Rose was on-hand again to deny the 32-year-old.

Rose's heroics were keeping Norwich in the game, but Tulloch soon broke the away side's resistance when smart dribbling allowed him space for a shot from the edge of the box. And he made no mistake with the time he was afforded, as the winger curled a lovely right-footed strike into the top corner to give Albion a deserved lead.

Buoyed by their opener, the Baggies were immediately after more and Clayton-Phillips came agonisingly close to scoring - dribbling well before seeing a powerful left-footed strike palmed away from the bottom corner by the stretching Rose in the Norwich goal.

But Tulloch didn't have to wait long to double his and Albion's advantage as some fine close control saw him create a one-on-one with Rose, and the 20-year-old remained calm before tucking the ball under the Canaries keeper to make it 2-0.

Although Grosicki didn't manage to net his goal, he unselfishly turned provider as a sweeping move from right to left meant the Poland international was fed the ball on the edge of the box with left-back Harmon making an overlapping run behind him.

And Grosicki waited patiently before putting an inch-perfect pass into Harmon's path, which the defender made no mistake burying in the bottom corner to create breathing space for Albion.

But the Baggies' work wasn't finished as Dickson-Peters beat the offside trap to set up a one-on-one with Cann, which the forward confidently slotted away to give the visitors hope of a fightback.

Hope was further renewed when the same man was left alone in the Albion penalty area to meet a cross from the left, and Dickson-Peters punished the Baggies by heading in a second goal in quick succession.

The Norwich forward's efforts set up a nervy finish for Albion, but the home side saw off late pressure from the East Anglian outfit to end the season with an entertaining victory in the Black Country.