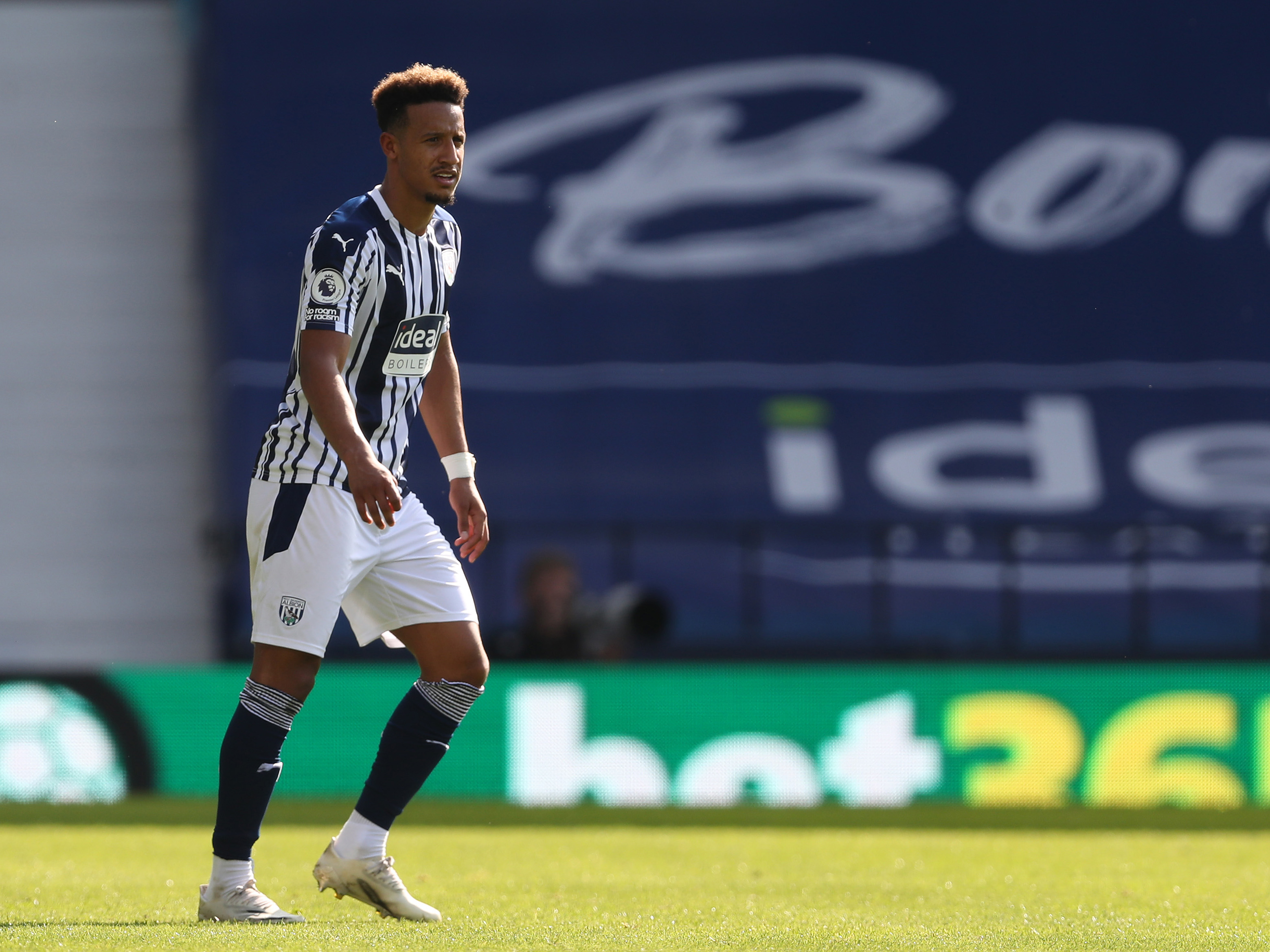 Following a first half with few chances, the Baggies broke the deadlock after smart feet and a great finish by Diangana, before Robinson doubled the advantage with a close-range finish shortly after.

Despite Gomez Mancini striking a response for the Clarets just moments after Robinson’s effort, Albion held out to secure a much-needed win as the visitors ended the contest with 10 men after Richard Nartey was given his marching orders.

The presence of several first-team players helped the Baggies switch the play well in the first half, with Diangana and Robinson seeing plenty of the ball on the flanks.

Owen Windsor had Albion’s best chance of the half after good work from Robinson allowed him to find the youngster free in the area, but his goal-bound shot was blocked well.

Joel Mumbongo was a focal point for Burnley as he was during last week’s clash between the sides, but the visitors’ long balls over the top into his path failed to create any clear-cut opportunities.

Richardson had an opportunity to give Burnley the lead when he burst into the box, wriggled through but his shot from close-range was parried well by Ted Cann to ensure it remained goalless at the interval.

Unlike the first 45, Deon Burton's side made a fast start after the break with Livermore directing Albion’s midfield higher up the field. And after just 10 minutes, they were rewarded for their energetic start.

Brilliant, quick feet from Robinson on the left allowed him to evade a couple of Burnley players and loft a lovely ball over to Diangana on the right, and the winger’s close control saw him weave through a couple of players before shooting past Clarets stopper Jensen to give Albion the lead.

Within minutes, the Baggies came close to doubling their advantage when a great ball into the box from Harmon found the head of Livermore, who was desperately unlucky to see his header hit the crossbar before bouncing off Jensen and out of play.

Albion keeper Cann was forced into action to deny Ne-Jai Tucker just inside the box as the visitors looked for an equaliser, but the hosts would go on to double their lead minutes later.

This time it was good work from Diangana on the opposite flank as he fed in Sawyers in the box, and he squared the ball into the path of Robinson who had the simple task of poking into an open net to increase Albion’s advantage.

But the Baggies’ lead was put under threat for the remaining minutes of the half after Mancini hit an instant response with a smart finish after Cann had parried an effort into his path.

Robinson led the charge for a third and shot inches wide of the post on three occasions, but good defending from Tom Sharpe at the other end saw him deny Burnley an equaliser with a last-ditch challenge.

Robinson was in on goal with a great chance to net a third in the last few minutes of the game, but Nartey’s tug from behind prevented him having a clear sight of goal and the referee justly awarded him a straight red card.

But the score-line remained unchanged despite late pressure from the Clarets, as Albion secured a vital win on home soil.