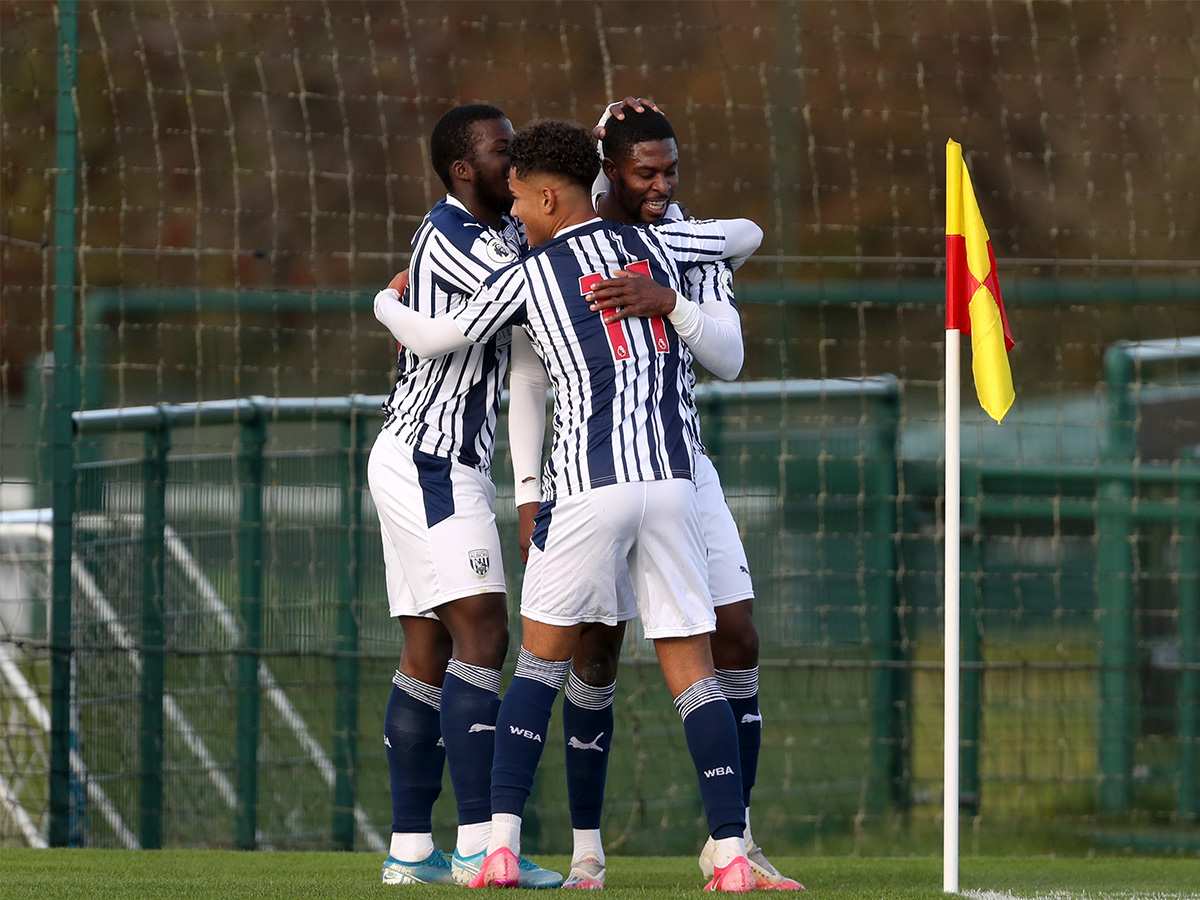 Substitute Tyrese Dyce’s second-half strike proved to be the difference as Albion’s PL2 side defeated Newcastle on Friday afternoon.

The young Baggies came out on top after an impressive display in the second 45 as their energetic performance was rewarded with all three Premier League 2 Division Two points.

Deon Burton’s side created a number of good opportunities to win the game, but it was forward Dyce who sealed the victory after his fine left-footed drive found the bottom corner.

The visitors enjoyed a positive start during the opening exchanges, with Baggies goalkeeper Ted Cann having to stay alert to keep the scores level going in at the break.

But it was the Baggies who had the best chances of the first 45 with Modou Faal and Finley Thorndike linking up well and only being denied a goal by last-ditch defending.

Rico Richards had arguably the best chance of the half following good interplay down the left wing which opened up space and time for him to shoot, but he couldn’t keep his effort down as it cleared the crossbar.

Albion started the second half in similar fashion as they continued to create chances on the break.

However, Cann was called upon once again when Newcastle forward Yannick Touré’s saw his point-blank shot turned behind by the Baggies keeper.

Albion would be the ones to take their chances, though, as a smooth counter-attack ended with Dyce driving the ball beyond Magpies keeper Will Brown in the final 20 minutes to secure victory.