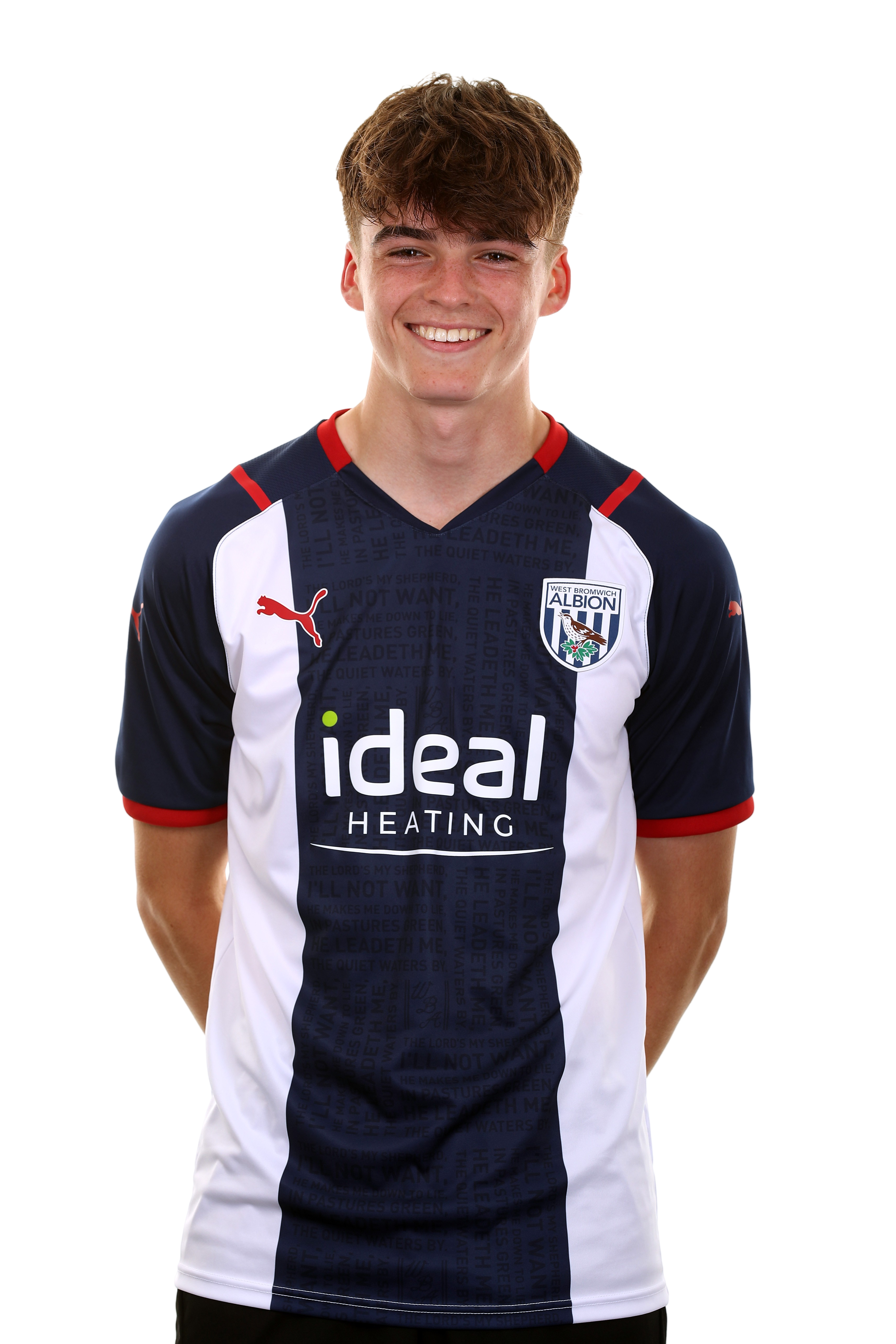 Alex is an enthusiastic defender who plays with confidence and energy.

The Baggies youngster, who operates from right-back, has been an ever-present in the club's Under-18s and produced several eye-catching performances in Richard Beale's PL2 side during the 2021/22 season.

Williams excelled during an away defeat to Southampton for the Under-23s and went onto rack up five appearances in the PL2 team over the 2021/22 campaign, while featuring in 20 matches for the 18s.

Alex has also represented Wales up to Under-17s level and will hope to further enhance his skills in his second year as a scholar and gain more minutes under Beale in the 2022/23 campaign.