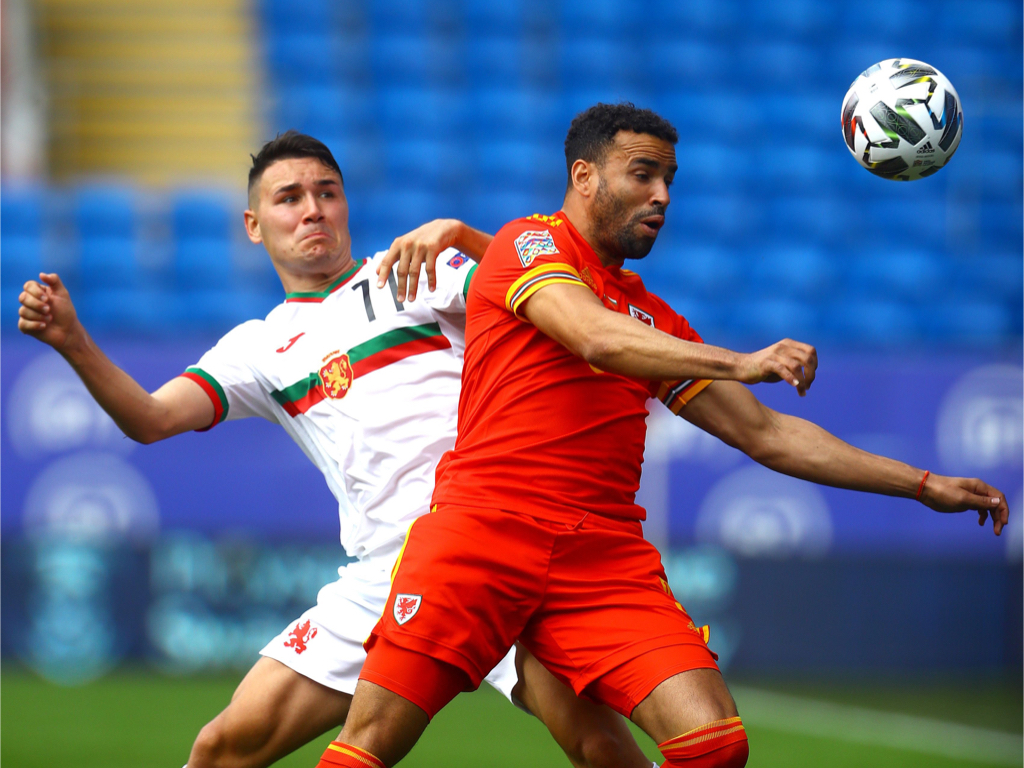 Although he wasn’t involved as Ryan Giggs’ men secured victory in Finland during their opening game, Hal came on for the last 30 minutes to help Wales make their late pressure count and seal a win in stoppage-time over Bulgaria.

The 31-year-old hadn’t featured for his national side since their World Cup qualifying matches back in 2017 - making it just under three years since his last international appearance following his outing on Sunday.

This weekend’s victory means that Wales now lead their group in League B thanks to back-to-back wins.