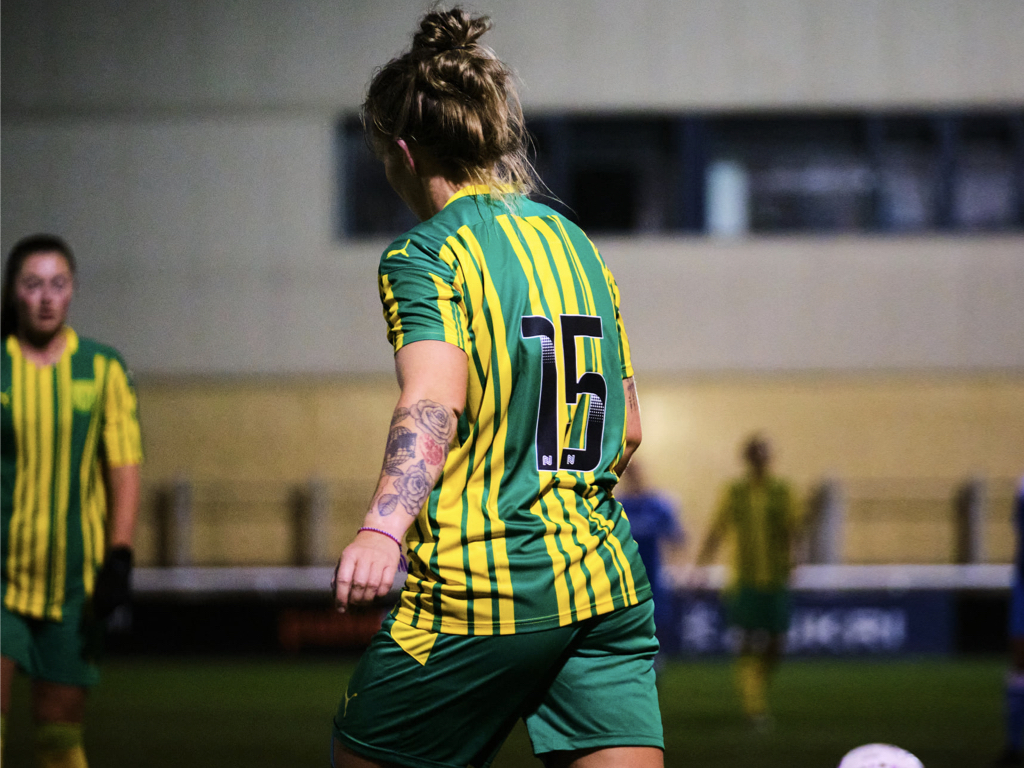 Albion Women were edged to a 5-4 defeat away at FA Women’s National Southern Premier side MK Dons in an entertaining final pre-season test.

The Baggies got off to the perfect start, netting twice early on thanks to efforts from Evie Gallop and Trina Greaves.

But the hosts responded quickly and reduced the deficit courtesy of a strike from a Dons trialist.

Shortly before the break Emma Congrave fired from distance to restore Albion's two-goal lead and cap off a strong half for the visitors.

The weather conditions were testing for both teams and, in the second period, the Dons had the advantage of playing with the wind.

They found their second on the hour mark when substitute Mollie Coupar found herself one-on-one against Albion goalkeeper Poppy Bastock, who was unable to deny the striker.

The Baggies came back immediately to make it 4-2 thanks to Mahmood, who converted well to secure her first goal for the senior side.

However, during the final 15 minutes MK Dons threw everything at it.

Clean through again, Chez Albert slotted home before Coupar made the scores level, latching onto a cross and evading her marker before applying the finish.

With just a few minutes remaining Coupar notched her third - and the decisive goal - chasing down a long pass and blocking the Bastock's clearance to force the ball back to the Albion goal.

Albion Women will start their league campaign this Sunday away at AFC Fylde.