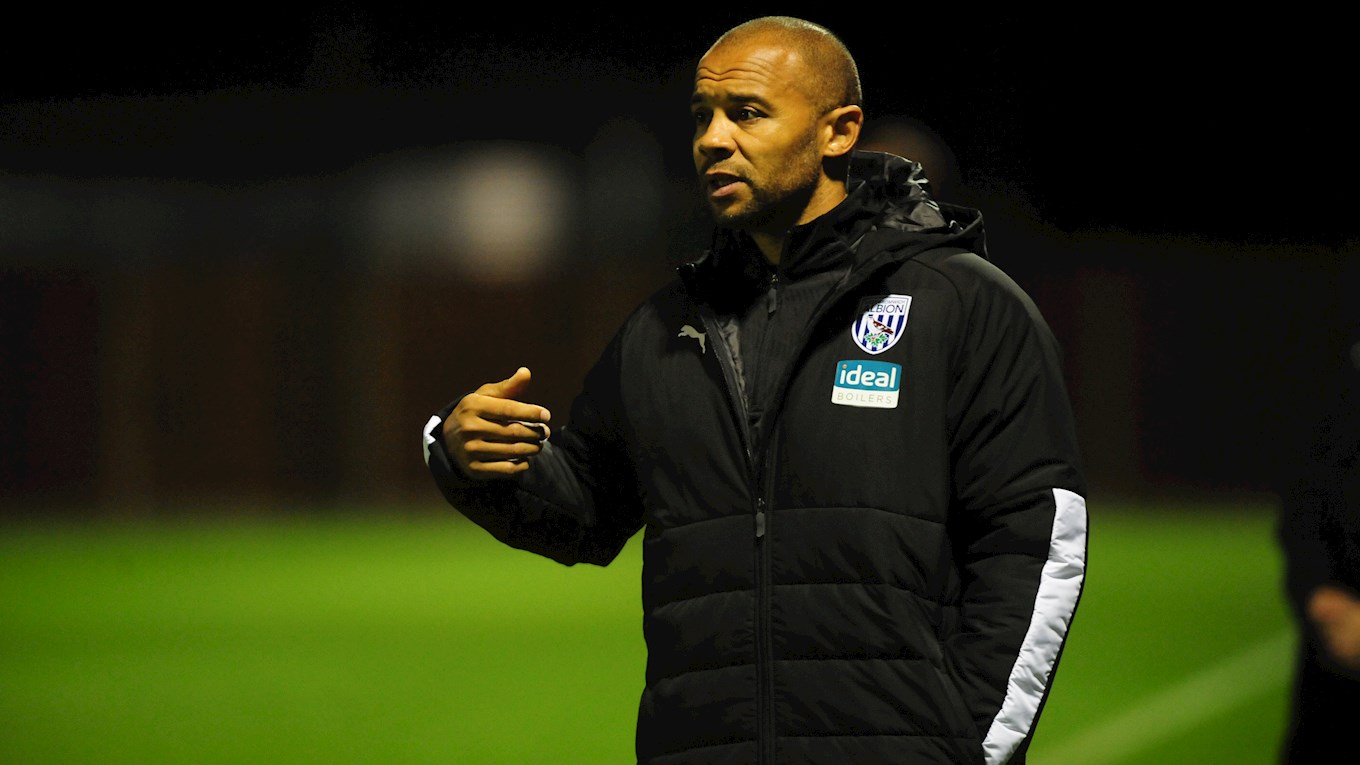 Deon Burton says he is looking forward to seeing how his PL2 side rise to the challenge of playing Forest Green Rovers in their next EFL Trophy group game on Tuesday night at the innocent [insert name here] stadium (ko 7pm).

Albion’s youngsters won their first match in the competition against Sky Bet League One Swindon Town and will look to secure an important victory in Gloucestershire to aid their chances of progression.

And Burton says there is a switch in focus from development to getting a result when it comes to cup competitions, with his side determined to beat EFL opposition once more.

“It was a positive reaction from the lads last time out against Reading. That’s what we wanted, it was the main objective after the below-par performance against Fulham. We showed great character to come from behind and get back in the game,” said Deon.

“The EFL Trophy offers great exposure for our players, playing against lower-level first teams. We put in a good performance against Swindon and we hope to try and do the same against Forest Green. We know what to expect. They will be well-organised, well-drilled and a hard-working team.

“I think we should look to go as far as possible in the tournament. It’s a switch from our week-to-week routine, where we’re not too concerned by the result and it’s about what we’re implementing in training, and whether we are seeing it in games and they are developing, but this is a bit different. In the cup we want to go as far as we can as a group.

“They know that and they have to be ready for the challenges. We have set ourselves up nicely going into the second game with an away win but we have another tough away game now. Everyone is looking forward to it.”