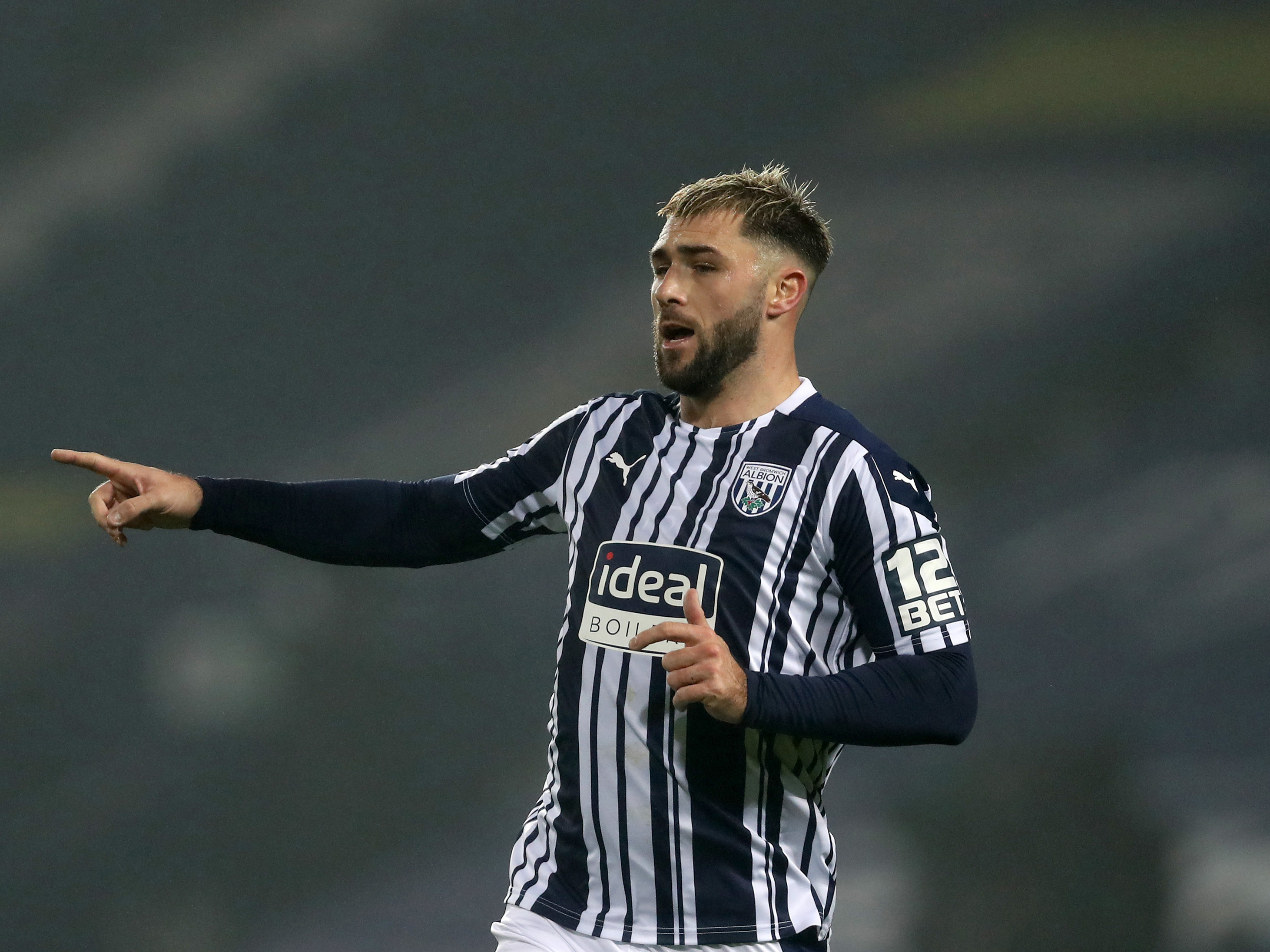 Charlie Austin has joined Queens Park Rangers on loan for the remainder of his Albion contract which expires at the end of the season.

The 31-year-old striker played an important role in Albion’s promotion to the Premier League last season, scoring 11 goals in 38 appearances.

Austin returns to Loftus Road where he played 89 games, netting on 48 occasions, during a two-and-a-half-year spell before his 2016 move to Southampton.

Sporting and Technical Director Luke Dowling said: “I’d like to thank Charlie for his dedication and professionalism during his season and a half with us.

“Many of his goals for us proved to be crucial and I don’t think any Albion fan who was at St Andrew’s will forget his performance against Birmingham City to earn us a valuable win at what was a pivotal point in our season.

“Everyone at the training ground will miss Charlie’s presence and we all wish him well in his future career.”