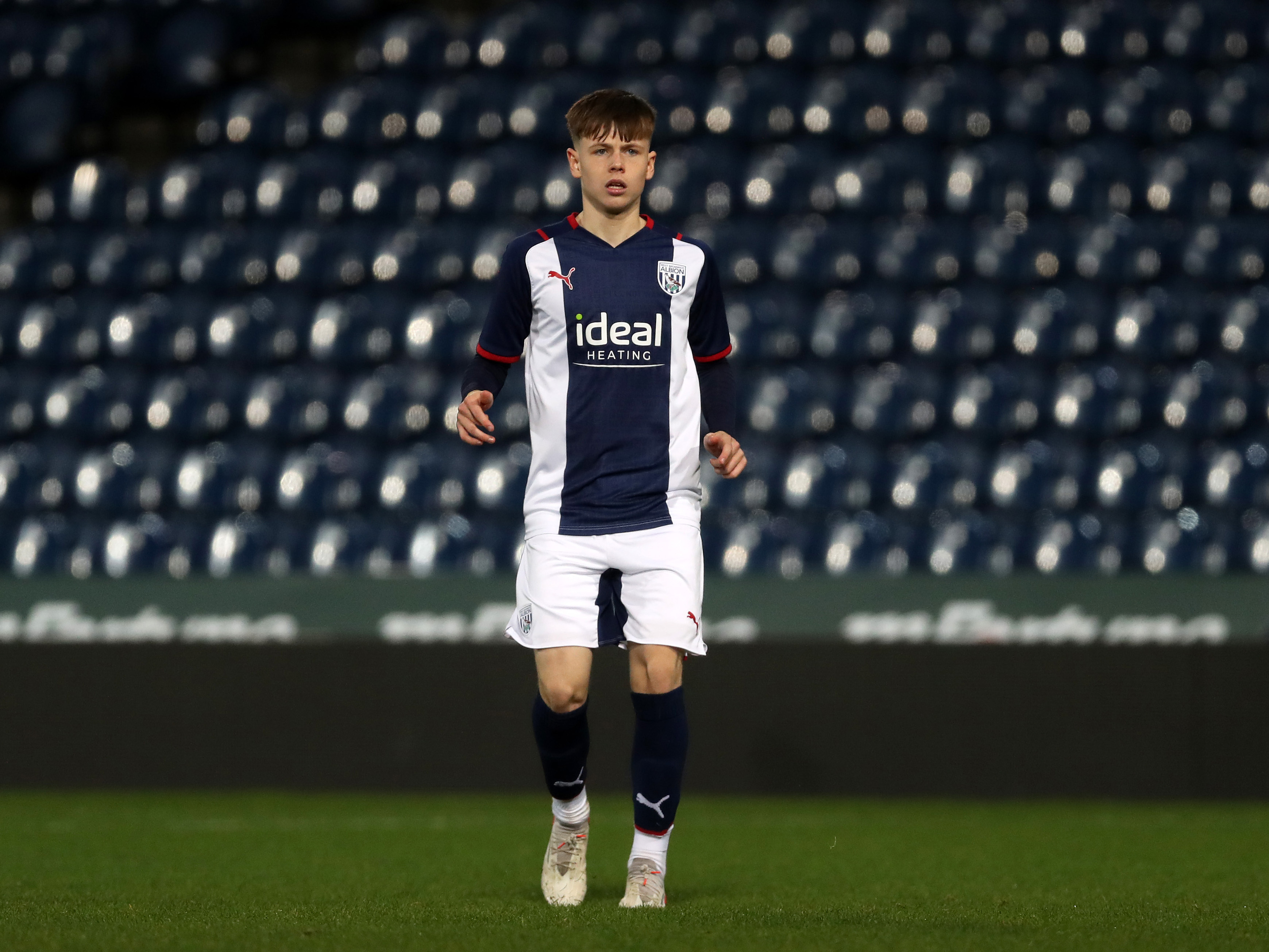 Layton Love's second-half goal proved to be the match winner as Albion's Under-18s returned to the Black Country with three points after defeating Arsenal at the Shenley Training Centre on Saturday afternoon.

The young Baggies navigated their way through the first 45 with the lead intact, and just three minutes after the restart, things got even better.

Towering striker Love was alert to convert a second goal for Albion but a quick response seven minutes later from the Gunners tested the nerves of Gilbert's side.

Forward Billy Vigar reduced the deficit for the hosts and created a tense finnish to proceedings, but the visitors protected their advantage to secure the win.