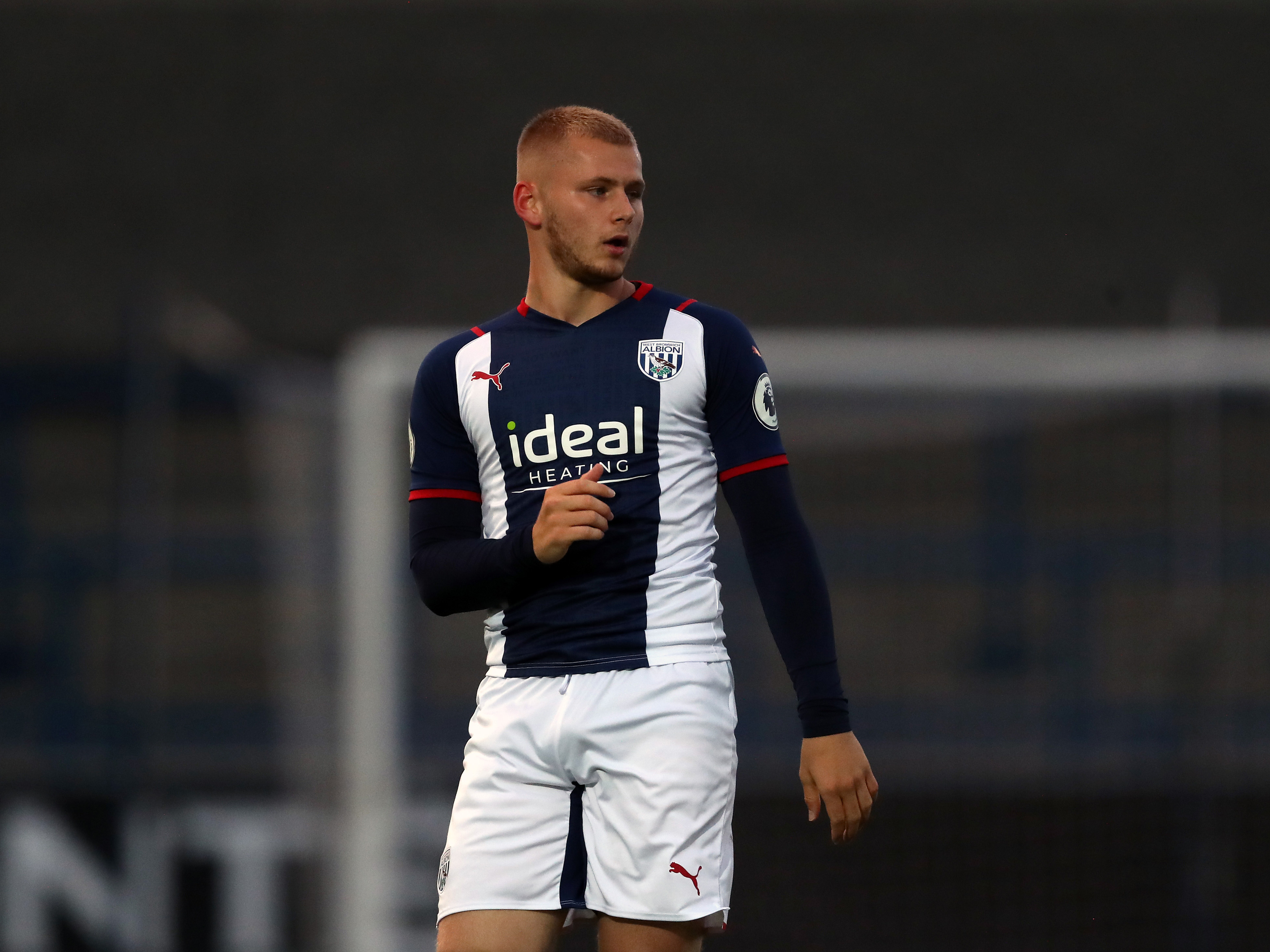 Despite missing a first-half penalty, Windsor redeemed himself by being alive to convert from a close-range to give the Baggies an important lead at the interval.

And Rico Richards’ cool, lobbed finish in the final 20 minutes ensured Albion started their PL Cup adventure with a win.

The visitors started brightly with a number of quick passes allowing them to get up the pitch in numbers.

Despite the Cherries’ slick passing moves, a tight shape from Albion’s attackers caused problems and Richards almost benefitted in the first 10 minutes when the ball fell invitingly into space with the goal at his mercy. But away keeper Will Dennis recovered to palm the shot behind.

The Baggies didn’t relent and promising forward Reyes Cleary was next to test Dennis’ resolve as he palmed another fierce shot away from danger, before Richards nearly capped off a mazy run with a fine finish. Again, though, Dennis was down to deny him.

Richard Beale’s men thought their pressure had paid when Toby King won a penalty after nicking the ball off a Bournemouth defender's toe before being tripped in the box.

Windsor stepped up to the spot, but his opposite number read the forward's chipped effort and caught the resulting spot-kick as the game looked set to remain goalless at the break.

However, the striker made amends when Zac Ashworth and Jamie Andrews kept the ball alive in the box before Cleary’s knockdown was poked in by Windsor to give the Baggies a deserved lead.

The second half saw the hosts continue their dominance, but Ted Cann’s save from Euan Pollock’s shot showed the game wasn’t entirely out of reach for the visitors.

But Richards made sure it was when he robbed the Bournemouth defence of the ball before squaring to substitute Fenton Heard. His shot from inside the box was saved, but Richards followed up to chip Dennis and round off an impressive Albion display.

"It was a tough game and they were at us from the off, but once we got ahead I feel we cruised through the rest of the game.

"In the second 45 we were excellent and we didn't allow Bournemouth out of their half much during it.

"I should've put the penalty away, but scoring shortly after definitely made up for the miss and helped my confidence out.

"We've started the season well and pressed like the manager in the first team wants us to. That's got us on the front foot in matches and we'll continue tot try and do that."