Prince’s visit to Albion on screen next week 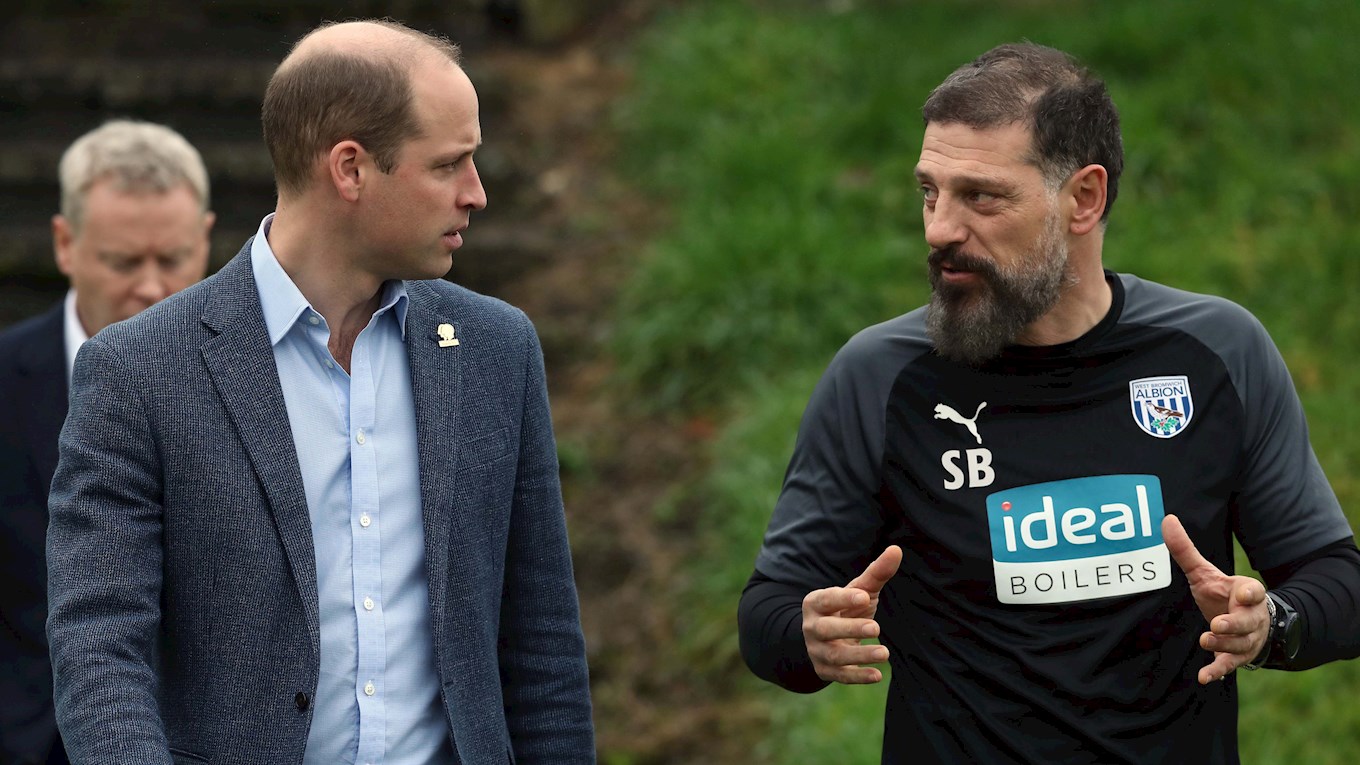 A forthcoming documentary to be shown next week will recall the historic visit of Prince William to Albion’s training ground in November.

HRH The Duke of Cambridge met with Head Coach Slaven Bilic and Albion’s first team squad to promote mental well-being he supports via the HeadsUp campaign he leads.

The visit features in the documentary “Football, Prince William and Our Mental Health” which will be aired on BBC One and BBCiPlayer at 8.05pm on Thursday, May 28.

📺COMING SOON to @BBCOne - 'Football, Prince William and Our Mental Health’ – a brand new documentary following our #HeadsUp campaign with @KensingtonRoyal and the @FA.

It was the Club’s first Royal visit for 88 years.

“Heads Up” identified football as a uniquely powerful vehicle to reach men and there are stark reasons why there is a specific focus on that group.

Statistics show men are three times more likely than women to take their own life and suicide remains the most likely cause of death for men under the age of 45.