Can you name all of Albion's FA Cup opponents this century? 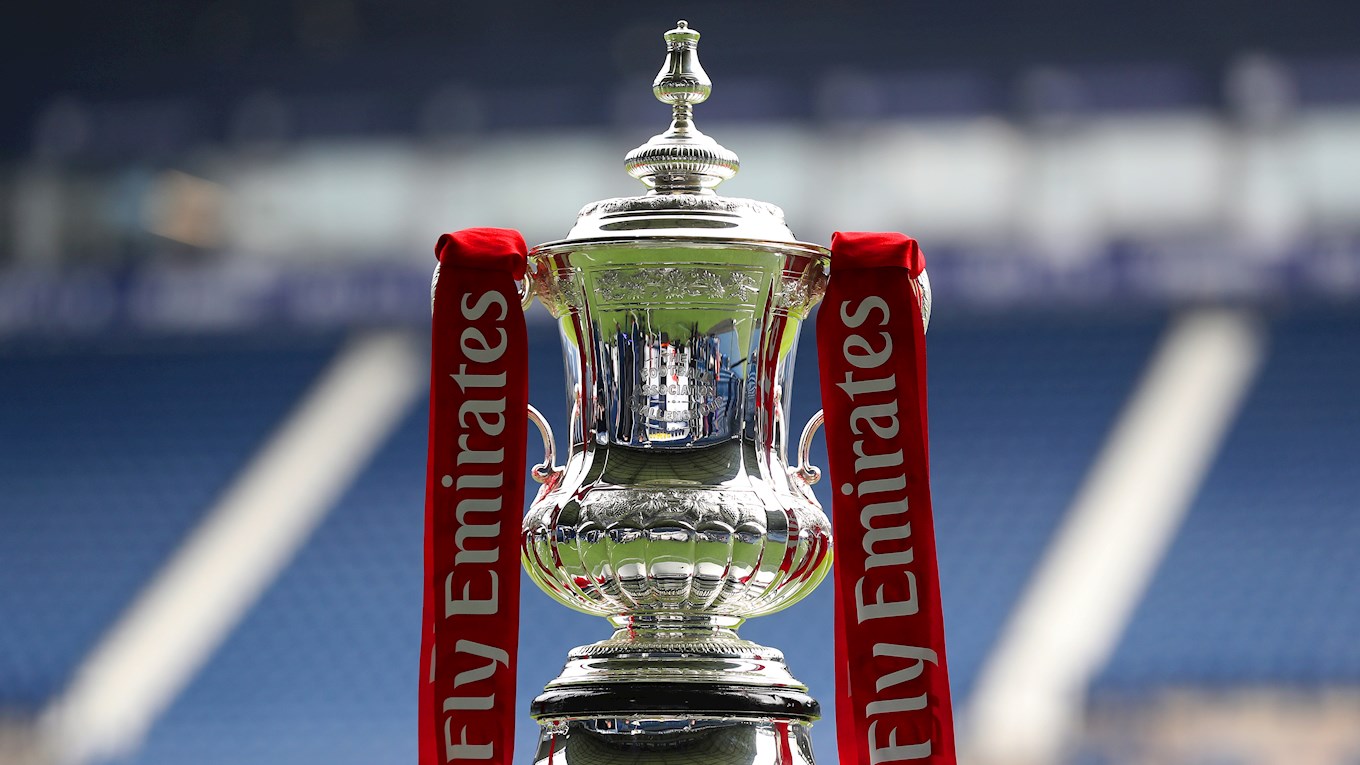 Quiz time. And it's an FA Cup special.

Can you name each of Albion's FA Cup opponents this century?

There's 46 to get - albeit we have played some of the teams multiple times. Do you remember the teams Albion knocked out on the march to the 2008 FA Cup semi-final at Wembley? Test your knowledge of the Baggies' cup opponents every season since 2000 in the quiz below.