Sawyers ready to put rivalry ahead of friendship 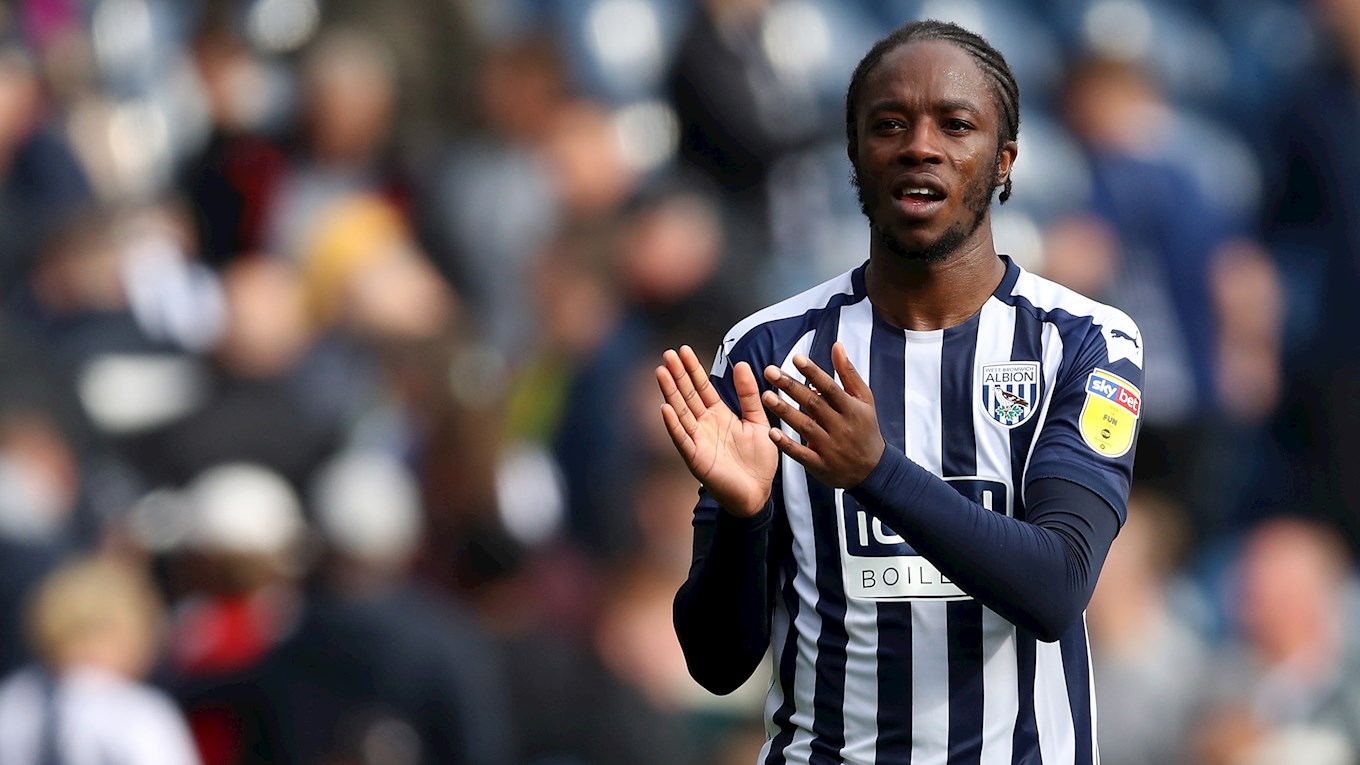 Romaine Sawyers has no reservations about putting friendships on hold as Albion target three crucial points at his former Club Brentford on Friday.

The boyhood Baggie spent three seasons at Griffin Park where he captained the Bees before completing a move back to The Hawthorns last summer.

Albion are locked in a battle for promotion to the Premier League and sit top of the Sky Bet Championship table, eight clear of Brentford in fourth and seven ahead of Fulham who occupy third.

Romaine remains good friends with several of his former team-mates and speaks regularly to Bees boss Thomas Frank, but the midfielder insists he’ll be doing everything in his power to make sure it’s a victorious return to the red and white part of west London.

He said: “It’ll be a different experience going back there without the fans but I still speak to a lot of the boys who are there.

“I still speak to Thomas Frank the manager. During the season we’ve messaged each other and it’s just a nice Club.

“I enjoyed my time there. They, in a sense, made me the player I am today.

“I’m obviously very thankful for that, but on Friday that all gets put to one side for 90 minutes.

“I’m sure my so-called friends down there will be extremely competitive and as always I’ll do the same.

“As long as we put in a good performance and get the three points, everything will be alright.

“I’ve spoken to the gaffer, the coaching staff and some of the other players about Brentford.

“A couple of the Brentford boys have text me about our training and stuff like that, but I’m not giving anything away.

“It’s good to have friendly banter away from the game.”

Albion’s clash with Brentford on Friday night is followed up on Saturday by Leeds United’s encounter with Fulham – a weekend which pits fourth against first and second against third respectively.

And Romaine is well aware of the importance of the coming days.

“It’s definitely a positive to have extended our lead last weekend and returned to the top.

“After the Blues game we were, not disappointed, but disheartened that we didn’t get three points because we felt like we deserved the victory.

“Friday and Saturday this weekend is massive for us. We’ve got Brentford who are in fourth and second and third are playing against each other.

“It’s a great chance for us to stamp our authority and take a big step in the right direction.

“We’ve trained well this week. We need to push and believe.

“All four teams will be looking at it the same way this weekend. It’s going to be a real test for all four too.

“We’re very confident and we have to be confident. We’ve been in the top two for the majority of the season for a reason.”