Johnstone: It’s in our own hands 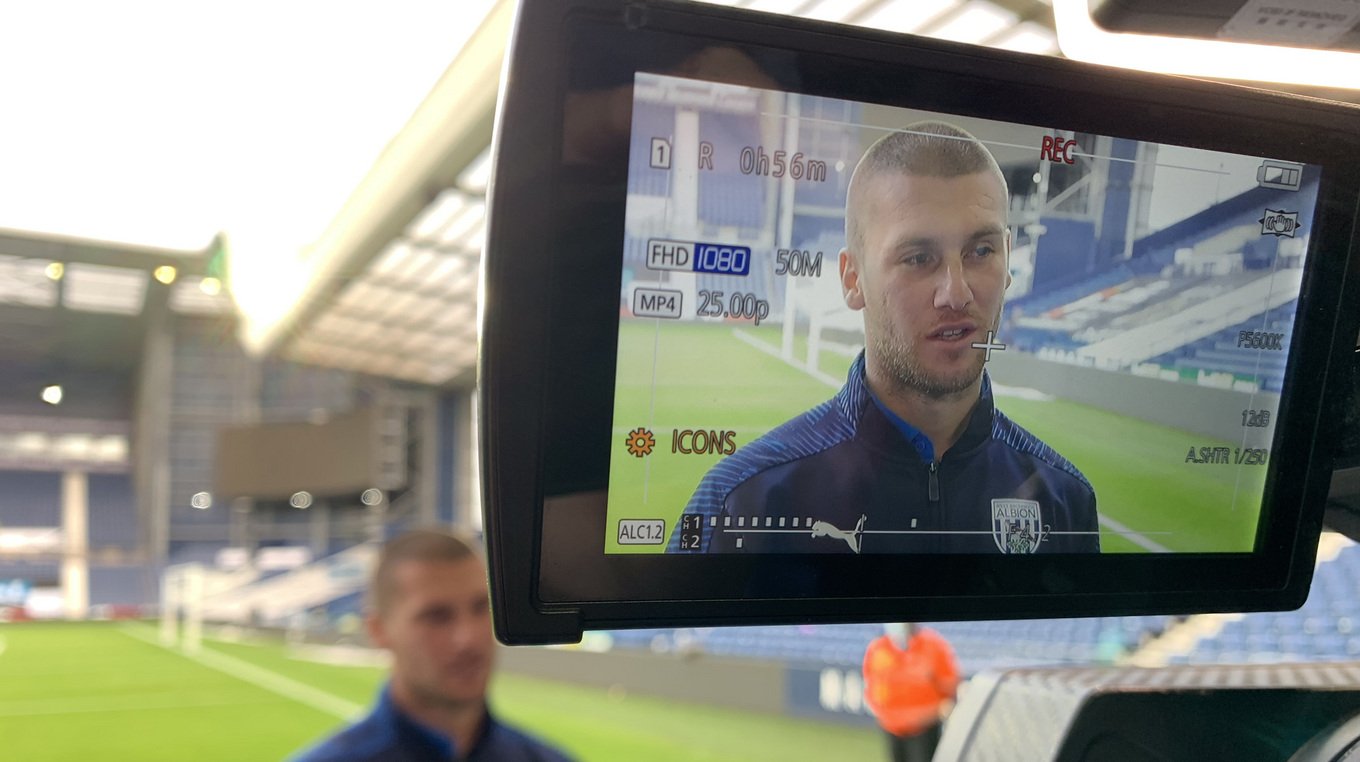 The Baggies stopper recorded his 14th clean sheet of the campaign during Tuesday’s 0-0 draw with fourth-placed Fulham as Slaven Bilic’s side moved four points clear of Brentford.

The result leaves Albion needing six points from their final two games at Huddersfield Town and against QPR at The Hawthorns, should third-placed Brentford pick up maximum points from their remaining three fixtures.

And the number one is happy to see destiny in his own hands heading into the crucial and decisive final week of the regular campaign.

He said: “We have got two games to go and it’s in our hands.

“We have got a great team and a great staff. We just need to stick together for the next seven or eight days.

“It is in our hands, but I think we could have made it a lot easier for ourselves over the last few weeks since we’ve been back, but that’s football and we have to keep going.

“We know exactly what we need to do.

“We have two games in the next seven days and touch wood we do our job, hit the back of the net and get the six points we need to clinch promotion.

“That’s what we’ve worked towards all season and we have the chance to complete our mission.

“It’s been tough playing every few days and I thought we were unlucky not to win the game against Fulham. We had plenty of good chances and I just thought we were a little bit unlucky.

“We set out to win every game but sometimes that doesn’t happen. Saying that, we played well, defended well, looked a threat and took a point.”

The ‘keeper added: “I’m obviously pleased to have kept another clean sheet.

“If I’m completely honest, I’d take three points over those clean sheets at this stage of the season.

“It’s in our hands and we’ve now got two games to finish the job.”