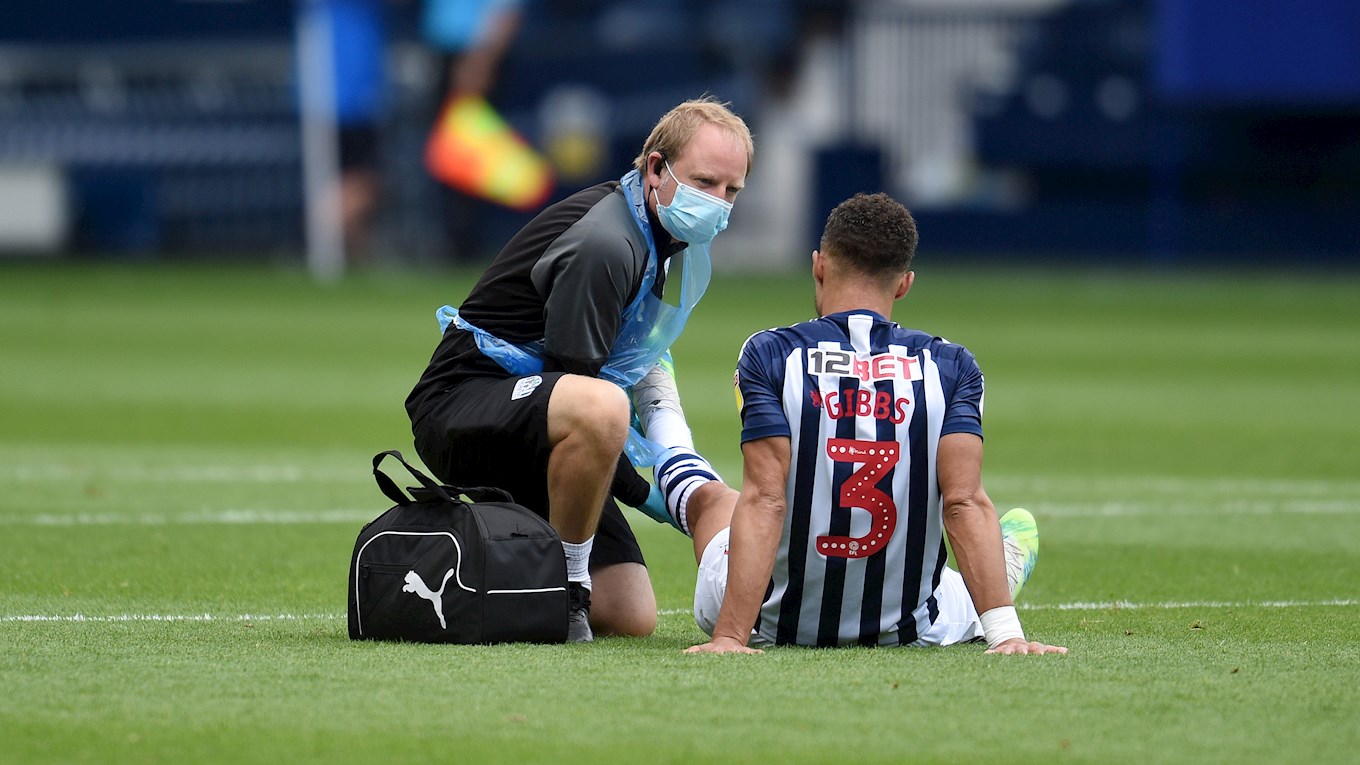 Kieran Gibbs has been given an encouraging bulletin on the hamstring injury which forced him out of the Hull City game on Sunday.

“Gibbo” will miss Wednesday’s Sky Bet Championship clash against Derby County at The Hawthorns but could be back in contention as early as the weekend when the Baggies visit Blackburn Rovers.

Head Coach Slaven Bilić said today: “It’s a minor injury – the scan revealed a minimal issue and he should be back very, very soon.

“Of course it is important how the player himself feels about such an injury but it was good to hear Gibbo being very positive about things today.”

Albion will have to make one other change to their backline against Derby as Ahmed Hegazi will complete a one-match suspension following his late dismissal for two yellow cards against Hull.