Bartley: Our future is in our hands 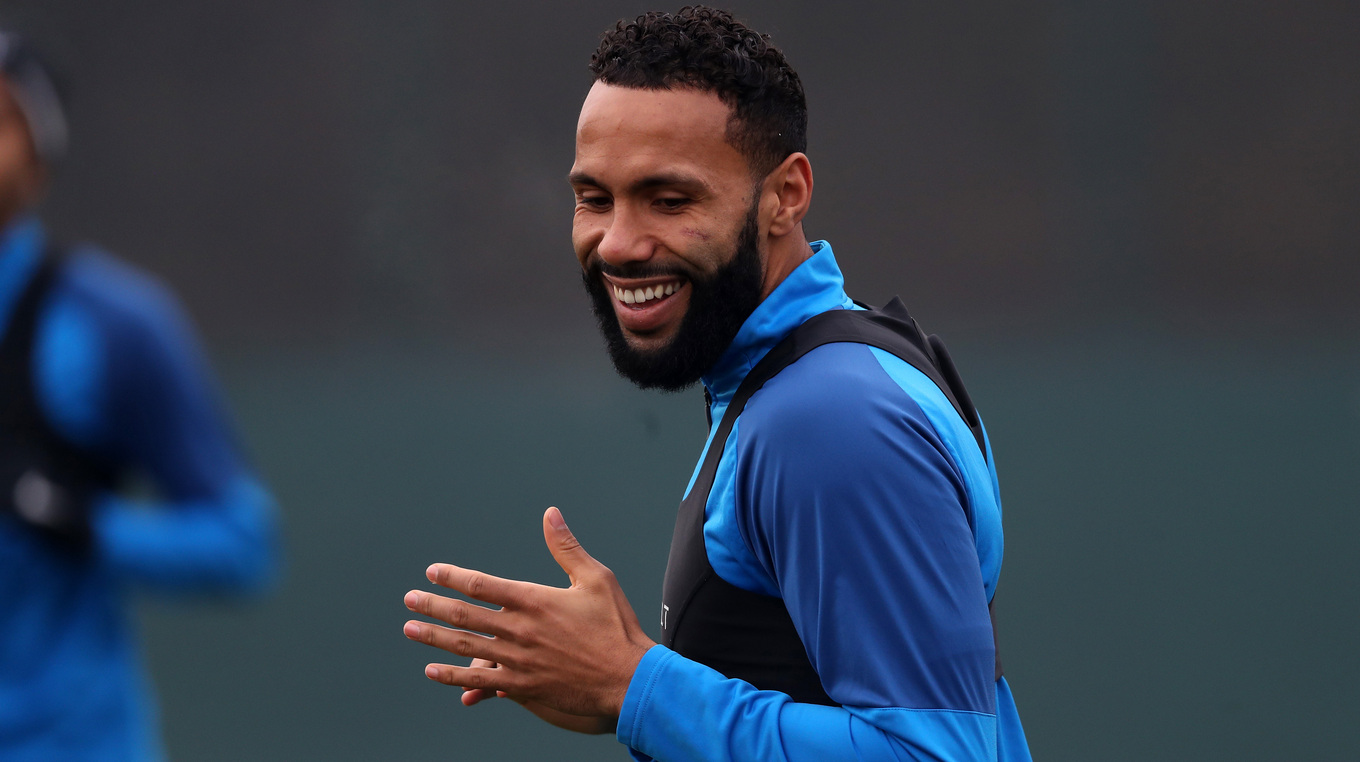 Kyle Bartley says while it is only natural for him and his teammates to take note of the progress of their promotion rivals this weekend, they are still in control of their own destiny.

Albion are the only top-five team not to play on Saturday, meaning Slaven Bilić’s men will know the implications of their result on the promotion battle prior to kick-off at The Hawthorns against Hull City the following day.

But Bartley insists Albion’s focus must be on themselves as they look to convert the momentum from their midweek win at Sheffield Wednesday into another three points on home turf on Sunday.

"I think it’s natural to keep an eye on other results," said Bartley.

"I’d be lying if I said I didn’t keep and eye on other results but it is important for us to stay focused on ourselves. We know our future is in our own hands, thankfully. Hopefully we can go and do the business on Sunday.

"Hull are a different team from when we last played them.

"I watched their game against Middlesborough and you could see the fight and the belief that they could still get themselves out of trouble.

"They are going to come and give absolutely everything and we have got to make sure we match that intensity and that determination to get the three points.

"The most important thing against Sheffield Wednesday was the three points. Getting a clean sheet is a great bonus for us defenders but after four games without a win it was important to get three points on the board and try and get some momentum going.

"It was fantastic to play again. We have got a massive squad and the gaffer has got some difficult decisions to make. We have got some fantastic players and everybody has been working really hard so it was great to get back out there and get the three points.

"It is a little bit different behind closed doors, the first five or ten minutes are probably the most strange, when you are not hearing the crowd. After that, you get into your zone and focus on the match itself.

"Getting a win has lifted spirits a little bit. I think the confidence and the belief has always been there.

Getting a win always helps and hopefully that can keep us in good stead for the rest of the season."