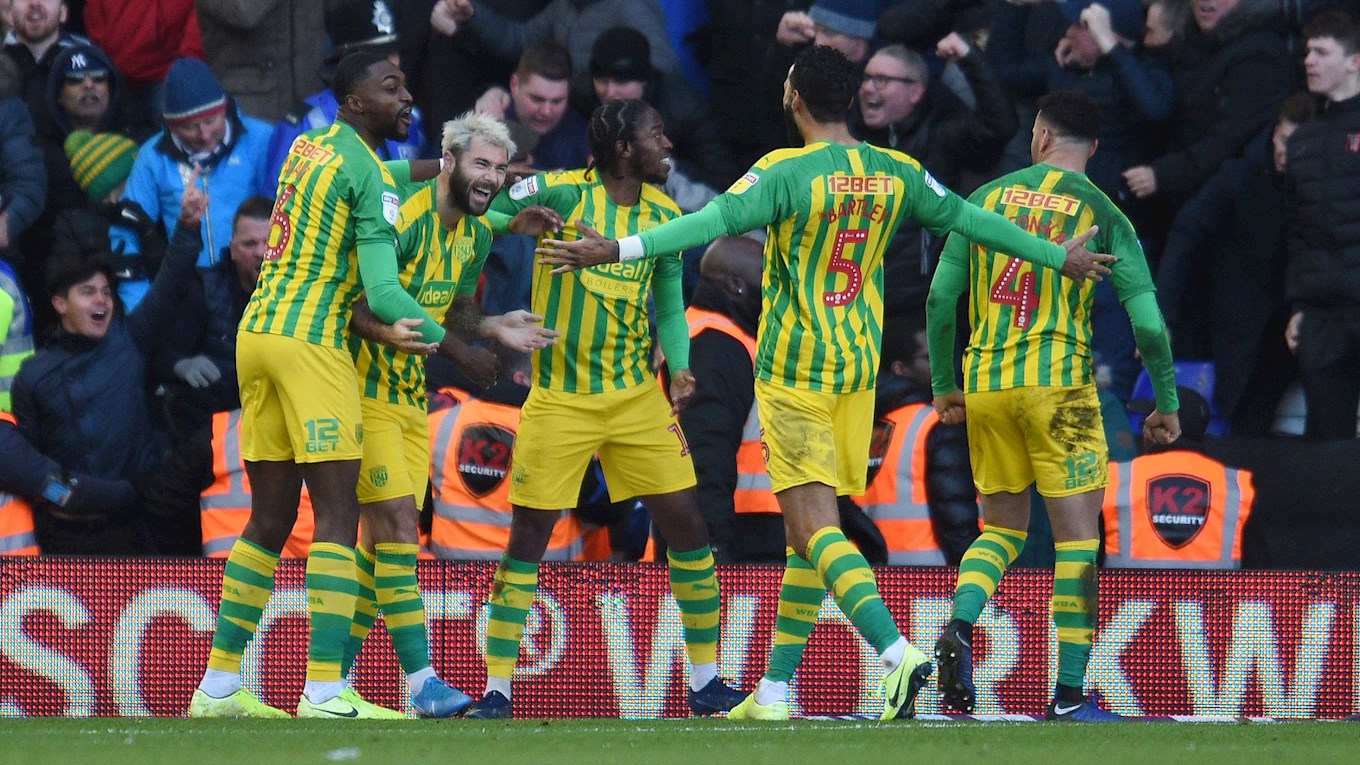 Albion will take on Charlton for the second time this week when the two sides go head-to-head with each other in the Sky Bet Championship at The Valley on Saturday (ko 3pm).

In their most recent league game the Addicks fell to a 1-0 defeat at Swansea City's Liberty Stadium.

Former Albion Academy product Yan Dhanda's goal in the opening 15 minutes for the hosts proved to be the difference between the two sides as Charlton suffered a seventh league defeat on the road this season.

After rising through the youth ranks at Charlton, Lee Bowyer went on to enjoy an impressive playing career before taking charge at The Valley in March 2018 - 24 years after he made his senior debut for the club in 1994.

In his first campaign as Addicks boss, Bowyer guided Charlton to promotion via the League One Play-Offs after finishing third in the table.

In the summer, Bowyer signed Baggies duo Sam Field and Jonathan Leko on season-long loans to help his team tackle the higher demands of the Championship.

Highly-rated Conor Gallagher joined the Addicks on loan from Chelsea in the summer, and has played 25 games for Charlton scoring six goals.

Lee Bowyer has been impressed with Gallagher, and recently said: “The kid’s doing so well, I don’t know how much more I can praise him.

“It’s not just what he brings in possession, his work-rate, he’s everywhere. He’s literally everywhere. He just does not stop working for the team and we’re lucky to have him. He’s a great player and Chelsea have got a good one there.”

Ten-man Albion were denied by a contentious 94th-minute penalty as they were held to a dramatic 2-2 draw against Charlton Athletic at The Hawthorns the last time the two teams met.

Matt Phillips fired the Baggies in front from close range after just 10 minutes, yet Macauley Bonne headed an equaliser on the hour mark.

Nathan Ferguson saw red in the 67th minute for a challenge on Chris Solly, but Baggies substitute Hal Robson-Kanu looked to have curled home an 81st-minute winner - only for Josh Cullen to slot home from the spot in injury time.

• The Baggies are the top scorers in the Sky Bet Championship, with 48 goals - more than any other EFL team.

• Slaven Bilić's men have the best away record in the league and have lost just one game from their last 13 league fixtures on the road (P13, W8, D4, L1).

• Albion are unbeaten in their last seven games against Charlton.

• Only one of the last five goals Charlton have scored has come in the first-half.

A throwback to an inspired substitution at The Valley.

Semi Ajayi managed to net his fourth goal of the campaign in Albion's last league game against Leeds.

After signing from Rotherham United in the summer, Semi has been a rock at the back for the Baggies, playing in every league game so far this season.

The away end at The Valley will be sold out on Saturday, with 3,100 Baggies making the trip.

Comprehensive coverage of the clash with Charlton is available in our Match Centre, where you can listen to live commentary on WBA Radio or follow our live text feed.