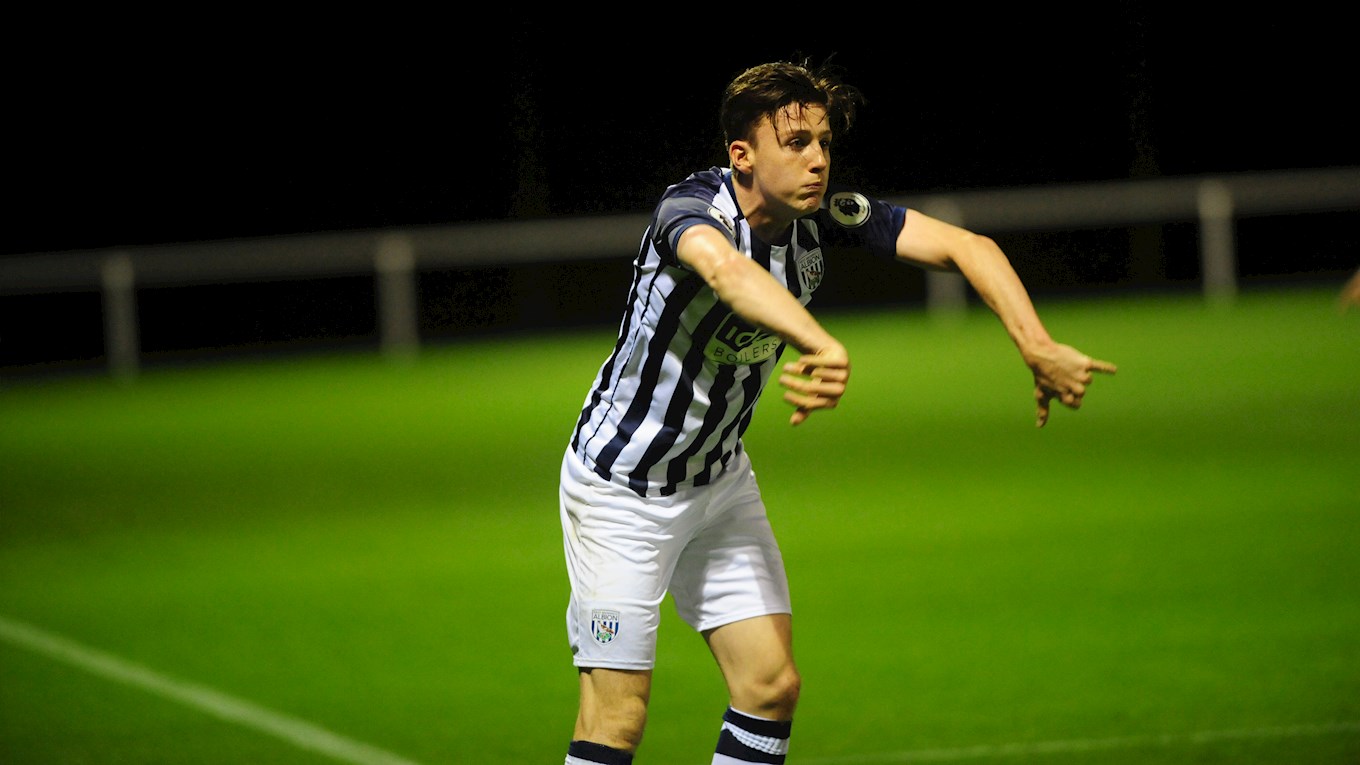 Albion's PL2 side will return to action in the Premier League 2 Division Two when they head to Wales to take on Swansea City at Landore Training Centre on Monday (ko 7pm).

The young Baggies' most recent league clash was against Aston Villa, which they won 1-0 thanks to a tremendous Nick Clayton-Phillips strike.

Head over to https://t.co/CZ5IBrM5e0 for the full report and highlights from tonight's 1-0 win at @AVFCOfficial...#PL2 | #WBA pic.twitter.com/6fZXzSUiH3

The Baggies beat the Swans when the two sides went head-to-head at The Hawthorns earlier in the year thanks to a brace from Kenneth Zohore.