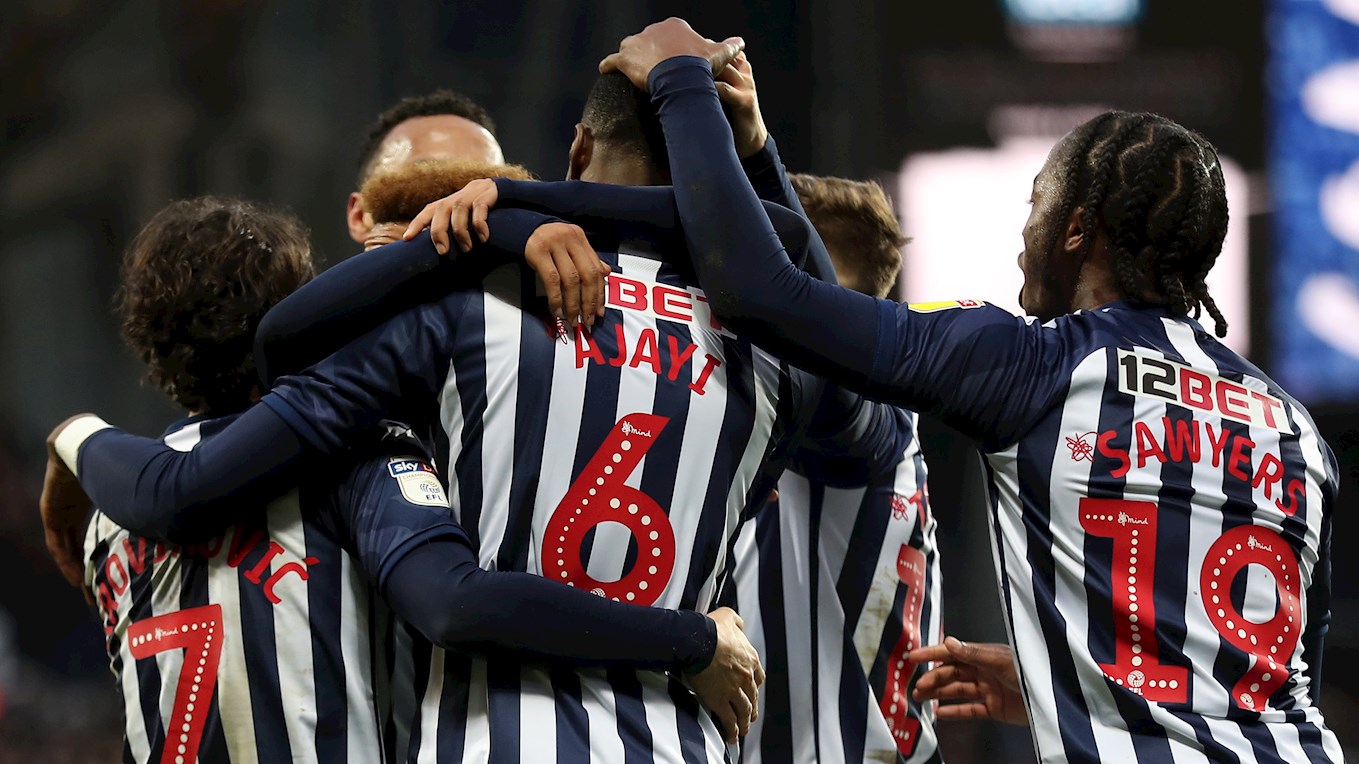 Albion will be looking to make it four successive Sky Bet Championship victories when Nottingham Forest visit The Hawthorns on Saturday (ko 12.30pm).

On Tuesday night Forest were unable to back up their weekend win over Leeds as they fell to a 1-0 defeat against Charlton Athletic at the City Ground.

Lyle Taylor’s goal before the half-hour mark proved to be the difference between the two sides, giving the Addicks an important victory in their fight for survival and bringing Sabri Lamouchi's team their second loss in four outings.

"I changed (the line-up) because we have a lot of games, but it was my mistake," reflected the Reds' boss.

Lamouchi secured his first job in English football when he took the reigns last June.

The Frenchman’s playing career saw him feature for sides such as Auxerre, Monaco, Parma, Inter Milan, Genoa and Marseille.

Since he’s been in management, Sabri has been at the helm of Ivory Coast, El Jaish and Rennes before taking on the task of steering Forest to the Premier League.

Star striker Lewis Grabban is one of the top scorers in the league after netting 16 times from 31 appearances so far.

He missed Forest's midweek game against Charlton but will certainly be one to keep an eye on if he's fit in time for Saturday's clash.

32-year-old Grabban has been with Forest since July 2016, averaging close to a goal every other game at the City Ground.

Albion took on Forest in the opening match of the 2019/20 campaign, coming out 2-1 winners thanks to goals from Kyle Edwards and Matt Phillips despite Matty Cash's opener.

It was the perfect start for Slaven Bilić, who was taking charge of his first competitive Baggies fixture.

• Albion have won three on the bounce since losing 2-1 at Cardiff - their best run since those memorable six successive victories during November and December.

• The Baggies sit six points clear at the top of the Championship and remain the division's highest scorers with 57 goals. They have only been defeated on four occasions in the league this term, four less than any other team.

• Bilić's men have picked up the most points away from home out of any club in the top four divisions (35).

• Forest currently sit 5th in the table - two points off the automatic promotion places - having picked up 54 points from their 32 games.

• Lamouchi's side have won two of their last five matches, beating Leeds and Brentford but drawing with Reading and losing to Birmingham and Charlton.

• The Reds haven't been defeated on any of their last three trips to The Hawthorns - with their most recent visit a 2-2 draw last February.

Matheus Pereira was back to his very best at Reading on Wednesday night.

The attacking midfielder scored his first goal since December in the victory and was named in the whoscored.com team of the week for an outstanding performance.

🏴󠁧󠁢󠁥󠁮󠁧󠁿 Championship Team of the Week

Teams represented from the midweek round of fixtures...

Tickets are selling fast for this one.

Comprehensive coverage of the clash with Forest is available in our Match Centre, where you can listen to live commentary on WBA Radio or follow our live text feed.