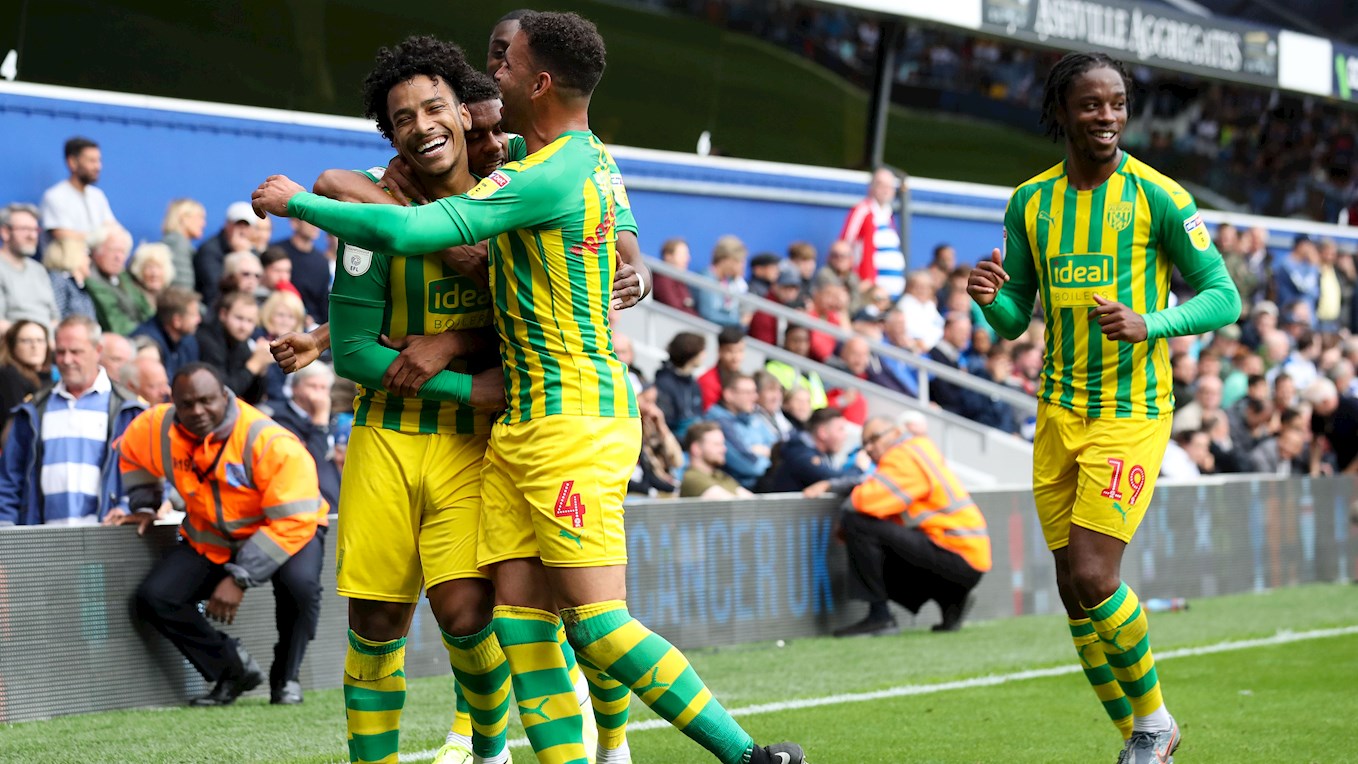 United were beaten 1-0 by a Charlton Athletic team containing Jonathan Leko and Sam Field at The Valley on Saturday.

Macauley Bonne’s scrappy first-half goal was enough to deny the travelling side anything from the game despite them having 72% possession and 19 shots.

Marcelo Bielsa has been on the Elland Road touchline since the start of last season, guiding the Yorkshire club to a third-place finish and the Play-Off semi-finals where they were defeated by Derby County.

He began his managerial career in both South and North America, taking charge of teams such as Newell’s Old Boys, Atlas and Amèrica before coming to Europe with Espanyol. Arsenal loanee Eddie Nketiah has caught the eye in his first ever spell away from The Emirates.

The 20-year-old forward has netted four goals from seven appearances in all competitions since arriving in the summer.

Hi style of play is said to be similar to that of Ian Wright’s, who he has previously cited as a mentor.

Leeds were 4-0 winners in the last meeting between the sides at Elland Road back in March.

The Baggies won the home fixture 4-1 earlier in the campaign.

Matheus Pereira’s superb performance at QPR was a continuation of the impressive form that he’s shown since arriving at the Albion.

Despite Saturday’s strike being his first goal for the Club he’s already contributed three assists from four starts and three substitute appearances.

This is @MatheusPereira's world. We're all just living in it. 🤷🏻‍♂️ pic.twitter.com/S5AHhvqMvD

David Coote will referee Tuesday’s fixture, and he’ll be assisted by Gary Beswick and Nick Hopton - with Jeremy Simpson acting as the fourth official.

Coote hasn't officiated the Baggies since April 2018, when they won 1-0 at Newcastle in the Premier League.

Tickets for Albion's Sky Bet Championship clash at Leeds United will remain on general sale until 1pm on the day of the game.

The Baggies have been handed an allocation of 1,400 for the Elland Road fixture.