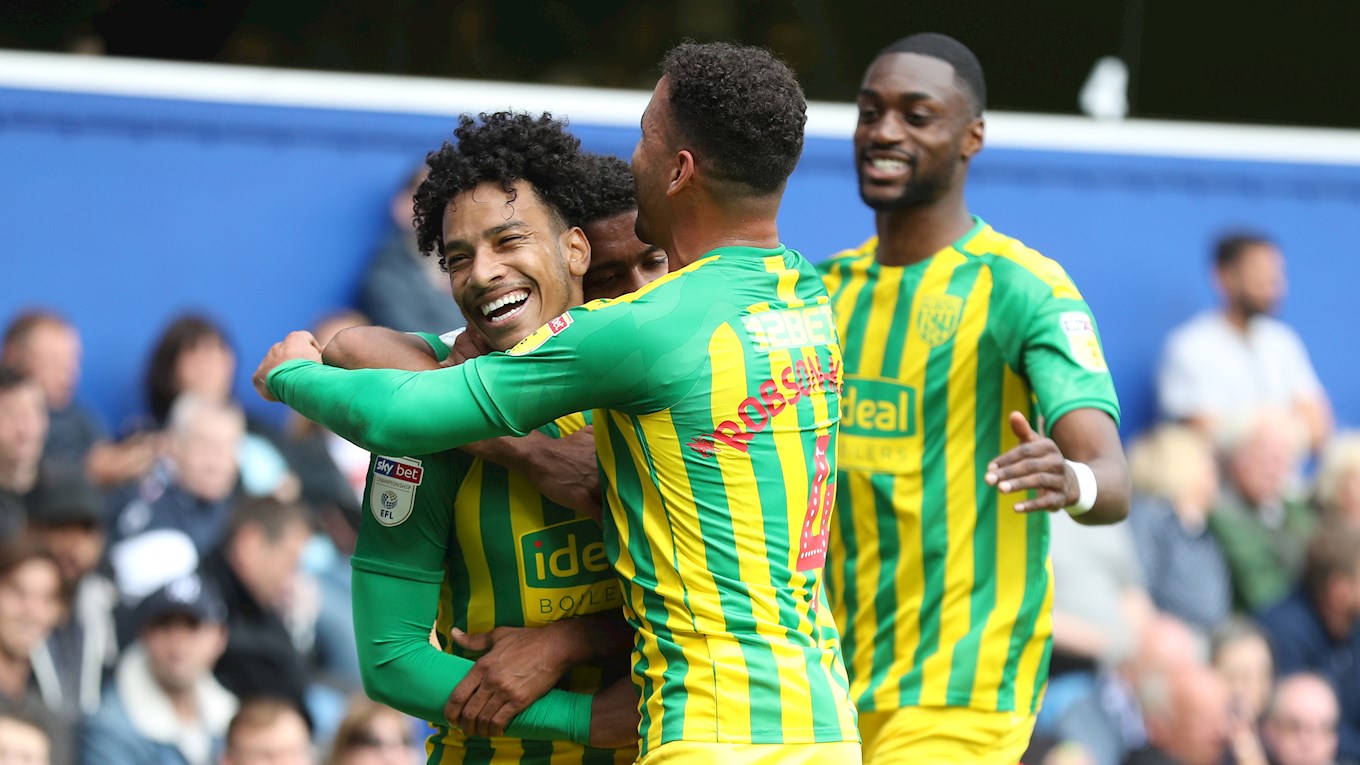 Slaven Bilić’s Baggies will search for their seventh win of the season when they travel to the Riverside Stadium to face Middlesbrough this Saturday (ko 3pm).

Boro were beaten at Birmingham in their last Sky Bet Championship fixture before the international break.

Blues opened the scoring just after the half-hour mark but Daniel Ayala looked to have snatched a point when he netted for the visitors with three minutes of normal time to play.

There was still time left for Odin Bailey to head home a late winner for City, though, condemning Middlesbrough to a fifth defeat of the season and leaving them in 20th place.

After a lengthy playing career with the likes of Leeds United, Newcastle United, Real Madrid, Tottenham Hotspur, Stoke City and two spells at Middlesbrough, Jonathan Woodgate took over the Riverside helm at the beginning of the season having worked his way up the coaching ranks on Teesside.

A former England international, Woodgate has so far seen his side win two, draw four and lose five times this term.

Britt Assombalonga has scored four times for Boro this season, and Albion fans will remember his strike at The Hawthorns for Middlesbrough last term.

Since his move to Boro three seasons ago the forward has grabbed 35 goals for the Club, and his team have lost just one of the 30 games he has found the net in.

Our most recent trip to Middlesbrough saw a late Ayala goal steal all three points for the home side.

The last time Albion came away with anything from the Riverside was when James Morrison’s superb effort helped them to a 1-1 Premier League draw in January 2017.

• The Baggies are the second highest scorers in the league (21) - only Preston North End (23) have notched more.

• Every outfield player who started Albion’s last game has netted in the Championship this season.

• Boro have won two, drawn two and lost two at home so far this season.

• Woodgate’s side have fired in just five league goals at home in the current campaign - only Leeds have scored fewer on their own turf.

• Middlesbrough haven't been defeated in the North East by Albion for a decade (P2, W1, D1), with their last loss the 5-0 drubbing back in September 2009.

Albion’s 4-2 win against Cardiff City at The Hawthorns was special for several reasons; it marked Albion’s return to the top of the table, it saw Slaven’s side have to react to a league defeat for the first time this season, and it also contained Charlie Austin’s maiden league goal for the Baggies.

Scenes of jubilation followed, with the striker delighted to find the net in front of the Birmingham Road End - and he’ll be hoping it's the first of many in blue and white stripes.

The referee for Saturday’s fixture will be Oliver Langford, and he’ll be assisted by Akil Howson and Nick Greenhalgh - with Darren Handley acting as the fourth official.

Langford last officiated an Albion game in February, overseeing the Baggies' 1-0 loss at The Hawthorns against Sheffield United.

Tickets are on general sale and can be purchased tickets online, in person from the East Stand Ticket Office or by calling 0121 227 2227.