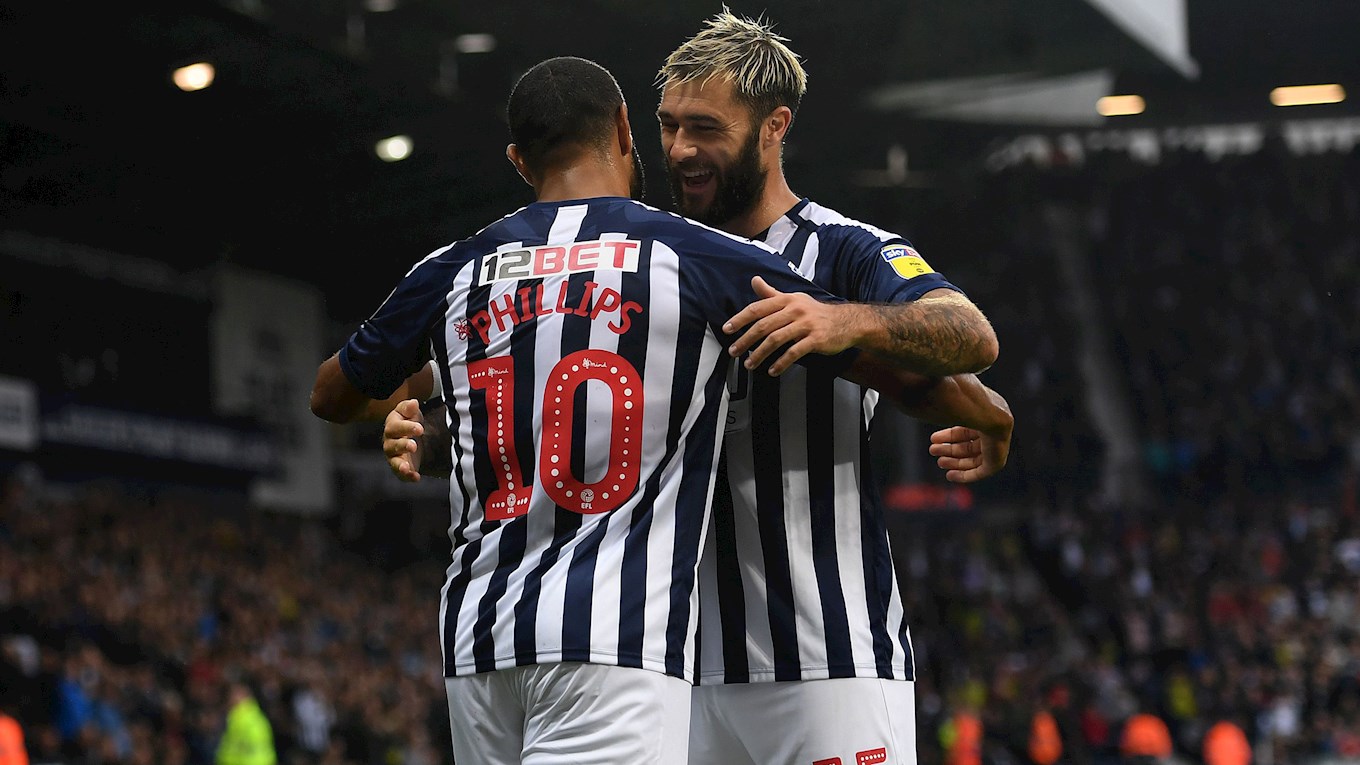 Albion will look for a third consecutive victory at The Hawthorns when they take on Cardiff in B71 on Saturday (ko 3pm).

•Tickets are on general sale and can be bought here.

Sean Morrison and Marlon Pack netted in the first-half, with Callum Paterson completing the scoring with just less than 20 minutes to play.

Cardiff are managed by Neil Warnock, who has been at the Club since October 2016.

An experienced manager, the Bluebirds job is Warnock’s eighth managerial position since the turn of the millennium.

The 70-year-old holds the record for the most promotions in English professional football with eight, having taken Cardiff to the Premier League in 2018.

Having made his Cardiff debut in 2011, Joe Ralls has made more than 200 appearances for the Bluebirds.

The midfielder has netted twice this season scoring in Cardiff’s opening-day defeat at Wigan and the Bluebirds’ 2-1 win against Huddersfield.

The 25-year-old played every minute of the Bluebirds' first nine Sky Bet Championship fixtures, but wasn't involved against QPR on Wednesday night.

The most recent encounter between the Bluebirds and the Baggies was in March 2014, a 3-3 draw at The Hawthorns.

Albion went two goals ahead in the opening ten minutes as Morgan Amalfitano and Graham Dorrans found the net.

Jordan Mutch scored to pull one back for the visitors, with Steven Caulker then levelling with less than 20 minutes to play.

Thievy Bifouma netted what looked like a winner for Albion in stoppage time, but later still Mats Daehli once again restored parity.

• Slaven Bilić's side are unbeaten at The Hawthorns in the Sky Bet Championship this season (W2, D2, L0).

• The Baggies are the third highest scorers in the division, with 17 goals. Preston North End and Fulham are the only teams to have scored more, both netting 18 times.

• Albion have had eight different scorers this season - Matt Phillips has hit the most, with four goals.

• The Bluebirds last won away from home against Manchester United in their final game of last season and haven’t won any of their five away games this season (W0, D3, L2).

• Neil Warnock's side are unbeaten in six in the league, but have won just twice in that time (W1, D4, L0).

• Cardiff's top scorers this season are Robert Glatzel and Ralls who both have two goals to their name.

Having kept his first clean sheet of the season at QPR on Saturday, Sam Johnstone put in another impressive performance for the Baggies at Elland Road on Tuesday night.

Despite defeat, Bilić's Baggies can hold their heads high and look forward to facing Cardiff.

We gave everything tonight. It just wasn’t to be. Heads up. Bring on Saturday 💪🏼#WBA pic.twitter.com/BFujgQ3UUU

Tickets are on general sale and can be bought online, in person from the East Stand Ticket Office or by calling 0121 227 2227.

Comprehensive coverage of the clash with Cardiff is available in our Match Centre, where you can listen to live commentary on WBA Radio or follow our live text feed.