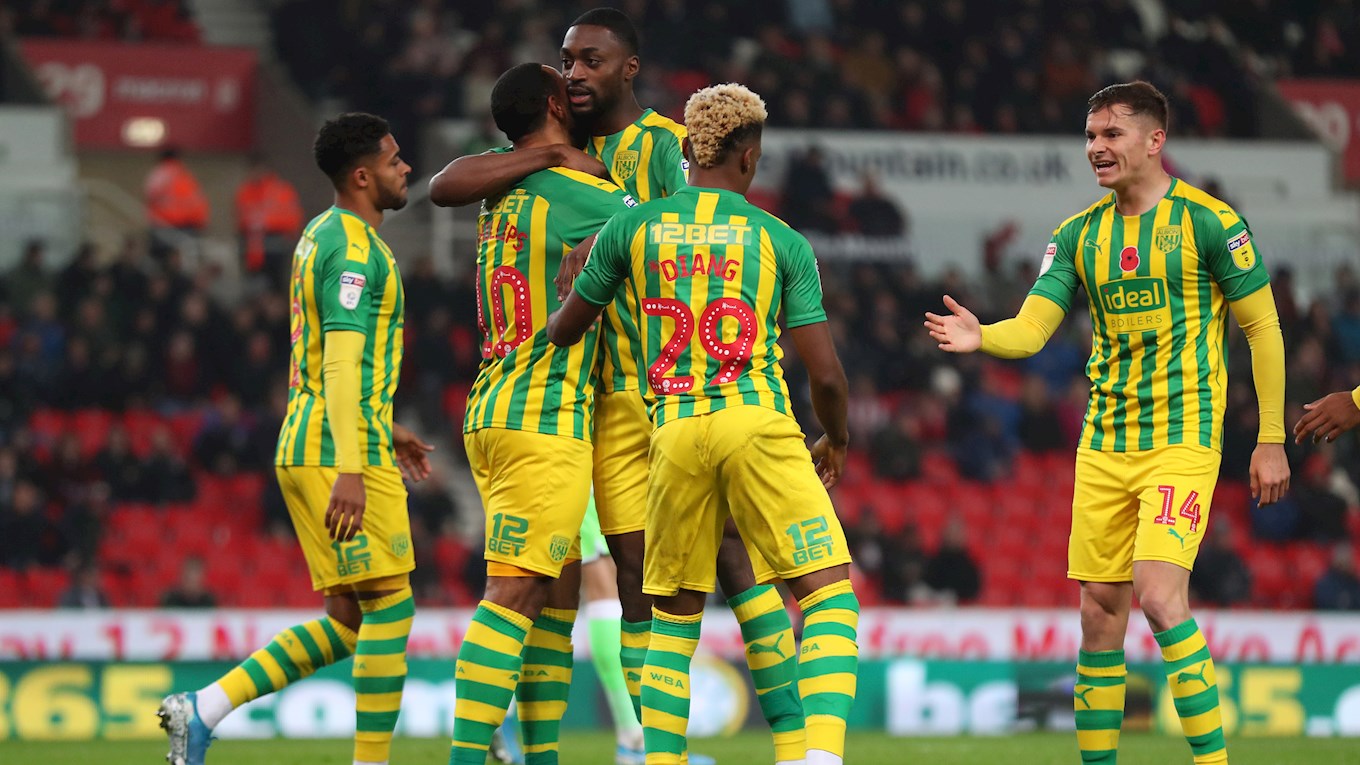 Slaven Bilić’s Baggies will search for their sixth away win of the season against Hull City at the KCOM Stadium on Saturday (ko 3pm).

In their most recent game, Hull beat Fulham 3-0 at Craven Cottage.

Josh Bowler fired in their opening goal in the first ten minutes, with Jarrod Bowen adding the second just before the hour mark.

After a short time at Linfield, McCann decided to move into coaching at Peterborough in 2015, taking on the manager's job in 2016. Grant spent two seasons at London Road, departing in February 2018 and taking on the Doncaster job in June 2018.

In his one season at Doncaster, McCann took Donny to the Play-Off Final but lost out to Charlton who gained promotion.

The 22-year-old fired in 22 goals in 46 second-tier games during the last campaign.

Albion most recently faced the Tigers at The Hawthorns in April. Kieran Gibbs opened the scoring just before the break, but Todd Kane netted a quick-fire double to hand Hull the advantage before the hour mark.

The Baggies replied soon after, with Dwight Gayle firing in an equaliser - and then with five minutes left to play, Gayle scored a late winner to give the home side all three points.

Hal Robson-Kanu has scored three goals in four games from the bench for the Baggies.

The forward netted a tap-in against Middlesbrough, a stunning curling effort against Charlton and a penalty against Stoke to help keep Albion at the top of the Championship table.

The referee for Saturday’s fixture will be James Linington, and he’ll be assisted by Robert Merchant and Steven Meredith - with Andy Haines acting as the fourth official.

Linington is yet to officiate Albion this term, but refereed wins on the road at Swansea City and Aston Villa for the Baggies last term, and a 2-0 loss at Millwall.

Tickets remain on general sale and can be bought online, in person from the East Stand Ticket Office or by calling 0121 227 2227.

The Baggies have been handed an allocation of 2,813 for the Sky Bet Championship fixture.

Please note under-2s are not permitted in the stadium and under-14s must be accompanied by an adult.

Comprehensive coverage of the clash with Hull is available in our Match Centre, where you can listen to live commentary on WBA Radio or follow our live text feed.