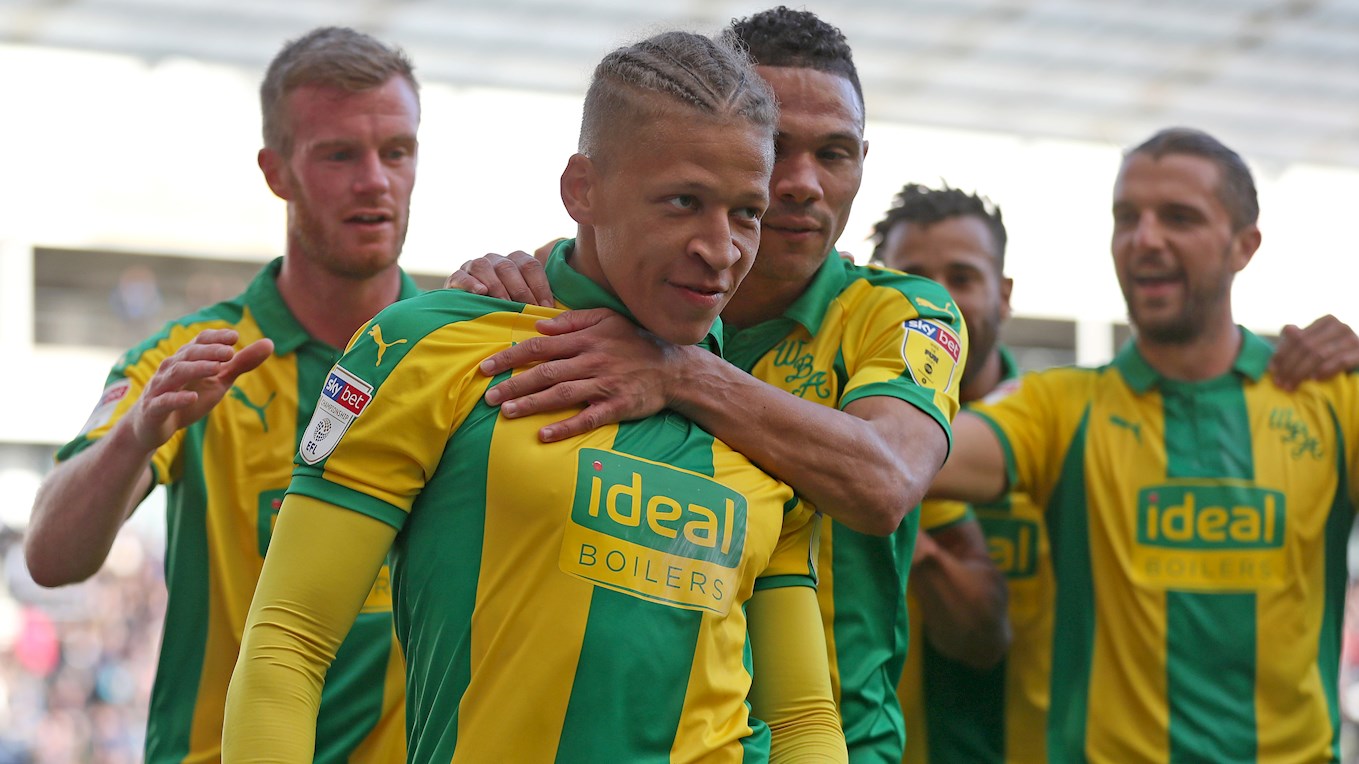 The opposition
Frank Lampard has been Derby manager since May 2018, and under his leadership the Rams are currently in 6th position in the league.
They'll confirm a play-off spot with a win on the weekend, but will have to rely on Middlesbrough and/or Bristol City slipping up if they don't get a result.
The Rams' top scorer so far this season is Harry Wilson, who has 16 goals to his name.
Last time out
Our last meeting with Derby County was at The Hawthorns, as the Rams won 4-1 in October. Jack Marriott, Tom Lawrence, Harry Wilson and Scott Malone scored for Derby, before Jay Rodriguez scored a consolation goal for Albion.
The last time that the Baggies travelled to Pride Park, it was a 2-2 draw. Paul Dickov put the home side ahead before Simon Cox levelled for Albion. The game was full of late drama, with Graham Dorrans scoring in the 92nd minute for the Baggies before DJ Campbell snatched a late point for the Rams. Stats
Albion
• The Baggies have won six of their last nine games, claiming 19 points from a possible 27.
• Albion have scored 86 goals this term, the second-highest in the league, with Jay Rodriguez and Dwight Gayle firing in 45 goals between them - the highest of any duo in the competition.
• In their last four games Albion have won three in drawn one, scoring nine and conceding four.
Opposition
• Frank Lampard's side have won three of their last seven games, drawing three and losing once.
• Albion have scored in the last ten minutes against Derby four times in their last four meetings.
• Both teams have scored in each of the last four games that have been played between the Rams and the Baggies.
From the archive
Here are the highlights from a 1-0 win for Albion at Pride Park in August 2003, as Rob Hulse scored the only goal of the game for the Baggies…
Head to head
Derby have had the better of the two sides in the head-to-head record.
Of the 117 matches that have been played, the Baggies have triumphed 37 times, there have been 29 draws and Derby have won 51 games against Albion.
Man in the middle
The referee for Saturday’s match is Tim Robinson, and he’ll be assisted by Timothy Wood and Ian Cooper - with Stephen Martin as the fourth official.
Tim Robinson has refereed Albion three times this season, officiating during a 2-0 win against Millwall, a 3-2 loss at Middlesbrough and a 4-0 defeat to Leeds United.
Ticket news

Tickets are now sold out. Albion will be backed by more than 3,000 Baggies after claiming the maximum allocation.

Supporters that would like to put their name on a waiting list for any spare tickets can do so by calling 0121 227 2227.

Follow the game
Comprehensive coverage of the clash with the Rams is available in our Match Centre, where you can listen to live commentary on WBA Radio or follow our live text feed.