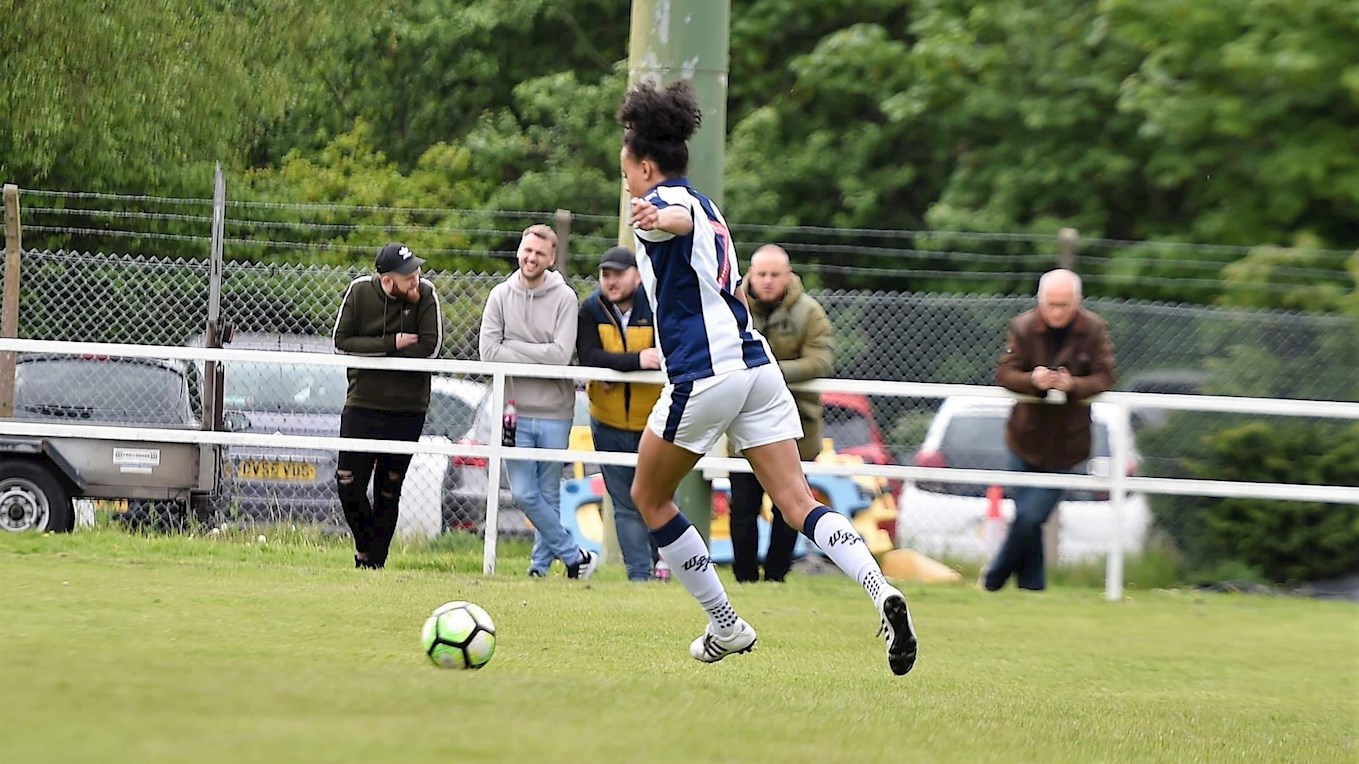 Albion suffered a 3-1 defeat on the final day of the FA Women’s National League Division One Midlands season away to Wolves Women.

The Baggies were given a guard of honour by their Black Country counterparts after scooping the FA Women’s National League Division One Midlands title with three games remaining. Despite a strong start by Albion it was Wolves who broke the deadlock midway through the first-half when Jade Cross slotted past Vanessa Kinnerley after being put clean through on goal.

But the Baggies drew level two minutes before the interval when Natalie Murray curled home a superb strike from 25-yards.

Louis Sowe’s side came flying out of the blocks after the break, but could not find a breakthrough with Natalie Murray and Jess Davies both seeing chances saved by keeper Maddie Elbro.

Instead it was two quick-fire goals from Wolves which put the game to bed - substitute Lowri Walker and Cross ending Albion’s hopes of completing the season with a 100 per cent league record.

Keeley Davies missed the chance to pull a goal back in stoppage time, but saw her well struck penalty saved, but the day ended on a high note as the Baggies lifted the league trophy to complete an incredible double winning campaign.