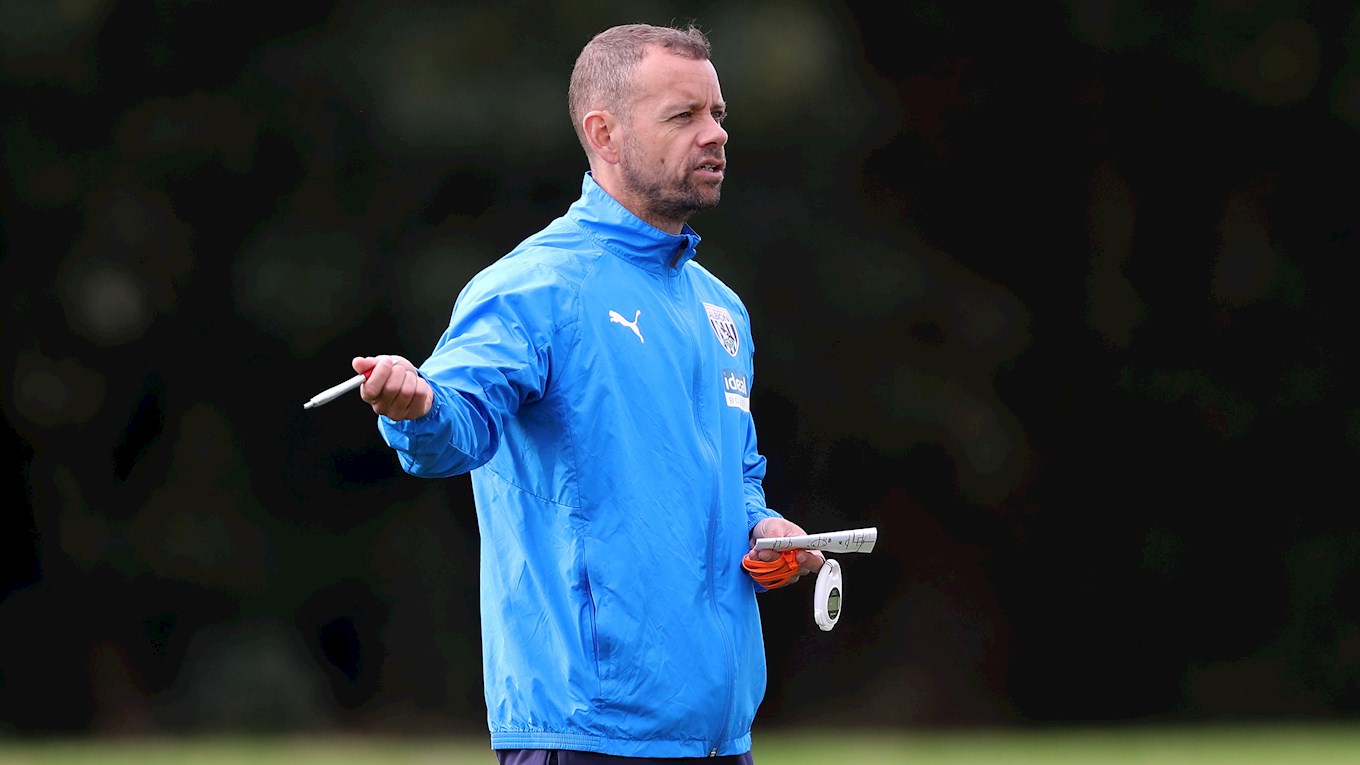 The fixture at Aggborough gives Albion the chance to gain further ground on the visitors, with Fulham currently three points behind Smith's side in the league table.

But Jamie has prepared his youngsters for an offensive Fulham side, in the knowledge that the Baggies will have to be stubborn in their defensive duties to see off the challenge of their opponents.

"The game we played at Fulham was an exciting game with both teams looking to create. Fulham always have some very good individuals who can create so we will have to be aware defensively.

"With the first team playing on Wednesday, I'm anticipating a similar squad to last week.

"Hopefully we have been able to manage the players training this week. A full week has given us the opportunity to get out in the grass and get some work done so hopefully we will see the benefits in the game."

Jamie also reflected on last week's 4-1 loss at Stoke City, with the Baggies putting in an impressive second half performance after trailing by three at the break.

"I thought first half we were a little bit overawed with the team and players that Stoke had out," said Smith.

"We didn't do ourselves justice and show what good players that we have, but in the second half we had that belief and dominated, creating some good chances."