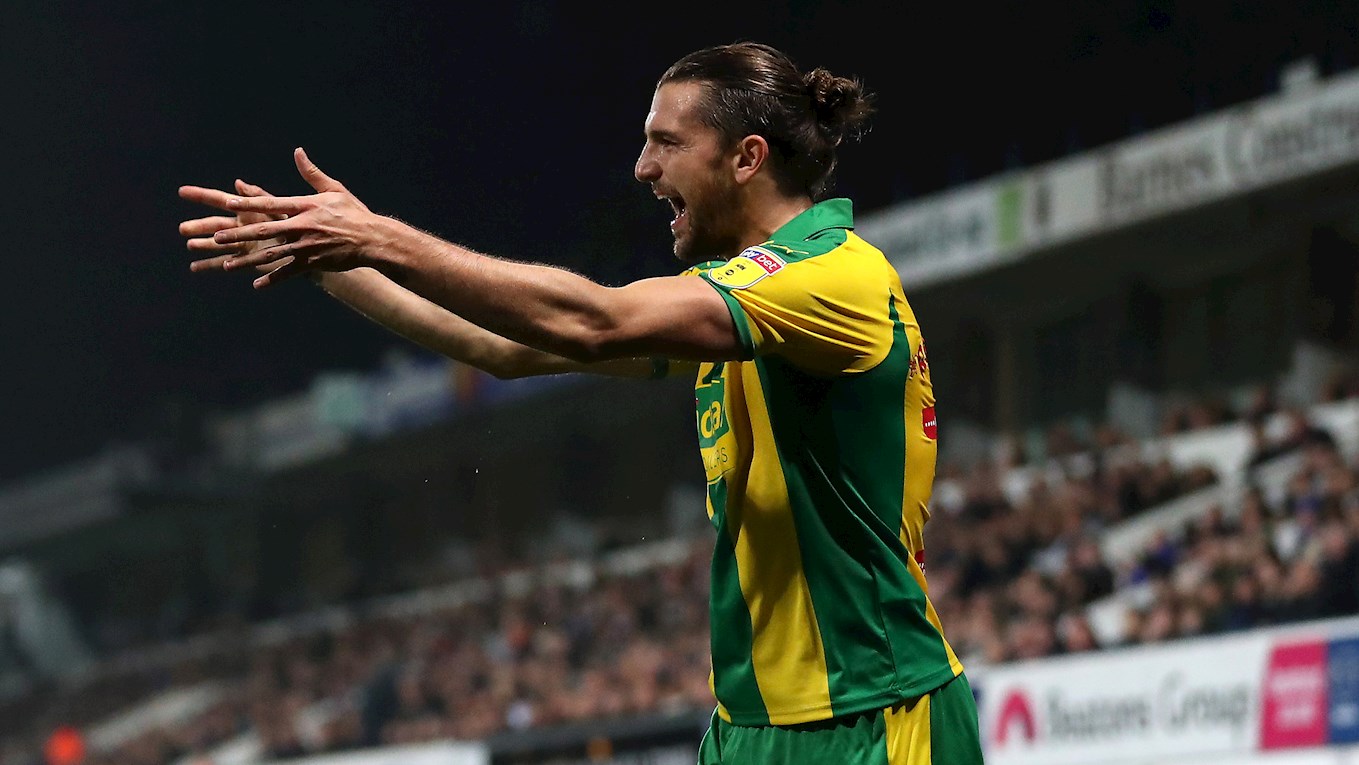 Bolton are currently second from bottom in the Sky Bet Championship table and have won just one of their last 17 league games.

They are managed by Phil Parkinson, who has been at the Club since 2016 - guiding Wanderers to promotion in his first campaign before keeping them up last season.

The Trotters' only victory in the league since September came against Rotherham United in a 2-1 win on Boxing Day.

Our last meeting was on the opening day of the season as the Trotters snatched the points late on to resign Albion to a 2-1 home defeat.

However, the most recent game between the sides in Bolton was an exciting end-of-season 2-2 draw as Roy Hodgson's side came from two goals down to claim a point. • Albion have lost just one of their last 10 Sky Bet Championship fixtures.

• The Baggies have scored in 12 successive matches across all competitions.

• Darren Moore's side have the chance to move within three points of the automatic promotion places and leapfrog Sheffield United into third place with a win on Monday.

•  The Trotters have won just once since September in the Championship.

•  Bolton are the lowest-scoring team in the division having only found the back of the net 18 times.

Here are the highlights from Albion’s 1-0 win at Bolton in December, 2000, as Jason Roberts scored the winner for the Baggies…

Bolton just about come out on top in the head-to-head record.

Of the 145 matches that have been played, the Baggies have triumphed 48 times, there have been 47 stalemates and the Trotters have won on 50 occasions.

The referee for Monday’s match is David Webb, and he’ll be assisted by Steven Meredith and James Wilson - with Jeremy Simpson as the fourth official.

Webb is yet to referee Albion this season, but has regularly been in charge of other Sky Bet Championship games.

Albion season-ticket holders can take advantage of a two-for-one ticket offer for the trip to Bolton Wanderers.

Supporters can buy seats online, in person from the East Stand Ticket Office or by calling 0121 227 2227.

Comprehensive coverage of the clash with Bolton is available in our Match Centre, where you can listen to live commentary on WBA Radio or follow our live text feed.

WBA Radio is the only service that allows Baggies fans around the world - from Smethwick to the Sahara - access to uninterrupted live commentaries from every one of our competitive games. iFollow subscribers can join Sean Watts and Dave Bowler for Baggies-biased live commentary on Monday.