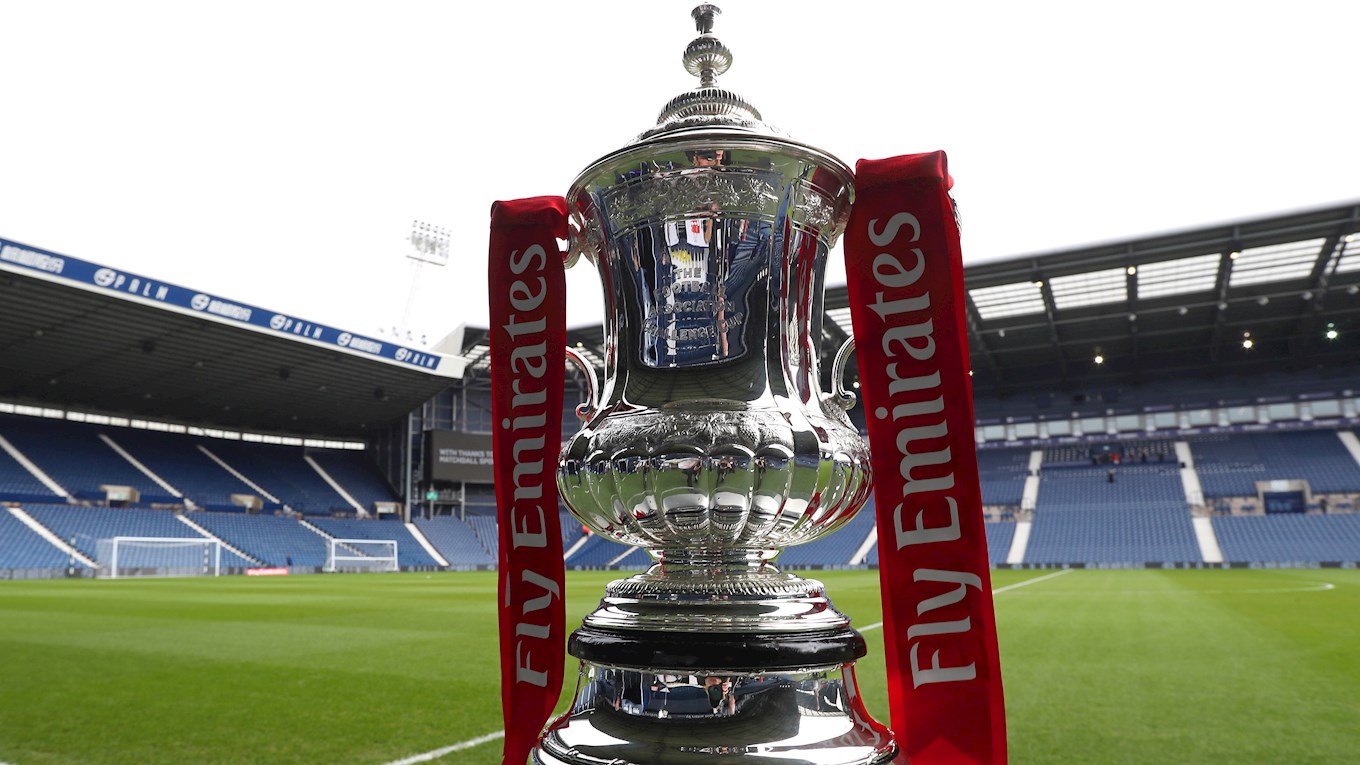 Fellow Sky Bet Championship side Wigan Athletic are 20th in the division after a difficult spell that’s seen them not pick up a win since the end of November.

Following promotion from League One the Latics had made a strong start to the campaign before running into their current rough patch, with the New Year’s Day defeat to Sheffield United their last outing.

This weekend’s clash will be the third time that Albion have faced Wigan in the past three months, with the teams winning one each up to now.

Our last meeting was as recently as Boxing Day, with Albion running out 2-0 victors thanks to a Jay Rodriguez brace. Here are the highlights from our last game against the Latics…

Wigan just about come out on top in the head-to-head record, though Albion could draw level with a win this weekend.

Of the 21 matches that have been played, the Baggies have triumphed eight times, there have been four stalemates and Wigan have won on nine occasions.

The referee for Saturday’s match is Keith Stroud, and he’ll be assisted by Steven Meredith and Mark Pottage - with Josh Smith as the fourth official.

Stroud has refereed two Throstles games this season; the defeat at Hull and the win over Ipswich.

Prices have been slashed for our third-round tie against Wigan and tickets remain on general sale.

The kids-for-a-quid offer is only available in advance of matchday. All concessions, including under-18s, will be priced at £5 on the day of the game, with adult tickets remaining £10.

Supporters can purchase seats online, in person from the East Stand Ticket Office or by calling 0121 227 2227.

WBA Radio is the only service that allows Baggies fans around the world - from Smethwick to the Sahara - access to uninterrupted live commentaries from every one of our competitive games. Subscribers can join Sean Watts and Dave Bowler for Baggies-biased live commentary on Saturday.