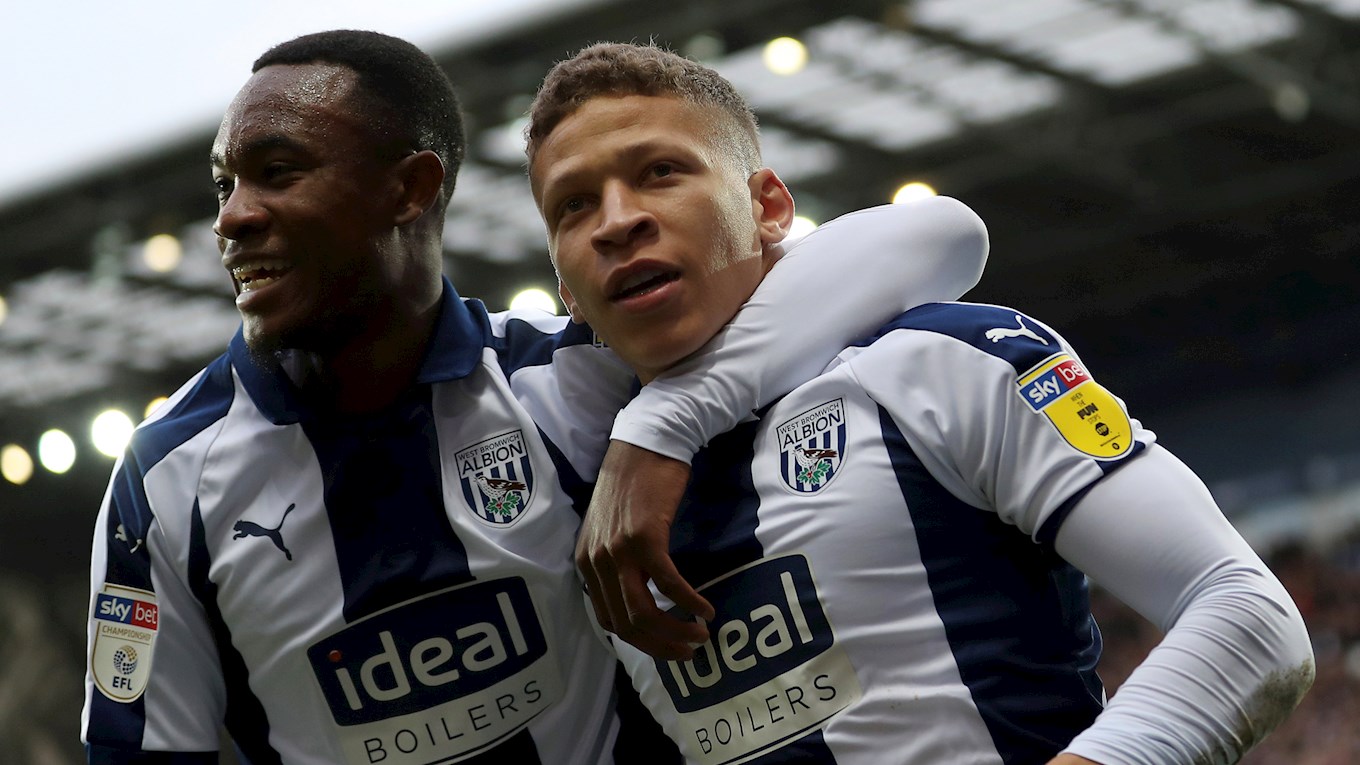 Albion go head-to-head with Nottingham Forest on Tuesday evening in a Sky Bet Championship fixture at The Hawthorns (ko 8pm).

Nottingham Forest are currently sitting in ninth place in the league. They are managed by Martin O'Neill, who is assisted by Roy Keane. The pair took over the job in January, and so far they have won two and lost two scoring five and conceding five.

Forest finished last season in 17th place, so are on course for an improved finish.

In their last outing, Forest beat Brentford 2-1 at home. Lewis Grabban is their top scorer, with 15 goals to his name.

Our last meeting was at the City Ground last August, which ended in a 1-1 draw. Adlene Guedioura put the hosts ahead just before the hour mark.

However, all was not lost for Albion as Matty Phillips rifled in a powerful strike in the 87th minute to salvage a point on the road for the Baggies. • Albion are joint highest scorers in the league, level on 60 goals with Norwich City, who are top of the league.

• A win will move Albion up to third and just two points behind the automatic promotion places.

• The Baggies have scored 35 goals at The Hawthorns, that is the second highest of any team in the league in front of their home supporters.

• Nottingham Forest have failed to score in seven of their 12 league games since December.

• Six times this season Nottingham Forest have had a man sent off. Four of the red cards were in league games.

• Forest have been involved in 12 draws this season, including a 5-5 draw with Aston Villa and a 3-3 draw with Norwich City.

Here are the highlights from Albion's 2-0 FA Cup win against a Forest side that had gone 42 league games without defeat, until they met the Baggies at The Hawthorns in the cup.

Of the 133 matches that have been played, the Baggies have triumphed 57 times, there have been 31 draws and Nottingham Forest have won on 45 occasions.

The referee for Saturday's match is Lee Mason, and he'll be assisted by Scott Ledger and Neil Davies - with Peter Bankes as the fourth official.

Lee Mason has refereed Albion three times this season, most recently in a 0-0 draw against Brighton & Hove Albion in the FA Cup. The other two games he has officiated have been wins for Albion; 4-3 away at Norwich City and 4-1 at The Hawthorns against Leeds United.

Tickets are still on general sale.

WBA Radio is the only service that allows Baggies fans around the world - from Smethwick to the Sahara - access to uninterrupted live commentaries from every one of our competitive games. iFollow subscribers can join Gez Mulholland, former Albion player Andy Johnson and Dave Bowler for Baggies-biased live commentary on Saturday.