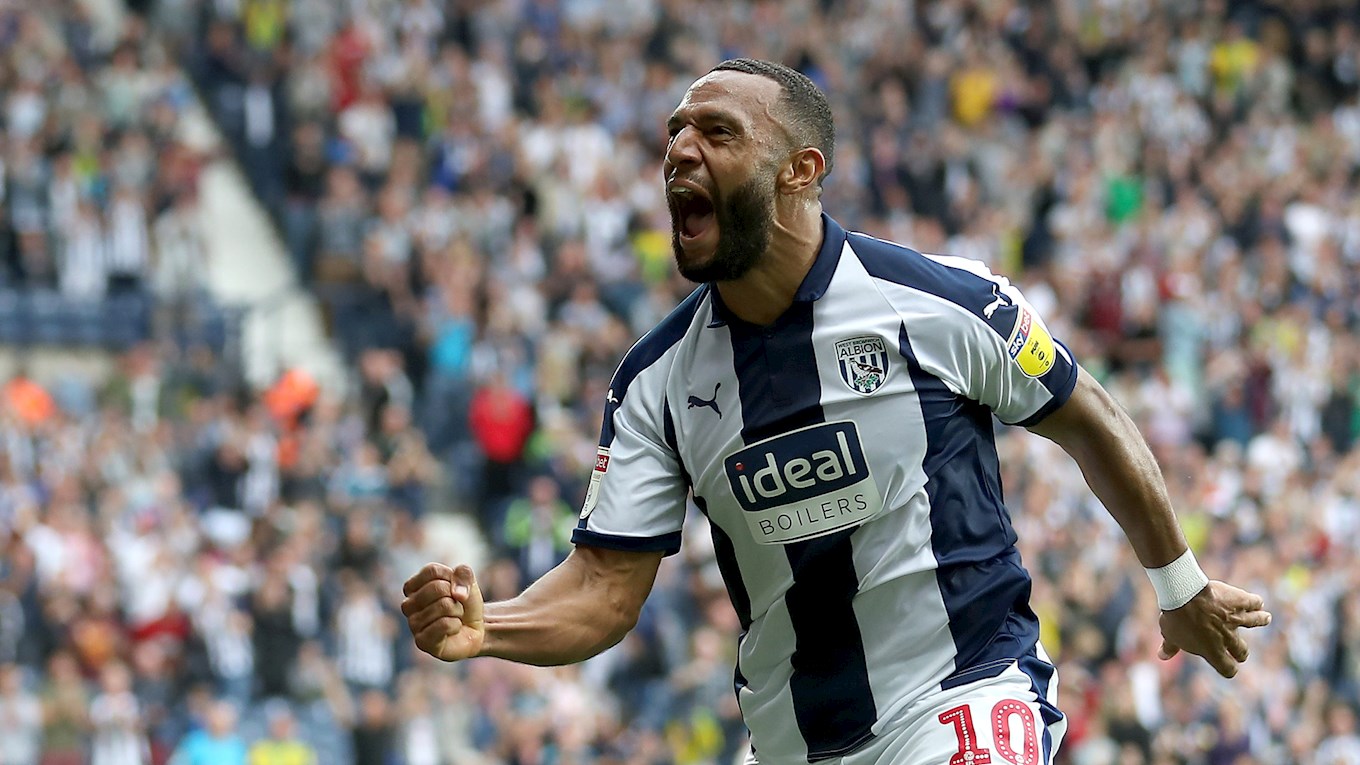 Albion will welcome Middlesbrough to The Hawthorns as fourth take on fifth in the Sky Bet Championship (ko 3pm).

Middlesbrough are just behind the Baggies in the table, having claimed 47 points from their 28 games so far this season.

They are managed by former Albion boss Tony Pulis, who will return to The Hawthorns for the first time after his tenure in charge of the Club ended in November 2017.

Whilst they have conceded just 20 goals during this campaign, they have only scored 31. In contrast, the Baggies have scored 57.

Our last meeting with Middlesbrough ended in heartbreak for Albion as Daniel Ayala scored a late goal to secure a 1-0 victory and steal all three points for the Boro at The Riverside Stadium.

However, the last time that Boro travelled to The Hawthorns in the Championship, Albion won 2-0 thanks to goals from Roman Bednar and Simon Cox. • Dwight Gayle and Jay Rodriguez have scored 28 league goals between them this season - three less than Middlesbrough have in their Sky Bet Championship campaign.

• Albion come into this game off the back of just one loss in their last 14 games in all competitions.

• The last time that the Baggies lost a game at The Hawthorns was back in October.

• If you had watched Middlesbrough this season you would have seen 51 goals, 31 for Boro and 20 against. This is the lowest of all the Sky Bet Championship sides, whilst Albion games have included 92 - 57 for the Baggies and 35 against.

• Middlesbrough have only scored three goals in a Sky Bet Championship game once this season, and that was back in August as they played their second game of the season against Sheffield United.

• Boro haven't scored in their last three visits to The Hawthorns.

Here are the highlights from Albion's 3-0 win against Middlesbrough at The Hawthorns in January 2009.

Chris Brunt, Marc-Antoine Fortune and Robert Koren all got on the scoresheet as the Baggies comfortably beat 10-men Boro in the Premier League.

Middlesborough come out on top in the head-to-head record.

Of the 94 matches that have been played, the Baggies have triumphed 33 times, there have been 23 stalemates and Middlesbrough have won on 38 occasions.

The referee for Saturday's match is Tim Robinson, and he'll be assisted by Adrian Waters and Jonathan Hunt - with John Brooks as the fourth official.

Tim has refereed one Albion game this season, taking charge as the Baggies beat Millwall 2-0 at The Hawthorns earlier this season, with Dwight Gayle and Kieran Gibbs grabbing the goals.

Seven of Albion's home fixtures have already attracted an attendance in excess of 25,000 this season - with the previous four reaching a sell-out in the home section.