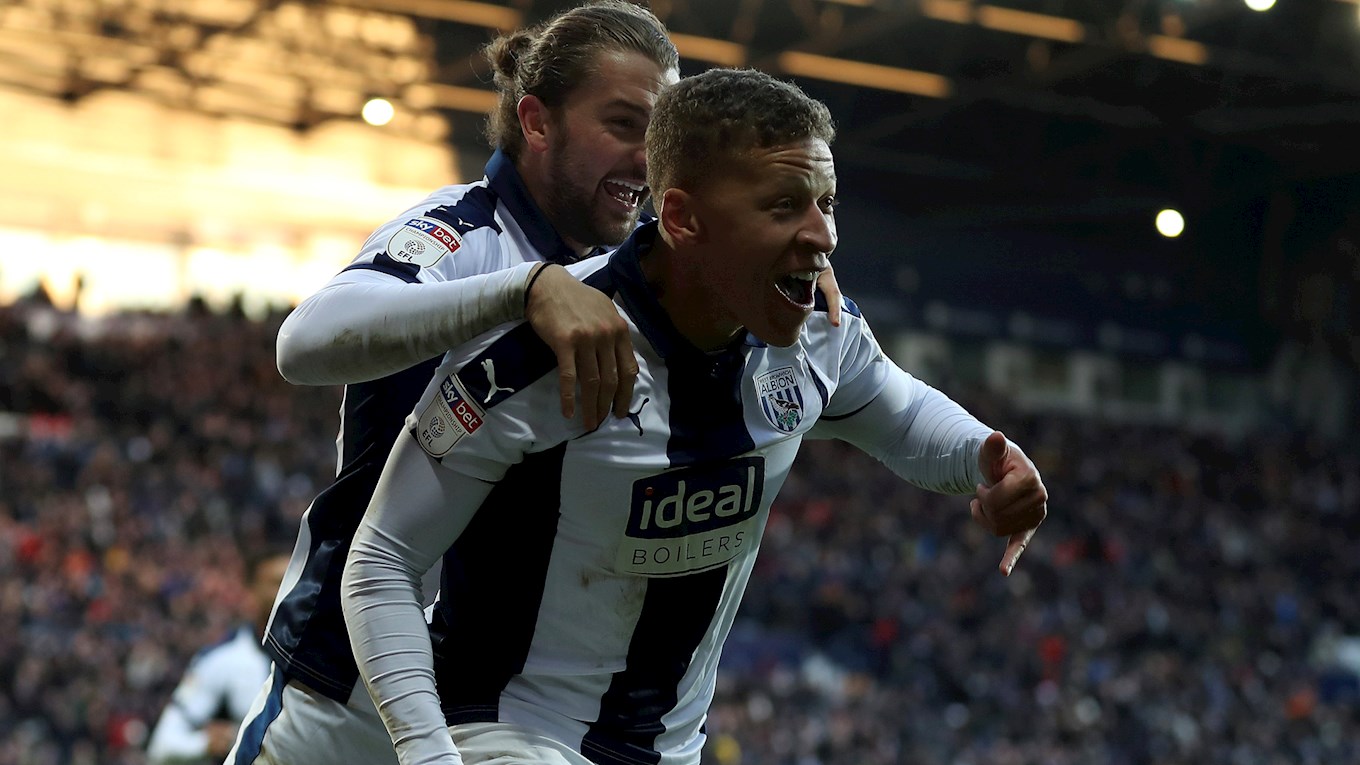 Brighton sit in 13th place in the Premier League and are managed by Chris Hughton, who has been at the club since December 2014.

The Seagulls beat AFC Bournemouth 3-1 at the Vitality Stadium in the FA Cup third-round to progress to this stage of the competition, before drawing 0-0 at their American Community Express Stadium against Albion to cause a replay.

Since the first game against Albion, the Seagulls have lost 4-2 to Fulham having led by two goals, and then drawn 0-0 against Watford.

Our last meeting with Brighton was a 0-0 draw. Albion travelled to the American Community Express Stadium in this FA Cup fourth-round tie and fielded a rotated side including four Academy graduates and fought to a hard-earned draw. • Albion are yet to concede in the two FA Cup games that they have played this season, with Jonathan Bond keeping two clean sheets.

• Last season, goals from Jonny Evans and Craig Dawson helped the Baggies to a 2-0 win over Brighton at The Hawthorns.

• Brighton have failed to score in half of the matches they have played against the Baggies, with 11 games without a goal out of 22.

• Albion have faced Chris Hughton in this round of the FA Cup before, as the Baggies knocked out Hughton's Newcastle United side in 2009-10, beating the Magpies 4-2.

Here are the highlights from the first game in this FA Cup fourth-round tie...

Of the 22 matches that have been played, the Baggies have triumphed nine times, there have been eight draws and Brighton have won on five occasions.

The referee for Wednesday's match is Paul Tierney, and he'll be assisted by Stephen Child and Daniel Robathan - with Jonathan Moss as the fourth official.

Paul Tierney is yet to referee Albion this season, but has refereed 22 times this season, mostly in the Premier League.

Tickets remain on sale for the Emirates FA Cup fourth-round replay at The Hawthorns on Wednesday, February 6 (ko 8.05pm).

Tickets can be purchased online now, in person from the East Stand ticket office, or over the phone on 0121 227 2227.