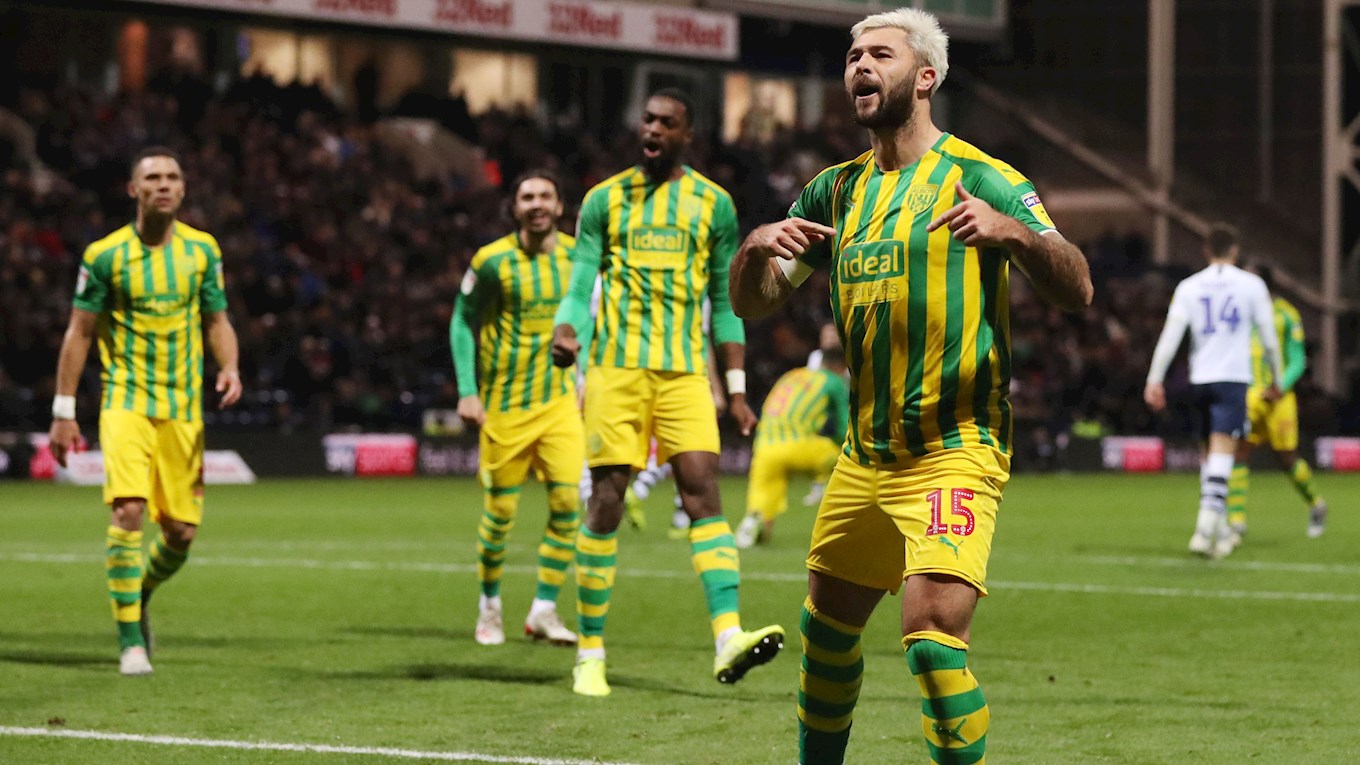 Albion will be hopeful of recording a fifth consecutive away victory when they travel to face Wigan at the DW Stadium on Wednesday night (ko 7.45pm).

In their most recent game, Wigan were minutes away from a win on the road against Luton Town before two late goals for the hosts condemned the Latics to defeat.

Kieffer Moore put Wigan ahead in the first half, but Callum McManaman equalised three minutes from time before George Moncur netted the winner for Luton in the third minute of injury time.

Experienced boss Paul Cook will be in charge of the opposition for Albion's midweek trip up to the north west. The Liverpool-born former midfielder had two spells at Wigan during his playing career and returned as manager ahead of the 2017/18 term.

He guided his team to the League One title in a remarkable first campaign which also saw Athletic beat Manchester City en route to the FA Cup quarter finals, before then keeping them in the second tier via an 18th-placed finish last season.

Kieffer Moore headed his second goal of the season in for the Latics in their most recent game against Luton Town.

Wigan’s Welsh international netted 17 goals for Barnsley last term and was named in the PFA Team of the Year for League One, earning him a move to the DW Stadium.

The Baggies overcame Wigan 1-0 in an FA Cup third round tie at The Hawthorns earlier this year.

Bakary Sako's only goal in blue and white stripes was the difference between the two teams as Albion progressed to set up a game against Brighton.

• Albion are the top scorers in the Championship with 41 goals - the next highest scorers are Bristol City, with 33 goals.

• The Throstles have lost just one of their 20 Sky Bet Championship games this season.

• The Latics have picked up 13 points at home, however they have only managed three on the road.

Mathues Pereira was a joy to watch at The Hawthorns on Sunday afternoon. He fired in Albion's second, and was involved in all of the Baggies' goals.

You just love to see it 😍 pic.twitter.com/jolHjH7PWN

Tickets are now on general sale for Albion’s trip to face Wigan.

The Baggies have been handed an allocation of 2,348 for the fixture.

*Please note under-5s tickets are only available from the ticket office.

WBA Radio is the only service that allows Baggies fans around the world - from Smethwick to the Sahara - access to uninterrupted live commentaries from every one of our competitive games. iFollow subscribers can join Gez Mulholland and Drew Williams for Baggies-biased live commentary on Wednesday.