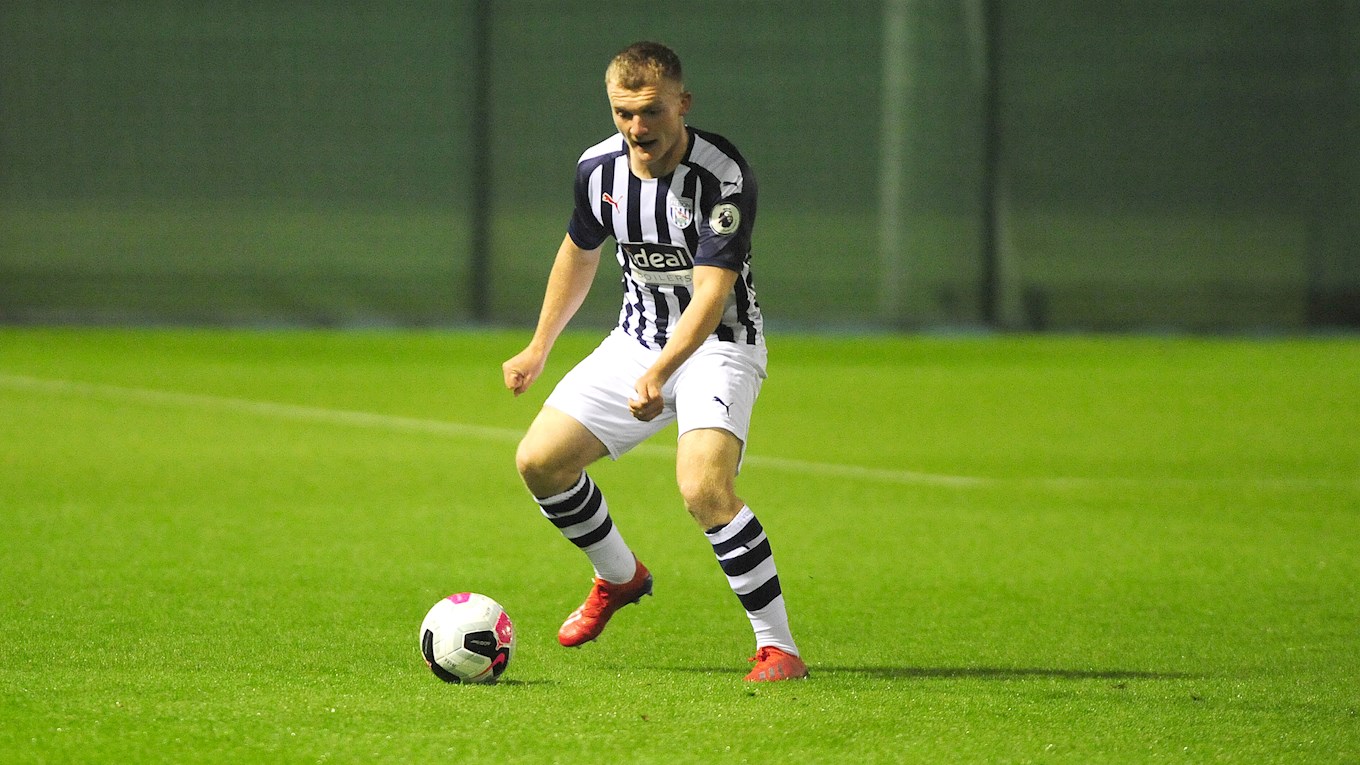 Dan Meredith says Albion’s PL2 side know what they must do to give themselves the best chance of getting a result against Manchester United at Leigh Sports Village on Monday (ko 7pm).

Despite a 5-0 loss to the Red Devils on the opening day of the season, the Baggies are currently third in the Premier League 2 Division Two table, while Manchester United are in second place.

And Meredith says he has enjoyed this season and is hoping a result in Manchester can boost Albion’s campaign further.

“We’re expecting the same again but we have just got to be better,” said Meredith.

“We have got to be resilient and we know we can score goals so it is just about if we do get chances we need to finish them off.

“We don’t want a repeat of the first game against Man United. That will be in the back of our minds. We have got to make it right now. If we can get a result it will be very, very good for our season because they have shown how good they are.

“I think since the opening day we have really put in some good performances and got some really good results and I think the table shows that. It’s been exciting and we’ve been enjoying it.

“Man United last time was a tough game for me personally. It was against some good players but I think since then it has been good. I have put in some good performances and I have been enjoying with the first-team players dropping down, it has improved my performances so it’s been good.