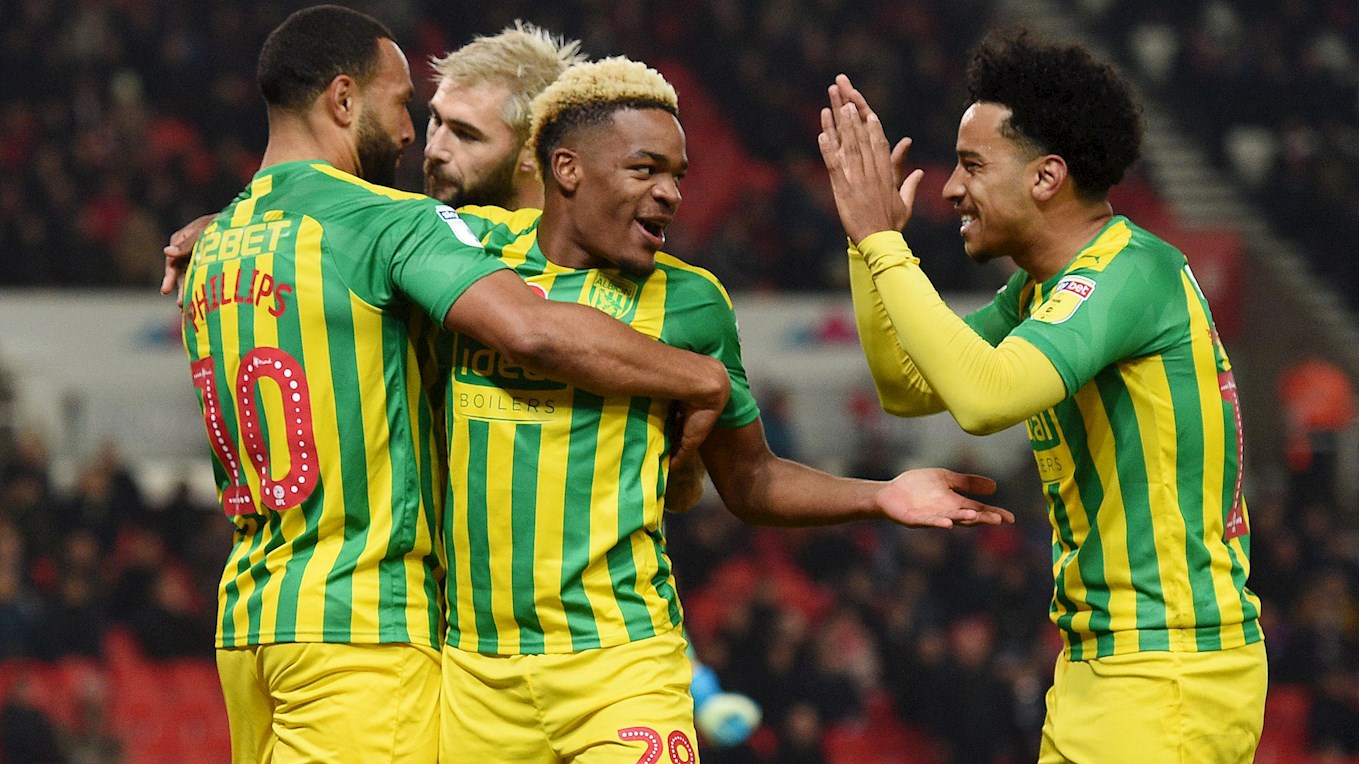 Albion will look to extend their unbeaten run to 12 games with a victory when they face Blues at St Andrew’s Trillion Trophy Stadium on Saturday (ko 12.30pm).

On Wednesday night, Blues fell to a 2-0 defeat at St Andrew’s against Queens Park Rangers.

Grant Hall netted the opener for the visitors in first-half injury time and despite Birmingham searching for a leveller, in the 67th minute Bright Osayi-Samuel ran from his own half all the way into the Blues box and lashed home a second QPR goal to seal the victory for the Rs.

Pep Clotet has been a manager or coach since 2001, taking on a variety of jobs around Europe before arriving at Swansea City as an academy consultant under Michael Laudrup, but was promoted to assistant manager when Garry Monk took charge.

Forward Lukas Jutkiewicz arrived at St Andrew’s in 2017, initially on loan before agreeing a permanent deal.

Since then the 30-year-old has played more than 100 games and scored 14 Championship goals last season, and already has five to his name during this campaign.

He has also played for Swindon Town, Everton, Coventry City, Middlesbrough and Burnley.

Our most recent clash with Blues was at The Hawthorns in March. Despite the visitors taking the lead through Gary Gardner, Dwight Gayle levelled the scores just after half-time.

Then before the hour mark Jutkiewicz fired Blues ahead, only for Jay Rodriguez to net a penalty five minutes later. Jake Livermore then fired in from the edge of the box to secure a 3-2 win for the Baggies.

• Albion are the top scorers in the Championship with 42 goals - the next highest scorers are Bristol City, with 34 goals.

• The Throstles have lost just one of their 21 Sky Bet Championship games this season.

• Pep Clotet’s side have scored three or more goals in a single game just once this season, beating Reading 3-2.

• The last eight goals Birmingham have scored have come from seven different scorers, with Alvaro Giménez the only player to score twice since a 4-2 loss at Cardiff at the beginning of November.

Charlie Austin has found the net in each of the last four games he has been involved in for the Baggies.

His goals in recent weeks have earned Albion five points; he netted winning penalties against Sheffield Wednesday and Preston North End and the equaliser against Wigan Athletic. He also found the back of the net in the 4-1 win against Bristol City.

Some of our moments of magic so far this season...

20 games in. No shortage of memorable moments so far in the @SkyBetChamp. 💥

Albion have sold out the away end at Blues, with 2,800 Baggies set to travel to St Andrew’s on Saturday.

Comprehensive coverage of the clash with Blues is available in our Match Centre, where you can listen to live commentary on WBA Radio or follow our live text feed.