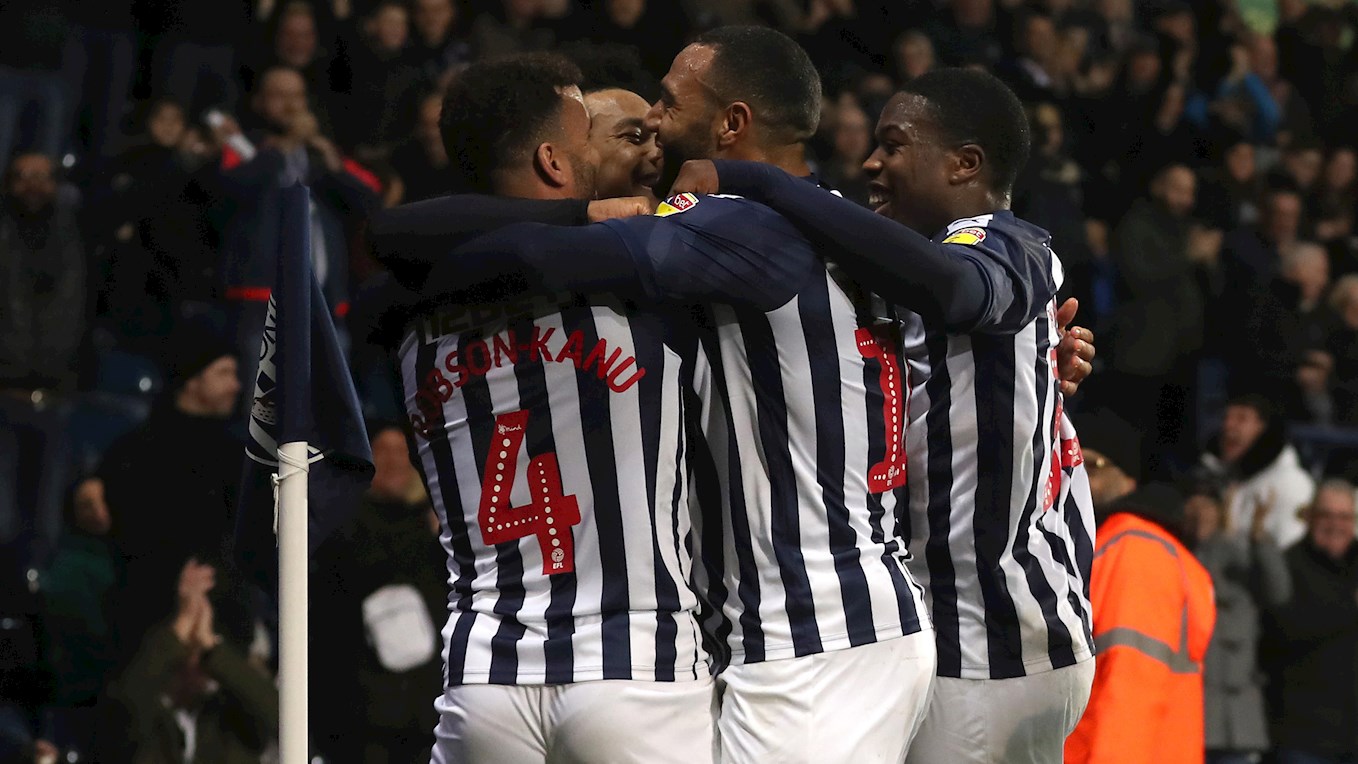 In their most recent game, Swansea lost 2-1 to Fulham on home soil.

An Aleksander Mitrovic brace before half-time handed the visitors the advantage, and despite George Byers netting a 65th-minute header, the Swans fell to defeat.

Steve Cooper has settled into his maiden first-team managerial job well since taking over the reigns in June, with Swansea currently in eighth place in the league.

In his playing days Steve represented a handful of Welsh sides before completing his pro license at just 27. He then moved to become Head of Youth at Wrexham before joining Liverpool, eventually becoming Academy Manager on Merseyside.

Next up was a role as a youth coach educator at the FA, then spells in charge of England Under-16s and Under-17s - who he guided to lift the Under-17 World Cup in 2017.

The experienced winger, who can play anywhere at the front end of the pitch, has chipped in with six goals and four assists across league and cup in 18 showings for Cooper’s team this term.

He first joined Swansea in 2015, ending a decade-long association with Marseille where he won both the French Cup and French League Cup on multiple occasions. After a spell with the Swans he moved to West Ham before returning to the Liberty Stadium - and spent last season on loan at Fenerbahce.

The most recent clash between the Baggies and the Swans was in March at The Hawthorns.

Albion claimed a 3-0 win thanks to goals from Chris Brunt, Mason Holgate and Jay Rodriguez.

The Baggies also won the first league fixture between the sides last term, coming away from the Liberty Stadium with a 2-1 victory.

• Albion are the top scorers in the Championship with 36 goals - Fulham, Bristol City and Preston are the next highest scorers, all netting 31 goals.

• No team in the top four tiers of English football has scored more goals via substitutes than Albion, with nine goals coming from the bench.

• Steve Cooper's side tasted victory in five of their first six league games, but since then have won just three of their last 13 games.

On Monday night Bilić’s side snatched a late 1-0 win at Preston, with Charlie Austin stepping up in the final moment to tuck away the winner from the spot.

The Baggies striker has scored a trio of goals in the final five minutes of Albion’s last three games.

Some say that ice runs through @chazaustin10's veins. ❄️ pic.twitter.com/IurSwMAwoC