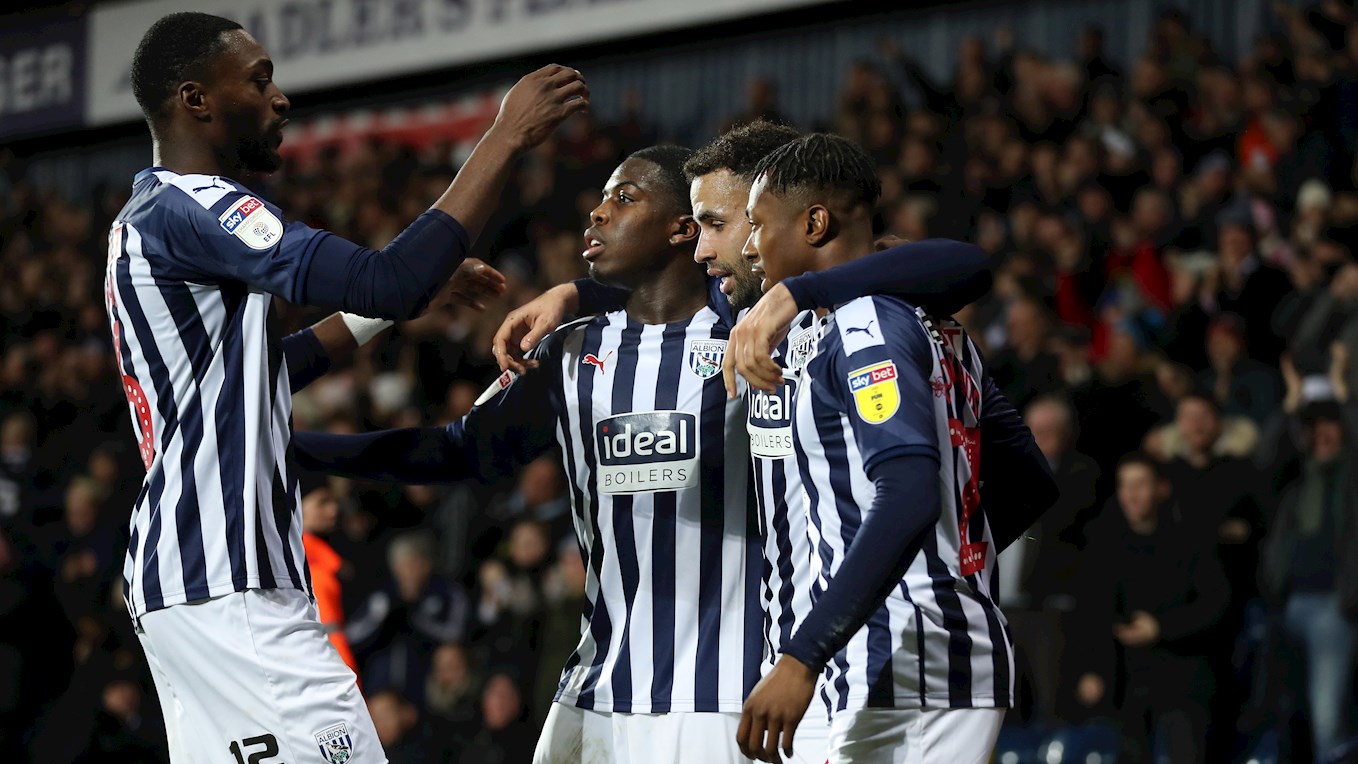 Albion will look to go back to the top of the Sky Bet Championship when they take on Leeds United at The Hawthorns on Wednesday (ko 5.15pm).

In their last game, Leeds United won a nine-goal thriller against Birmingham City at St Andrew’s.

Blues came from behind three times to level but Wes Harding's injury-time own goal handed all three points to Marcelo Bielsa’s side.

Hélder Costa and Jack Harrison fired in first-half goals for Leeds, with Luke Ayling and Stuart Dallas also netting for the visitors in the second half.

Marcelo Bielsa has managed a host of clubs and countries around the world including Espanyol, Argentina, Chile, Athletico Bilbao, Marseille, Lazio and Lille.

In June 2018, Bielsa took over as Leeds boss, leading his team to the play-offs last season, only to suffer defeat in the semi-final to Derby County.

Patrick Bamford netted 10 times from 25 games last season, and has already started more fixtures this term than he did in his first season in Yorkshire.

The 26-year-old was brought up at Nottingham Forest but moved to Chelsea as a teenager, though he didn’t get on the pitch at Stamford Bridge and had to develop in spells with MK Dons, Derby County, Middlesbrough, Crystal Palace, Norwich City and Burnley.

Boro signed Bamford in 2017 and he notched 14 goals from 53 showings in a year-and-a-half on Teesside before the Whites recruited him at the beginning of the 2018/19 challenge.

The most recent clash at The Hawthorns between Albion and Leeds was a 4-1 win for the Baggies in November 2018.

Hal Robson-Kanu opened the scoring at the start of the second half, and Matt Phillips doubled Albion’s lead from distance before Harvey Barnes and Dwight Gayle netted a quick-fire double.

Pablo Hernandez denied Sam Johnstone his clean sheet late on, but a 90th-minute header was nothing more than a consolation for the visitors.

• Bilić’s Baggies are the top scorers in the Championship - finding the net 47 times.

• The Baggies have beaten Leeds at The Hawthorns on their last three visits, scoring 11 goals in the process.

• Bielsa’s team have the second-best away record in the division - Albion are the only team to have had better results on the road.

• 20 of the 42 league goals Leeds have scored have been in the last 30 minutes of games.

Win lose or draw we all stick together because that’s what made the season so enjoyable so far and that’s going to continue to make a positive impact for us 💙💙💙 https://t.co/AYmb0yoBfp

Matheus Pereira has 10 assists to his name this season, along with five goals.

After arriving at The Hawthorns in the summer, Pereira has been a constant attacking threat for the Baggies and is one of the many reasons Albion are the top scorers in the division.

The Hawthorns is a sell-out for the visit of Leeds.