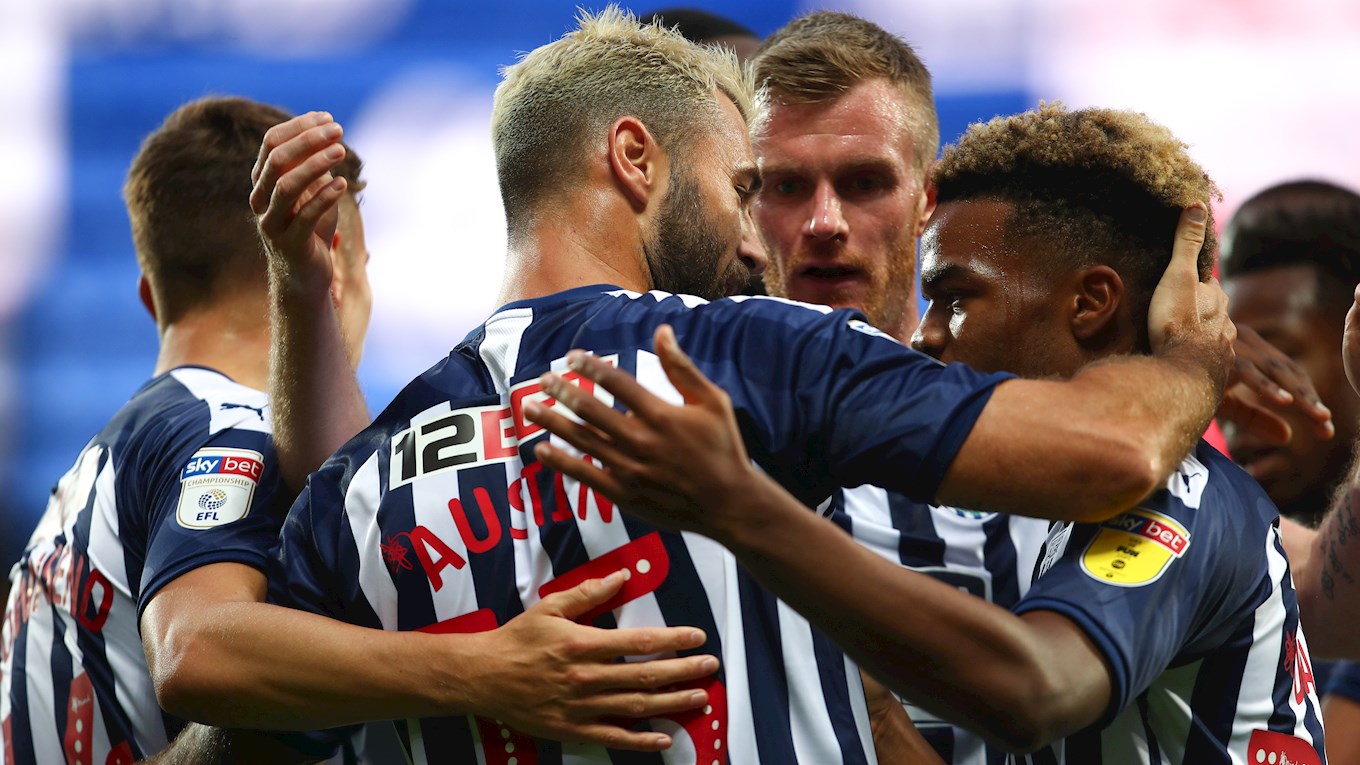 Slaven Bilić’s side will be looking to continue their positive start to the campaign when Reading come to town on Wednesday night (ko 8pm).

The Royals picked up their first league win of the season by beating Cardiff City 3-0 at home on Sunday.

Summer signing George Puscas bagged a brace either side of the break and John Swift added another late on as they eased to the three points, even missing a penalty with just a few minutes remaining.

Reading are managed by José Gomes, who has been at the helm since December 2018 after taking over from Paul Clement.

He guided them to safety last year and has a record of eight wins, 11 draws and 10 defeats from his 29 games across all competitions.

It's his first job in England, having previously taken charge of a variety of clubs in Portugal, Saudi Arabia, Hungary and the United Arab Emirates.

The aforementioned Puscas could be Reading's key man on Wednesday after his home debut double last weekend.

The Romanian striker was signed for a club-record fee from Inter Milan earlier this month and netted against Wycombe in the Carabao Cup first round before his memorable first Madejski appearance.

The last time Albion faced Reading was the 0-0 away draw in April.

However, the Royals' most recent visit to The Hawthorns saw the Baggies run out 4-1 winners.

Leandro Bacuna put the visitors ahead in the first-half but after the break Albion asserted their dominance thanks to goals from Dwight Gayle (2), Harvey Barnes and Kyle Bartley. • Bilić's men are one of just six teams to still be unbeaten three games into the 2019/20 Sky Bet Championship challenge (W2, D1).

• Romaine Sawyers recorded an incredible 98.4% passing accuracy during the comeback triumph at Luton on Saturday, which also saw Grady Diangana net a quick-fire double on his league debut.

• Albion haven't lost any of their last 10 league home games against Reading (W9, D1), with the last Hawthorns defeat to them coming back in February 1988.

• The Royals had lost their opening two games before overcoming Cardiff at the weekend.

• Front man Puscas was in the EFL's team of the week after his display - alongside Baggies forward and fellow brace-scorer Diangana.

Diangana could be in line to make his first start after an impressive cameo at Kenilworth Road.

His two goals in three minutes were almost complimented with an assist in the dying minutes as a sublime bit of skill and good cross resulted in Charlie Austin smacking the post.

James Morrison will return to The Hawthorns before kick-off against Reading on a night when a special edition of ‘Albion News’ celebrates his years at the Club.

The ever-popular midfielder, whose 12-season association with the Baggies came to an end this summer, will appear on the pitch shortly ahead of the game to address fans.

Our media channels have been flooded with tributes to ‘Mozza’ and we’ve included as many as possible in the programme.

The Morrison-special is part of a package which will also feature the hidden talents of Saturday’s hero Grady Diangara, the latest columns from Slaven Bilić and captain Chris Brunt, as well as club legend Tony ‘Bomber’ Brown’s verdict on the star guest of the night.

All of it is set off by the latest front cover depiction from animation illustrator and Baggies devotee Liam Harris.

You can pick up your copy at all the usual outlets for £3.50. The referee for Saturday’s match is Peter Bankes, and he’ll be assisted by Adam Nunn and Nick Hopton - with Darren Drysdale as the fourth official.

Tickets for the game remain on general sale and can be purchased online, in person from the East Stand Ticket Office or by calling 0121 227 2227.

Comprehensive coverage of the clash with the Royals is available in our Match Centre, where you can listen to live commentary on WBA Radio or follow our live text feed.