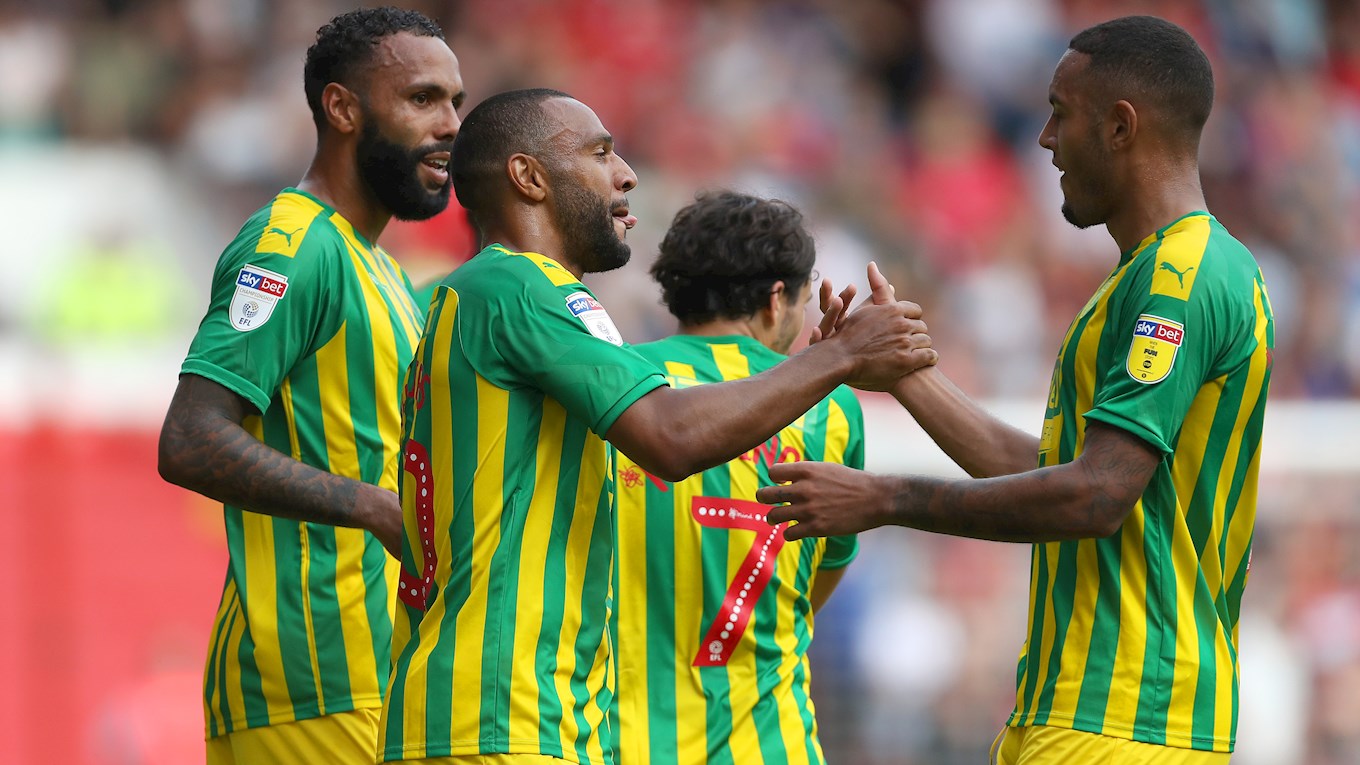 Slaven Bilić will take to the Hawthorns dugout for his first competitive home fixture as Albion boss when Millwall visit B71 on Saturday afternoon (ko 3pm).

The Lions opened their Sky Bet Championship campaign with a victory at The Den against Preston North End, winning 1-0 thanks to a Jed Wallace volley.

The visitors did the double over Millwall last term, but the home crowd were treated to an opening-day victory for the first time since their return to the second tier in 2017.

The visitors are managed by their former player and bona fide club legend Neil Harris, who took the reigns at The Den in the summer of 2015.

Harris missed out on promotion in his first full season in charge, losing the play-off final, but the following campaign he guided Millwall to a place in the Championship by winning at Wembley.

Since then, the Lions managed eighth in the league upon their Championship return followed by a 21st-placed finish last season.

Former Portsmouth and Wolverhampton Wanderers midfielder Jed Wallace has been an influential player during his time at The Den.

Jed spent two loan spells with the Lions helping the Club to promotion before signing permanently in 2017.

The goalscoring midfielder made a smooth transition into the Championship firing in 11 goals in the first two seasons Millwall spent there before opening his account for the current campaign during the opening-day win against Preston.

The last time Millwall visited The Hawthorns, Albion secured a hard-fought 2-0 victory to record a sixth successive league home win at the time.

Dwight Gayle pounced from close range to break the deadlock for the dominant Baggies in the 68th minute, before Kieran Gibbs made sure of all three points with a well-taken drilled finish into the bottom corner.

• Albion have beaten Millwall on four of their last five visits to The Hawthorns.

• The Lions beat the Throstles in April but the last two times that Millwall have beaten the Baggies, Albion have bounced back with a win.

• In 2010 the Baggies were promoted to the Premier League following a campaign that began with a win during their first game of the season away from home at Nottingham Forest.

• Neil Harris' side are one of only three teams to not concede a goal in their opening game, the other two sides being Barnsley and Birmingham City who like Millwall both won 1-0.

•The Lions’ 1-0 victory against Preston marked Neil Harris’ 100th league victory as Lions boss, a feat that has only ever been achieved by three other Millwall managers.

Here are the highlights from Albion's 1-0 victory against Millwall in April, 1996, as Richard Sneekes scored the only goal of the game for the Baggies.

After a positive showing in pre-season Slaven Bilić placed his trust in Albion youngster Nathan Ferguson to step up and make his first start for the Baggies against Nottingham Forest.

Not only did Ferguson hold his own, but he put in a stellar performance and was named the Sky Bet man of the match.

If Nathan were to start against Millwall it would be his full home debut, having been with the club since the age of eight.

Saturday sees the return of a new-look Albion News - with one of our own providing the inspiration for this season’s front covers.

Dudley-born Baggies fan Liam Harris has already caught the eye of the Albion family with his depiction of Kyle Edwards’s celebrations following his memorable match-winner at Brentford last season.

Now Liam, a freelance animation director, has taken on the project for this season’s Sky Bet Championship fixtures starting on Saturday with a Matty Phillips special which certainly captures the mood.

The referee for Saturday’s match is David Webb, and he’ll be assisted by Steven Meredith and Daniel Leach - with Darren Handley as the fourth official.

Tickets for the game remain on general sale and can be purchased online, in person from the East Stand Ticket Office or by calling 0121 227 2227.

Comprehensive coverage of the clash with the Lions is available in our Match Centre, where you can listen to live commentary on WBA Radio or follow our live text feed.