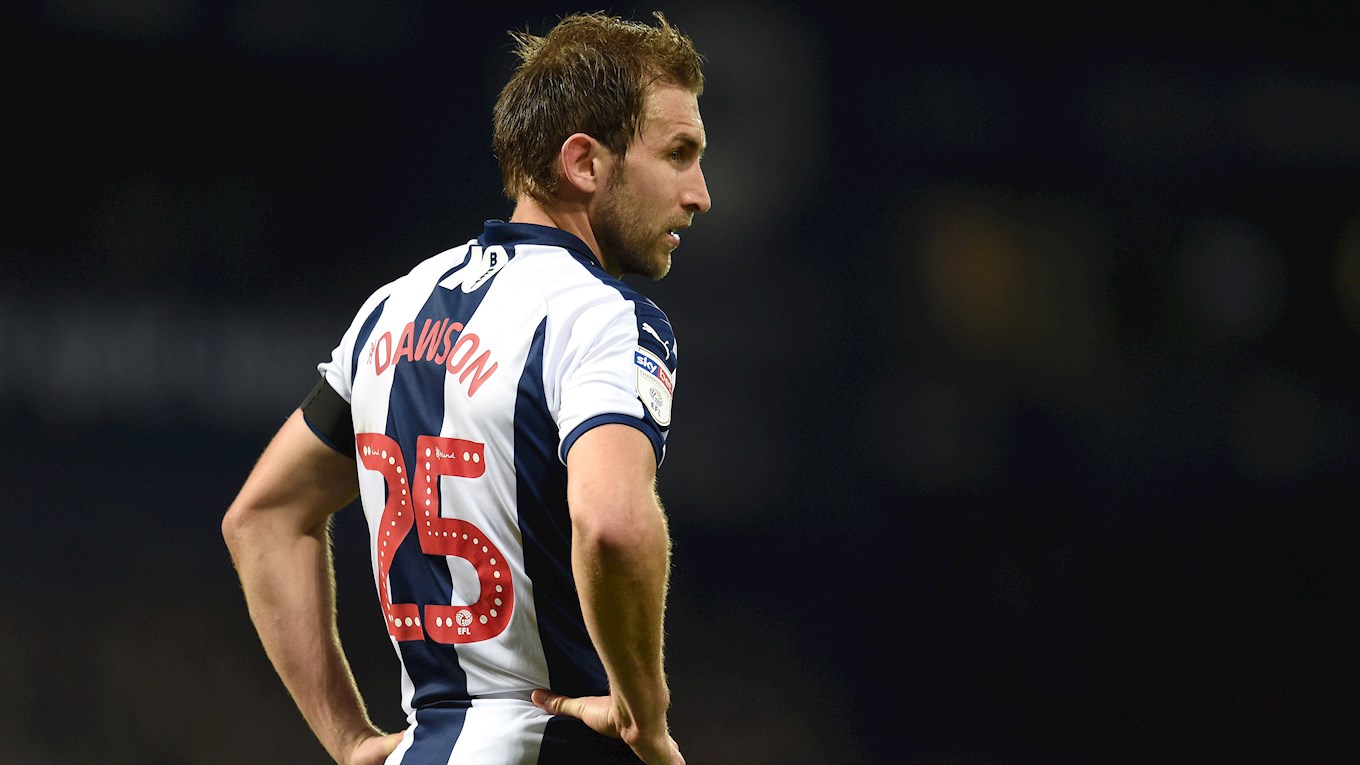 Craig Dawson says Albion have got "a sense of momentum” as the Sky Bet Championship reaches its final stages.

After three successive victories, the Baggies hit the road in the next stage of their promotion quest with Saturday’s trip to Millwall followed by the challenge of Bristol City at Ashton Gate.

It’s a tough double-header as Albion begin the final seven games of the campaign well-placed in the top six but still looking upwards after nine points from nine.

“We’ve got to keep momentum going,” says the central defender. “Our mindset is very much about chasing the teams above us.

“Fair play to them in that they have kept a very consistent set of results going but we have to try to apply pressure and see if we can get in there.

“It’s the Championship and its reputation is all about how surprising things can happen over the final weeks of the season.

“There’s a sense of momentum in the camp. Jimmy (Shan) has kept things ticking over extremely well and we’re a tight group who are all pushing for the same thing. There’s a good sense of purpose about the squad.

“I still think there can be all sorts of twists and turns. What we’ve got to do is make sure when the dust settles on this season, we have given it everything. You don’t want to go into the summer with any ‘if onlys..’”

Albion look like heading into the contest at The Den heartened by sight of Matt Phillips and Kieran Gibbs back in training after recent absences.

After a headline-grabbing run to the FA Cup quarter-finals, which saw them beaten by Albion’s conquerors Brighton in a penalty shoot-out, Millwall are now fighting for safety and pushed promotion-challengers Leeds all the way in a five-goal thriller at Elland Road last weekend.

Dawson acknowledges Albion cannot afford to drop their performance levels as they bid for a fourth win in a row.

He added: “These are two tough, tough games. Millwall’s cup exploits showed just what a handful they are on their home patch and of course they pushed Leeds all the way to wire at the weekend.

“You know what sort of battle you are going to get. It’s going to be a very different challenge at Bristol City, who will be flying after winning at Sheffield United.

“But I think teams will be wary of us now, too. It’s back to that point about momentum. It’s so important for a team and we feel we have it. But we’ve got to keep going.”