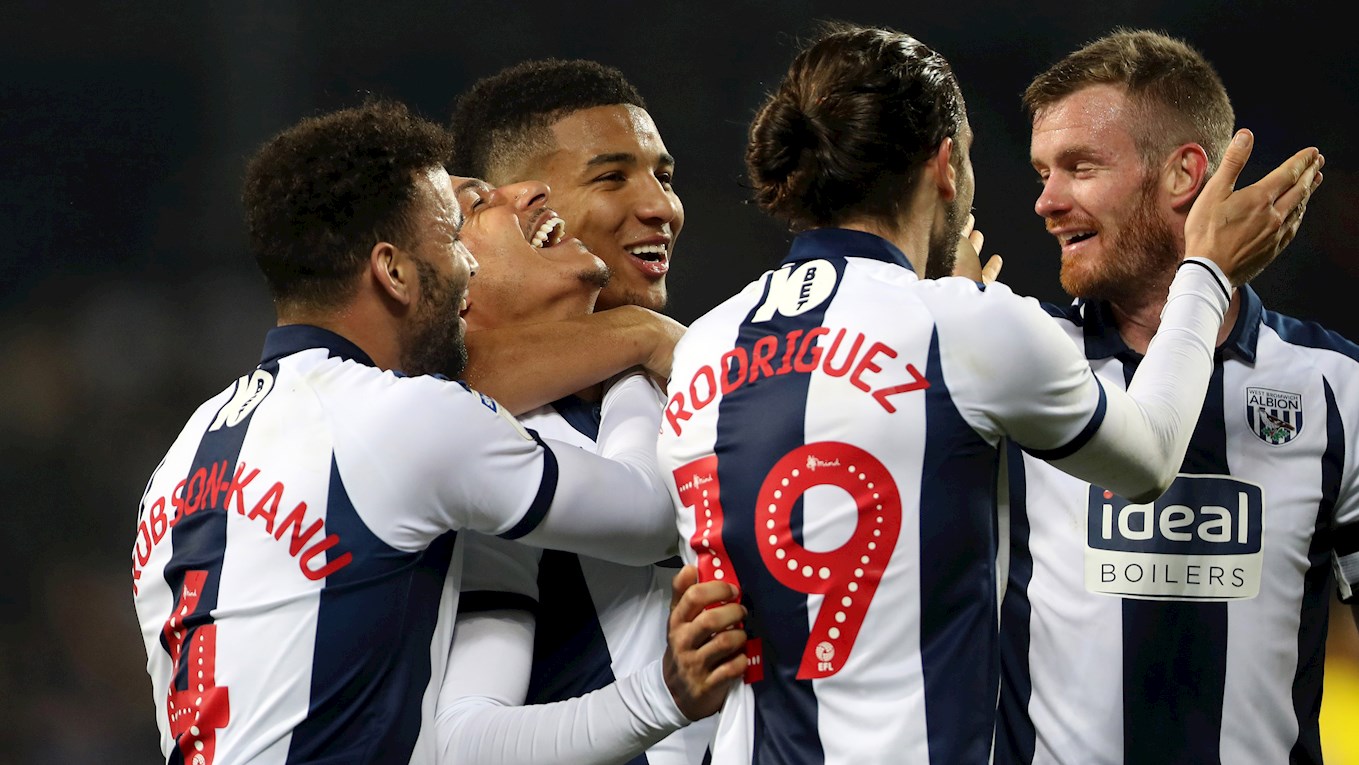 Albion will return to The Hawthorns this Saturday to take on Preston North End in a Sky Bet Championship clash (ko 3pm).

Preston North End are managed by Alex Neil, who took over as their boss in July 2017 following spells in charge of Norwich City and Hamilton Academical.

Under Neil’s guidance the Lilywhites are currently sat in 12th place in the league, having won 15, drawn 12 and lost 14 of their 41 games.

Their top scorer is Alan Browne, who has bagged 11 goals this season.

Our last meeting was a 3-2 win for the Baggies on the road in September.

There were no goals in the first-half, but Jay Rodriguez scored the opener before Andrew Hughes responded for Preston.

However, a Ben Davies own goal and Dwight Gayle's free-kick meant that when the hosts scored in stoppage time through Browne it counted for little. • The last eight times that Albion have played Preston at The Hawthorns the Baggies have been victorious.

• The Throstles have scored 23 goals in their last 10 home games against Preston.

• In Albion's last five games at The Hawthorns, the Baggies have lost just once.

• The last two times Albion have faced Preston the Baggies have won 3-2 - with all five goals in the game coming in the first-half of the 2010 fixture, whilst in 2018 all of the goals were scored in the second-half.

• Preston haven't won a game at The Hawthorns for 46 years despite playing at Albion's home on 10 occasions since their last victory in 1973. They have managed just one draw and nine losses in that time.

• The Lilywhites will be looking to end a losing run of three league games, with Reading, Sheffield United and Leeds United all beating Preston recently.

Here are the highlights from Albion’s 3-2 win against Preston in March 2010...

The Baggies have got the better of Preston in the head-to-head record.

Of the 111 matches that have been played, Albion have triumphed on 46 occasions, there have been 26 stalemates and Preston have came out victorious against the Baggies 39 times.

The referee for Saturday’s match is Roger East, and he’ll be assisted by Peter Kirkup and Mark Scholes - with James Linington as the fourth official.

Roger East is yet to referee Albion during this campaign. He has been in charge of eight Premier League games and four Championship matches so far this season.

Tickets are on general sale and can be bought by clicking here.