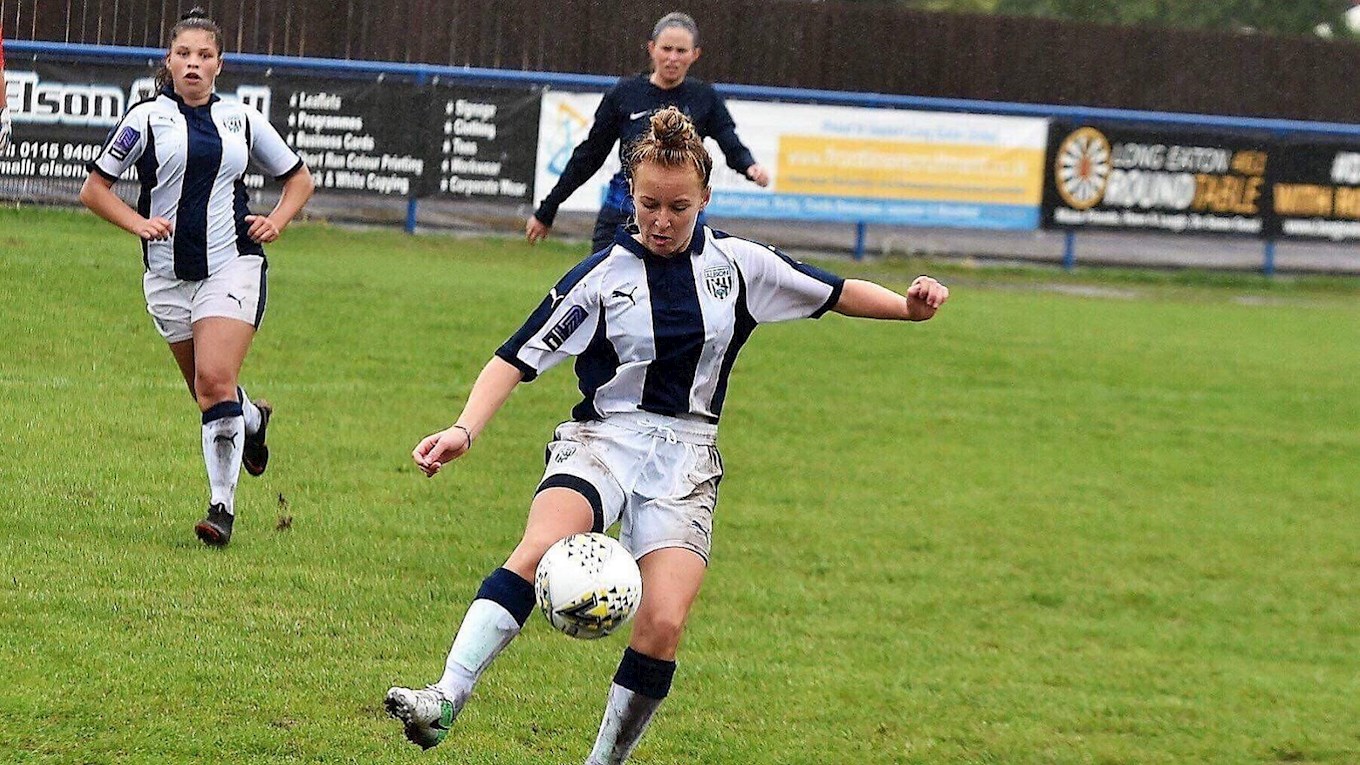 Albion were knocked out of the Determining Round of the FA Women’s National League Cup after being beaten 3-0 at home to Burnley.

Louis Sowe made four changes to the side that won 4-1 at Long Eaton last weekend, handing a full competitive debut to Courteney Murphy.

Those changes almost provided instant dividends when Lauren Price fired inches over the bar with just a minute on the clock.

Yet it was Burnley who broke the deadlock in the 31st minute through an unfortunate own goal by Murphy.

The Clarets added to the scoreline five minutes after the interval when Leah Embley raced through to slot home past Hollie Nelson.

Despite the Baggies best efforts, they could not force a way through a stubborn Clarets defence and it was the visitors who sealed their place into the next round when Embley tucked away her second of the afternoon.

Albion return to league action when they make the trip to The New Saints Ladies FC in the FA Women’s National League Division One Midlands on Sunday, September 9 (ko 2pm).