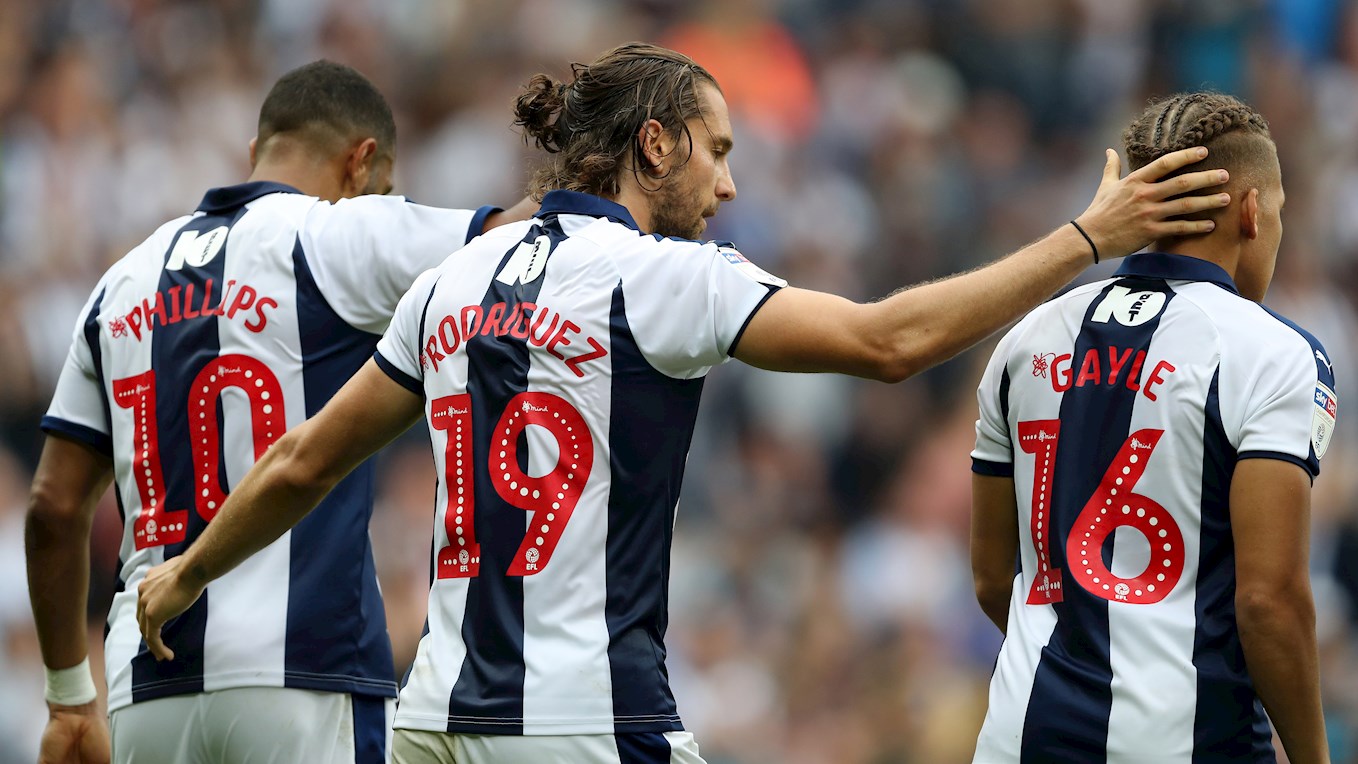 ALBION host Stoke City at The Hawthorns this weekend as they look to build on Tuesday’s Carabao Cup win over Mansfield.

Stoke have had a mixed start to the season under new manager Gary Rowett, losing two and drawing two before picking up their first league win over Hull last Saturday.

They progressed through to the Carabao Cup Third Round on Tuesday night with a 2-0 victory at home to Huddersfield.

The Potters had a busy summer, bringing in the likes of Benik Afobe, Tom Ince, Sam Clucas, James McClean, Oghenekaro Etebo and Adam Federici - but did lose star man Xherdan Shaqiri to Liverpool.

The most recent fixture at The Hawthorns between the two teams was a 1-1 draw in August last year. Jay reels away in celebration after netting his maiden Baggies goal

Here are the highlights from last season's score draw...

The overall head-to-head record sees Stoke come out on top.

Of the 143 matches that have been played, the Baggies have won 46 times, Stoke have been victorious on 60 occasions and there have been 37 draws.

The referee for Saturday’s game is Simon Hooper, and he’ll be assisted by Michael McDonough and Daniel Robathan - with Alan Young as the fourth official.