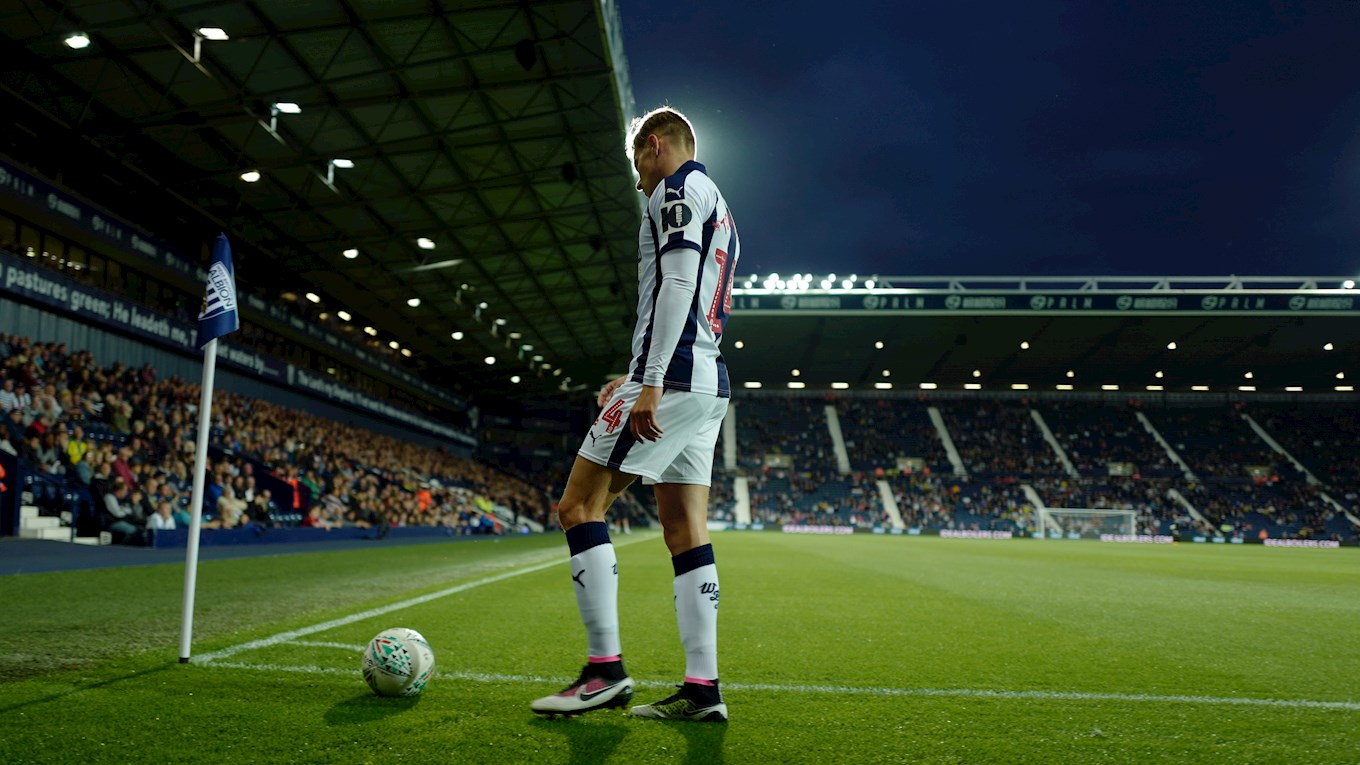 Bristol City have made a strong start to the season and currently sit third in the Sky Bet Championship table on 14 points from their first seven fixtures.

Lee Johnson’s side finished 11th last season and notably reached the semi-finals of the Carabao Cup, beating Manchester United in the last eight before going out to Manchester City.

The most recent fixture between the two teams was an FA Cup third round replay at Ashton Gate after a 2-2 draw in the original game at The Hawthorns.

Salomon Rondon’s second half effort was enough to send the Baggies through to the fourth round with a 1-0 win in 2016. Rondon nets against City a couple of years ago

Here are the highlights from the most recent Hawthorns meeting between Albion and the Robins...

Of the 47 matches that have been played, the Baggies have won 19 times, Bristol City have been victorious on 13 occasions and there have been 15 draws.

Comprehensive coverage of the clash with Bristol City is available in our Match Centre, where you can listen to live commentary on WBA Radio or follow our live text feed.

WBA Radio is the only service that allows Baggies fans around the world - from Smethwick to the Sahara - access to uninterrupted live commentaries from every one of our competitive games. iFollow subscribers can join Gez Mulholland and Dave Bowler for Baggies-biased live commentary on Tuesday night.

Albion fans can also enjoy the clash with the Robins live on iFollow. The fixture is available for £10 in the UK and Republic of Ireland or £5 elsewhere. Coverage includes live audio commentary from WBA Radio.
To purchase a match pass for the game, click here.
You’ll also be able to find score updates on the club's social media channels.
Twitter - @WBA
Facebook - West Bromwich Albion
Instagram - wba