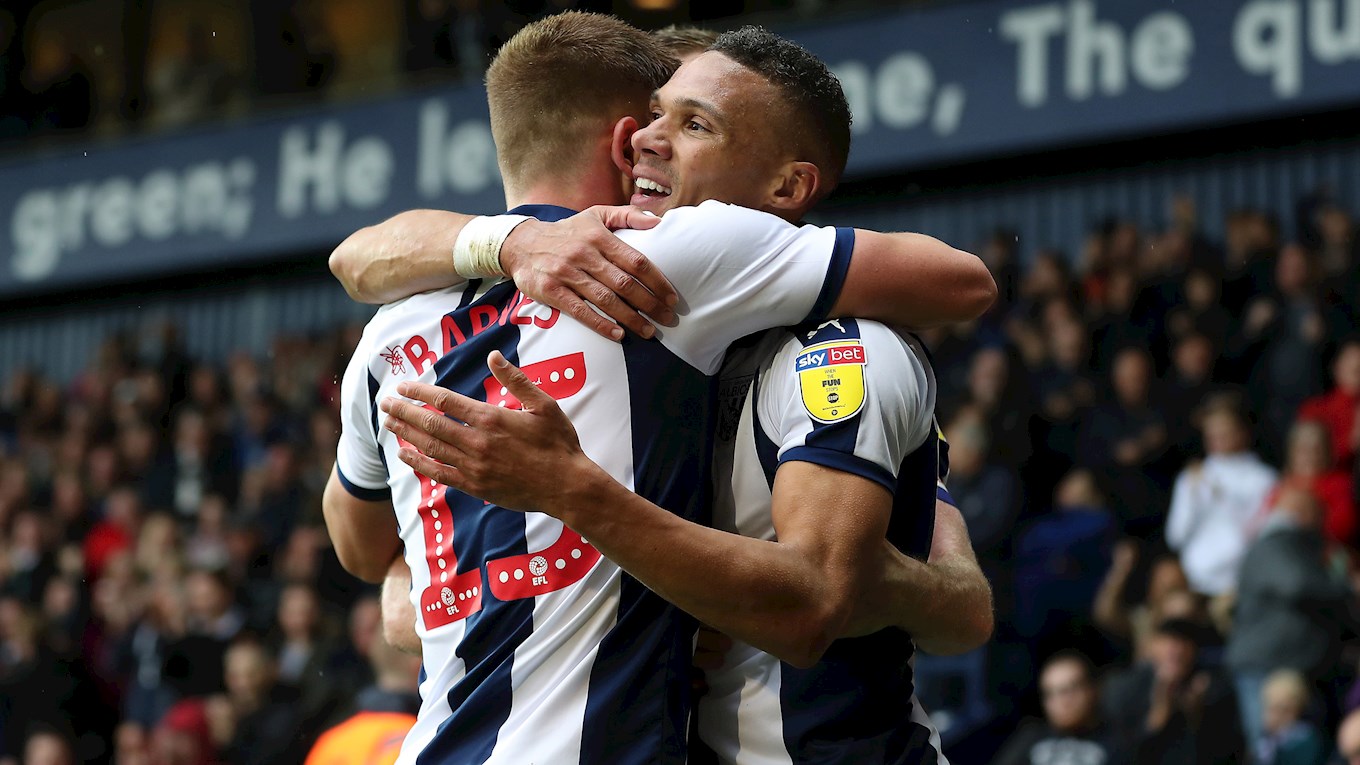 ALBION will be looking to make it seven league games unbeaten when they host Reading at The Hawthorns on Saturday (ko 3pm).

Their last outing was a 1-0 defeat at home to QPR on Tuesday night, ending a mini spell of good form after a win against Hull and a draw at Brentford in their two games before that.

The Royals are managed by former Derby County and Swansea City boss Paul Clement, who has been in charge since March 2018 and guided the club to a 20th placed finish at the end of last season.

The most recent fixture between the two sides at The Hawthorns was a 1-0 win for Albion in a Premier League game during the 2012/13 campaign. Of the 40 matches that have been played, the Baggies have won 18 times, Reading have been victorious on 13 occasions and there have been nine draws.

The referee for Saturday’s game is Darren England, and he’ll be assisted by Nick Greenhalgh and James Mainwaring - with Thomas Bramall as the fourth official.

Comprehensive coverage of the clash with Reading is available in our Match Centre, where you can listen to live commentary on WBA Radio or follow our live text feed.