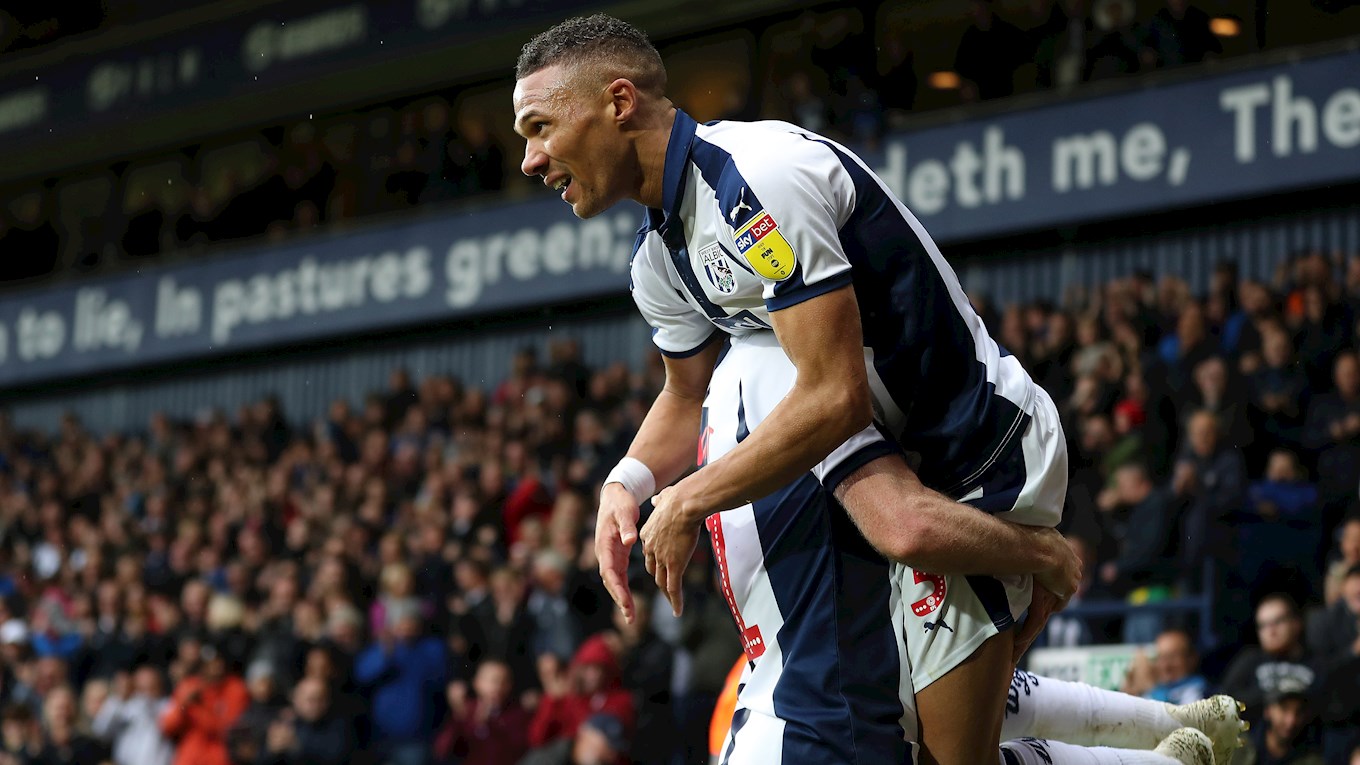 ALBION are looking to bounce back from the weekend when Derby County come to The Hawthorns on Wednesday evening (ko 8pm).

As well as bringing in the former Chelsea and England player as their new manager, Derby had a busy summer - signing the likes of Jack Marriott, Florian Jozefzoon and Martyn Waghorn permanently as well as Mason Mount, Fikayo Tomori and Harry Wilson on loan.

The most recent meeting between the sides was in the FA Cup during the 2016/17 season when Derby won 2-1 at The Hawthorns.

However, Albion came out on top in the last league fixture back in February 2010 as a Chris Brunt brace and Simon Cox’s goal helped the Baggies on to a 3-1 victory. Brunt celebrates his goal against the Rams

The overall head-to-head record sees Derby come out on top.

Of the 116 matches that have been played, the Baggies have won 37 times, Derby have been victorious on 50 occasions and there have been 29 draws.

The referee for Saturday’s game is Robert Jones, and he’ll be assisted by Michael George and Nigel Lugg - with John Brooks as the fourth official.

It will be the first Albion league game that Jones has taken charge of this campaign, though he was in the middle for the Carabao Cup win over Luton Town in August.

Comprehensive coverage of the clash with Derby is available in our Match Centre, where you can listen to live commentary on WBA Radio or follow our live text feed.

WBA Radio is the only service that allows Baggies fans around the world - from Smethwick to the Sahara - access to uninterrupted live commentaries from every one of our competitive games. iFollow subscribers can join Gez Mulholland and Dave Bowler for Baggies-biased live commentary on Wednesday.