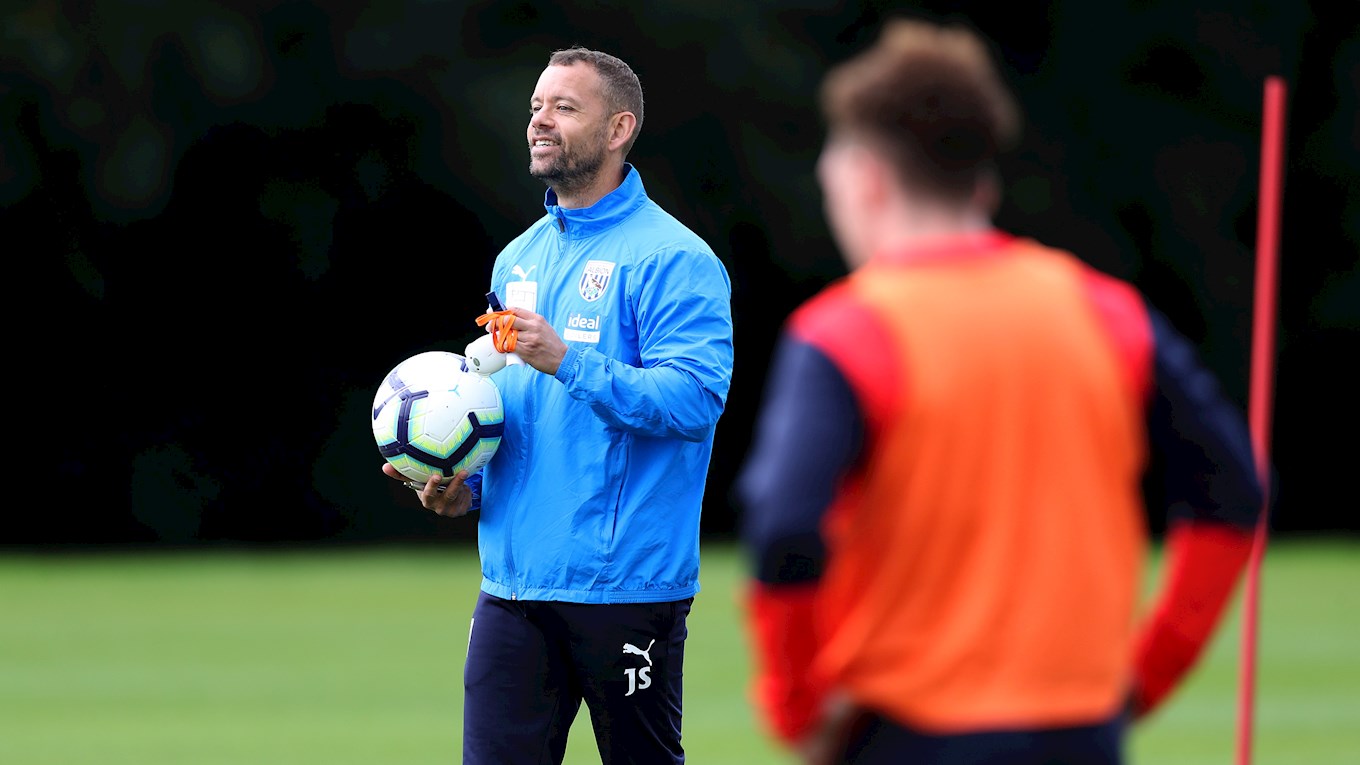 JAMIE Smith says his under-23s are looking forward to taking on Manchester United at The Hawthorns in a Premier League 2 Division Two clash this Friday (ko 7pm).

The young Baggies had a difficult spell before the international break, enduring four successive narrow defeats in all competitions, but the PL2 boss is hopeful his side can re-find their form when the Red Devils come to town.

“These experiences for the boys of playing games at big stadiums is great for their development and hopefully we can go and get the victory.

“We had a difficult start to the season in terms of results but performances, as I kept saying, were good.

“In all the games that we’ve played we have only been beaten by the odd goal, and we’ve had some tough games, particularly in the Checkatrade Trophy.

“But again, they have been great experiences for the lads and as previously when we went through the losing run, it’s about the performances and keeping the consistency because the results will change."

Smith’s side will be playing at the same time as Albion’s first-team take to the field at Ipswich, something he admits will be a little bit weird.

“We’d rather play before or after so that we can watch them, but hopefully we’ll catch the second half after a positive performance!”

Tickets for the fixture are available on the gate for £5 adults and £1 concessions, or entry is free if you're an Albion season-ticket holder.